“The smoking gun that claimed the life of Halyna Hutchins might’ve been more than just an on-set prop — it was also being fired recreationally, even when cameras weren’t rolling,” reports the celebrity site TMZ.

Multiple sources directly connected to the ‘Rust’ production tell TMZ … the same gun Alec Baldwin accidentally fired — hitting the DP and director — was being used by crews members off set as well, for what we’re told amounted to target practice.

We’re told this off-the-clock shooting — which was allegedly happening away from the movie lot — was being done with real bullets … which is how some who worked on the film believe a live round found its way in one of the chambers that day.

We don’t yet know that what killed the 42-year-old cinematographer was, in fact, a bullet. Nevertheless, it seems fairly safe to assume so. What else could have entered this poor young woman’s chest, exited through her back, and injured the 48-year-old director?

So, if this report about some crewmembers recreationally shooting guns during off-hours is accurate, it would help to explain how an actual bullet made its way into the gun actor/producer Alec Baldwin shot that accidentally killed a young woman and injured the 48-year-old director.

There are also reports that blank rounds and actual rounds were mixed together on the set.

If this is true, it is utterly incomprehensible. 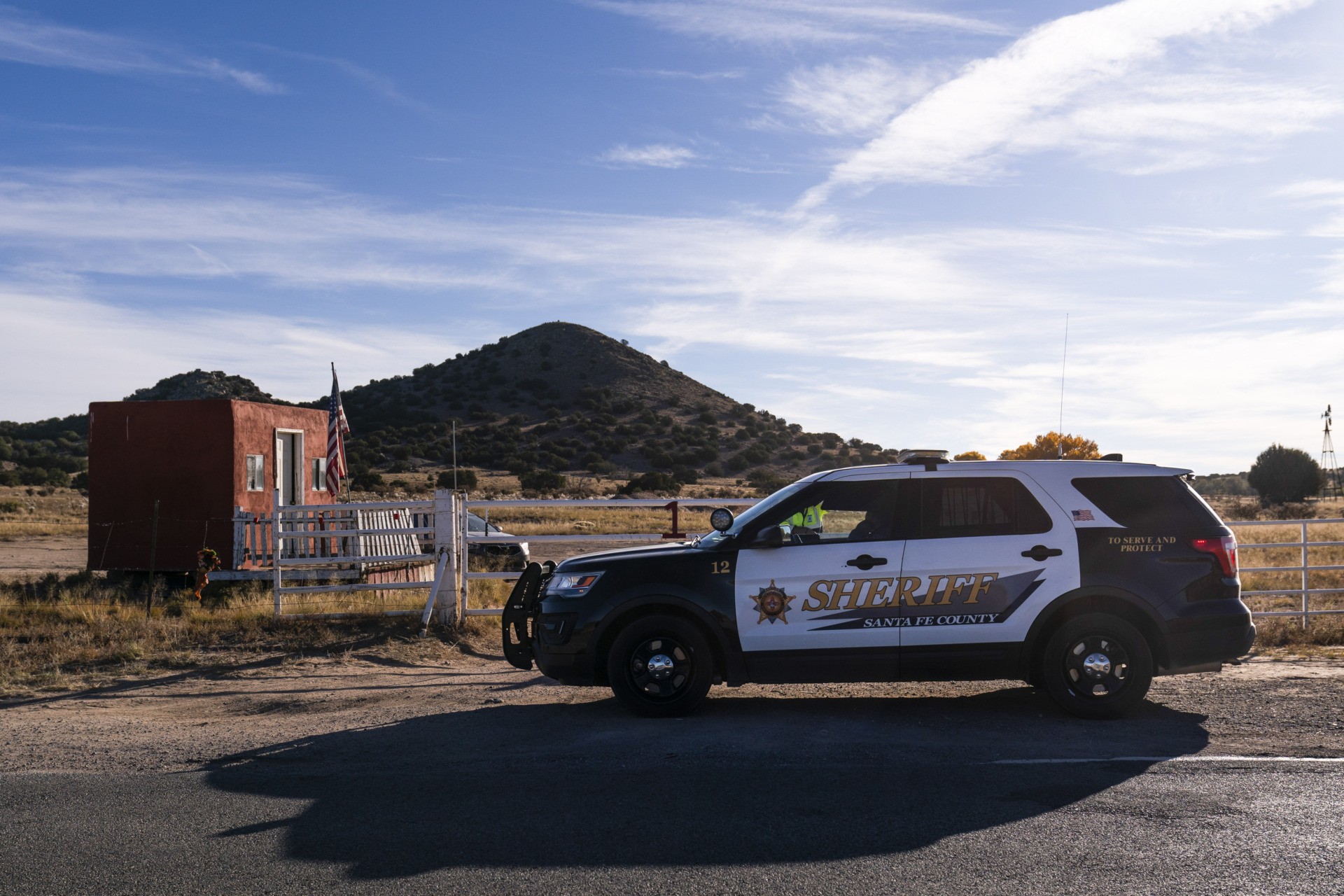 The whole point of the safety procedures around the use of firearms in film and television is to check, double-check, and then triple-check safety. And here, some idiots are reportedly loading prop guns with real bullets, which means real bullets are making their way on set, which is the act of begging for a disaster like this to occur.

The possible culpability here does not stop with the crewmembers who might have been involved with shooting these guns after hours. If this is true, whoever hired these people and allowed this kind of off-hours behavior to go on is also responsible.

Of course, it was the producers who hired these folks, and Alec Baldwin is one of those producers.

Bullets should not be allowed anywhere near a movie or television set where working guns are used as props.

You add this new to the preliminary reports about a set plagued with chaos and walkouts, and what you have is a breeding ground of inexperience, bad judgment, and a lack of supervision in an environment filled with working firearms.

Again, these are all early reports, and the facts could change. But if all this proves true, it is safe to say that no one in this production had any respect for the lethality of firearms or rule number one, which states that you always-always-always treat a gun as though it is loaded.

While it’s important not to get self-righteous about what was a tragic accident—something we are all one mistake away from making behind the wheel of a car, the early picture being painted here is one of negligence and recklessness. If these reports are true, it started with the mind-boggling recklessness of loading real bullets into prop guns and ended with Baldwin’s negligence to double-check the safety of his weapon and not to point it at anyone, even if he believed it was safe.