Disney+ has reached 118 million subscribers worldwide, but analysts had predicted millions more would sign up, resulting in a miss that saw the entertainment giant’s share price slip in after-market trades.

“Obviously, we are only in year two of the Disney+ launch and the hunger for content for the service is extraordinary,” he said. 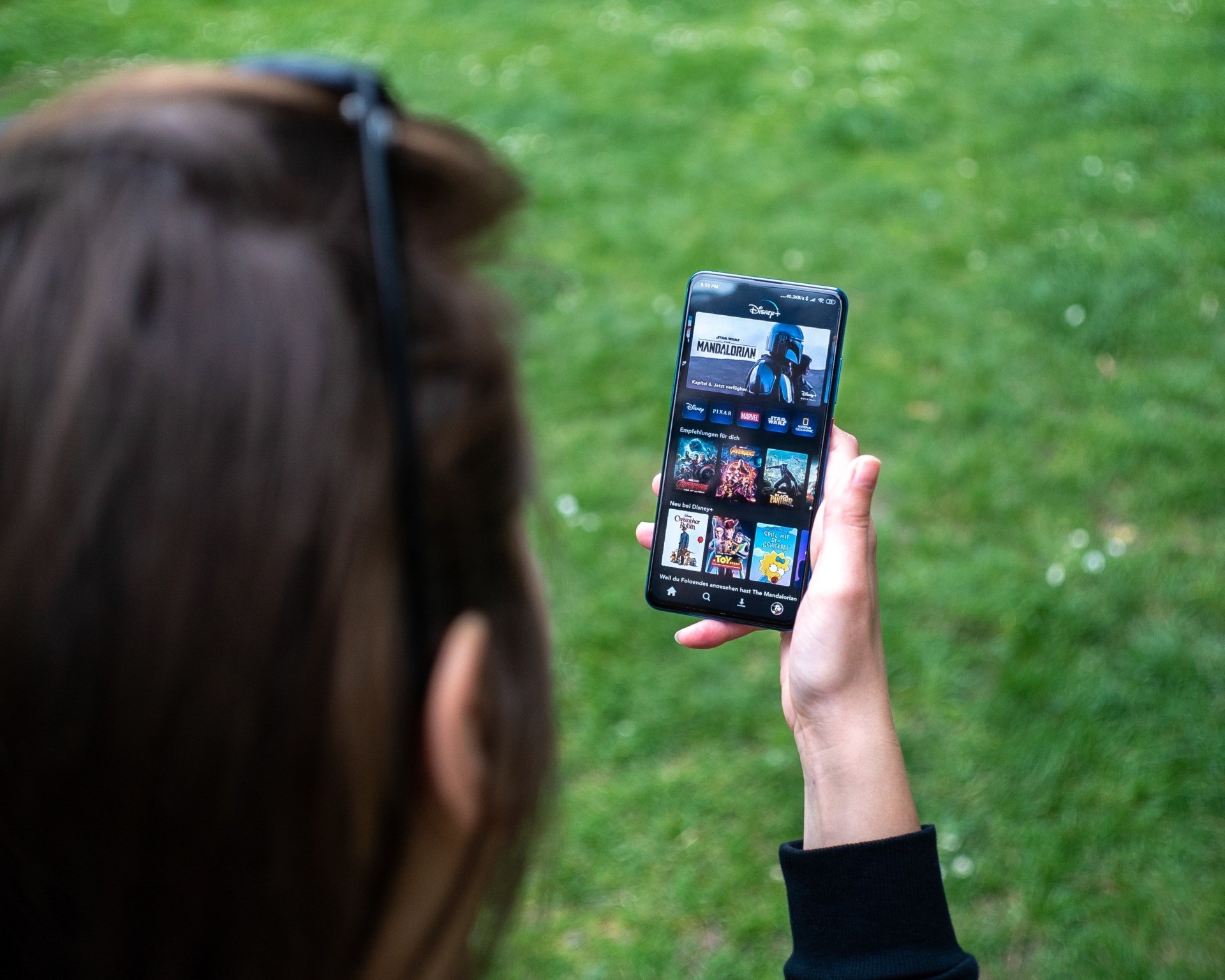 “And when you have that happen at the same time that you have a pandemic and you have to shut down production, that is not a good combination,” he added.

Rival Netflix has promised to significantly bolster its line-up of original programming after suffering from pandemic-caused production delays.

Disappointing growth at Disney+ came as the company tried to regain momentum in its travel and theme park businesses, which have suffered due to the pandemic.

“We’ve made great strides in reopening our businesses while taking meaningful and innovative steps in Direct-to-Consumer and at our Parks, particularly with our popular new Disney Genie and Magic Key offerings,” Chapek said.

Impacts on parks and films

Disney also planned a major promotion on Friday to mark the two-year anniversary this week of the launch of Disney+.

In its earnings release, the group attributed the decline to cheaper subscriptions in some markets, such as India and Indonesia.

It also noted that Disney+ is facing cost increases in terms of content production, marketing and technology.

But the very popular streaming service benefits from the controversial strategy of its parent company, which consists of releasing some films simultaneously in theaters and online, with an additional cost for subscribers to the platform.

After “Mulan” in 2020, “Black Widow” and “Jungle Cruise” were released this summer to the great displeasure of theaters and stars such as Scarlett Johansson, who criticized a loss of earnings for them. 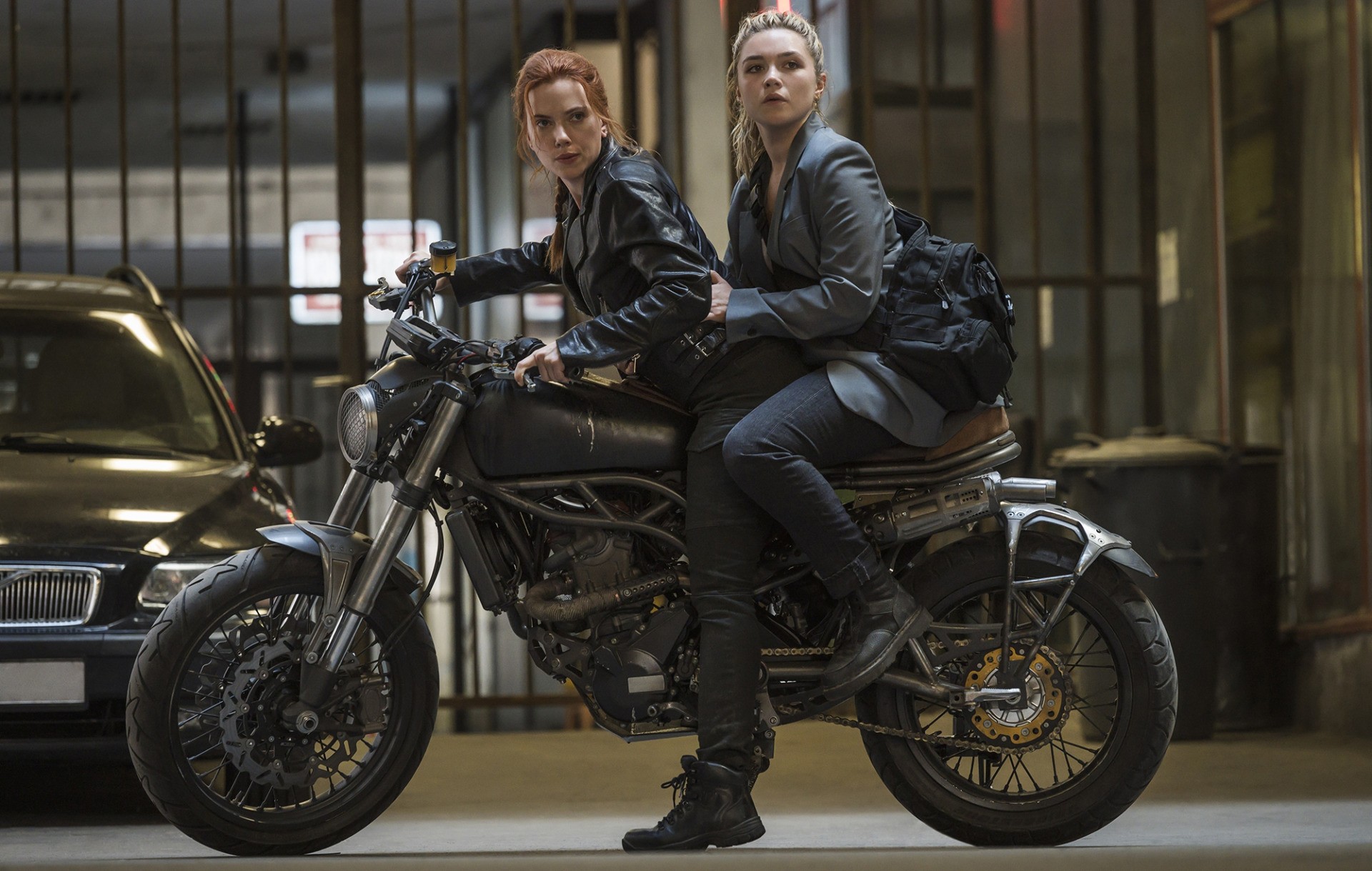 “When they were putting out blockbuster movies at the streaming service at the same time as the theaters, that was worth the price of admission,” tech analyst Rob Enderle of Enderle Group said of Disney.

“But, that driver has evaporated.”

Disney has changed course of late, letting movies run in theaters for a while before making it to the streaming service, according to the analyst.

“If they are going to force you to go back to the theater again, then Disney+ becomes redundant,” Enderle said.

“At some point Disney is going to have to make a decision to favor the theaters or their service, and it is a hard decision.”

In all, Disney’s platforms (Disney+, ESPN+ and Hulu) have 179 million subscriptions and have generated a turnover of $4.6 billion.

The parks and merchandise business doubled its revenue to $5.5 billion, thanks to the much-anticipated reopening of all its theme parks worldwide.

“We continue to be impacted by reduced operating capacities” due to health restrictions, Disney noted in its statement.

Disney also expected costs of making films and operating its other business to rise, given inflationary pressures being felt across the economy.