On Saturday, Star Wars star Pedro Pascal jumped to his Twitter account to memorialize two of the men who threatened and attacked Illinois teenager Kyle Rittenhouse, insisting they were “murdered.”

The day after Rittenhouse was acquitted of all charges brought against him by the state of Wisconsin, Pascal wrote that Joseph Rosenbaum and Anthony Huber were “murdered,” not killed in self-defense. “Joseph Rosenbaum, 36, and Anthony Huber, 27, murdered August 25th, 2020,” he said, posting a photo of the two men’s faces. “Rest In Peace.”

Some fans were shocked that Pascal would be celebrating the lives of two convicted felons, one of who was a level-three sex offender and both of whom physically attacked the smaller and younger Rittenhouse before they were shot.

Huber bashed Rittenhouse over the head with his skateboard and attempted to wrestle the teen’s rifle from him on that fateful day. Rittenhouse did not fire on Huber until after the 26-year-old physically attacked him.

Huber has a criminal record, as well. In 2013, he pleaded guilty to two felony counts of strangulation and suffocation, plus false imprisonment, in a domestic abuse case. He was arrested and charged after he attacked his brother and grandmother with a knife. Huber spent nearly five months in jail after his conviction. 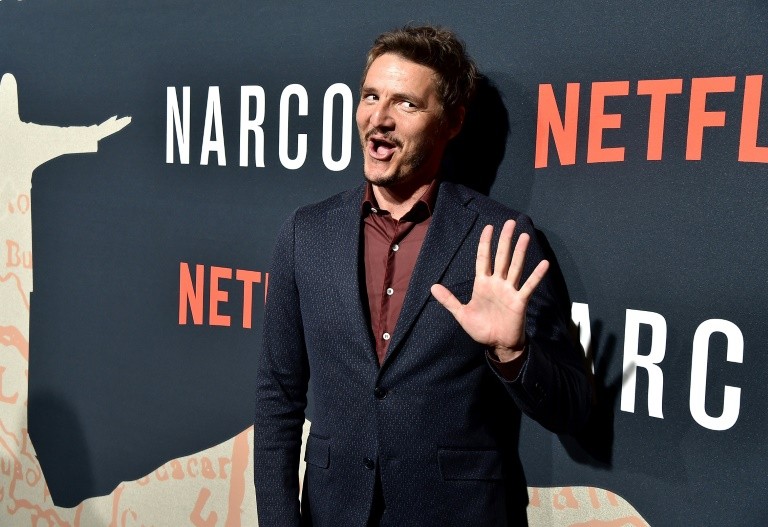 Huber also has various other charges in his past, including a disorderly conviction charge from 2018, and a domestic abuse charge from 2012. Huber had been jailed in Wisconsin for one thing or another at least ten times.

But Joseph Rosenbaum is an even more dangerous and unsavory character, despite the actor’s praise. Rosenbaum had only just been released from the mental ward of a local hospital hours before he accosted Rittenhouse. Witnesses said he was “erratic” and “belligerent” as he left the hospital.

The 36-year-old criminal has an extensive arrest record comprised of at least 40 incidents in Arizona.

Rosenbaum had also been placed on the Wisconsin sex offender registry when he moved there. He has since been removed, per a state law that removes dead offenders from the list.

On the day he died, Rosenbaum had an open case filed against him in Kenosha and stood accused of bail jumping.

During his trial, Rittenhouse noted that Rosenbaum had persisted in chasing and threatening him during the riot that night, then attempting to grab his gun. “He was chasing me, I was alone, he threatened to kill me earlier that night. I didn’t want to have to shoot him,” Rittenhouse said on the stand. “I pointed it at him because he kept running at me and I didn’t want him to chase me.”

Though the prosecution in the Rittenhouse case attempted to portray Rosenbaum as a concerned citizen who just happened to show up at the riot, Assistant District Attorney Thomas Binger had to admit that Rosenbaum had been committing violent acts that night, including setting things on fire and using racial slurs while taunting other people. A video from that night shows Rosenbaum repeatedly shouting, “Shoot me, n*gga!”

Pascal includes gendered pronouns in his social media display name — a step farther than most progressive activists, who only include them in their bio descriptions.