CHICAGO (AP) — A report detailing missteps and false statements made by prosecutors in the initial investigation of former “Empire” actor Jussie Smollett should be made public, a judge ruled Monday.

Smollett was convicted this month of lying to police in January 2019 about what he said was a racist, homophobic attack in downtown Chicago. Prosecutors said Smollett, who is Black and gay, staged a fake attack to get publicity. He is expected to be sentenced next year.

The report to be released Monday includes detailed findings by special prosecutor Dan Webb, who took over the case after Cook County State’s Attorney Kim Foxx dropped charges against Smollett in March 2019. He was tasked with investigating Foxx’s handling of the case and whether Smollett should face charges. 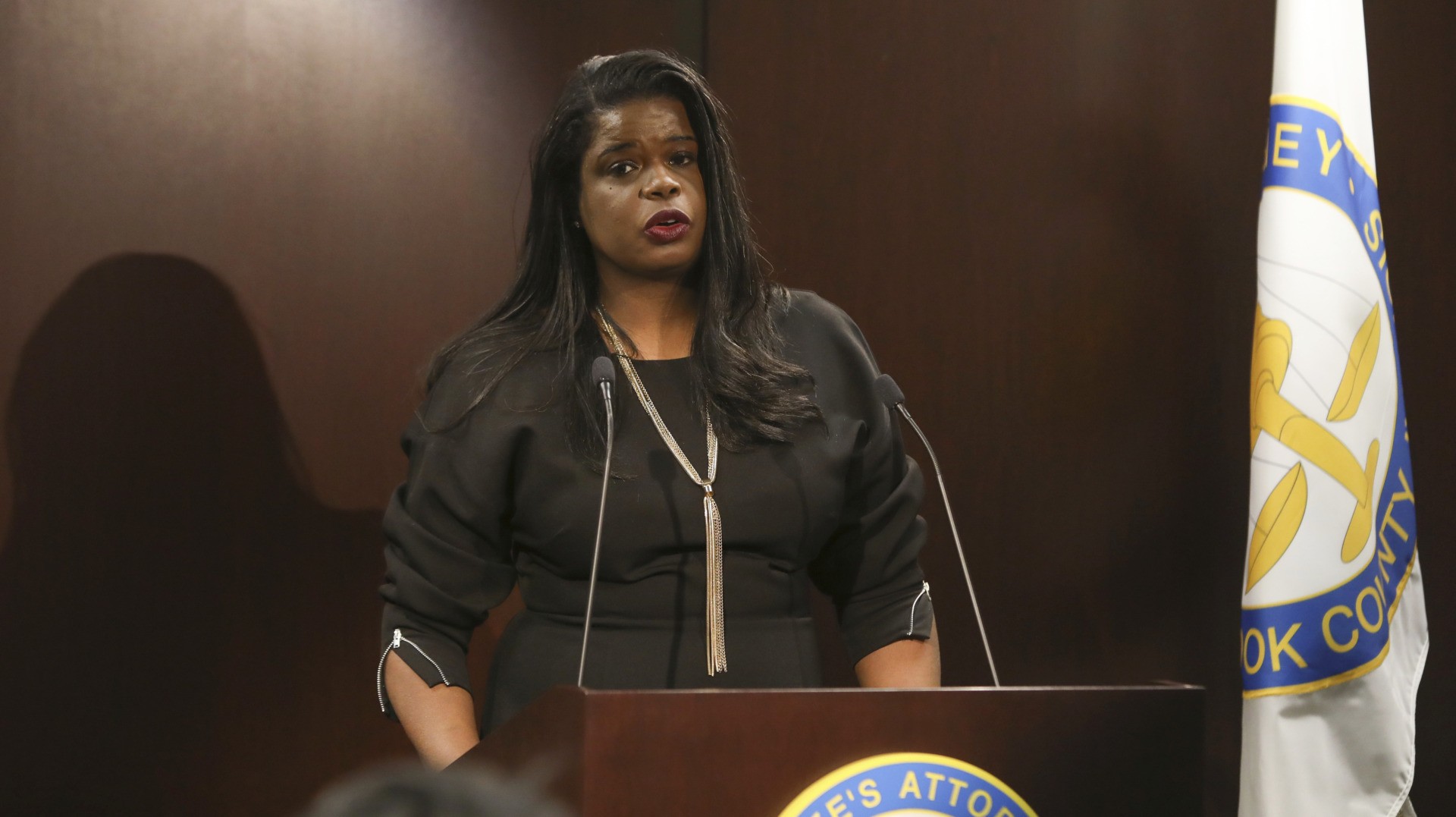 Webb released a portion of the report in 2020. It found Foxx and her office repeatedly abused their discretion and made false public statements, including saying that dropping charges as they did in the Smollett case was a routine occurrence. Webb also concluded they did nothing criminal.

A grand jury in 2020 indicted Smollett on new charges of lying. He was convicted on five of six counts of disorderly conduct, a low-level felony. Smollett has maintained his innocence, and his attorney says they will appeal the conviction.

Cook County Judge Michael Toobin, who appointed Webb as special prosecutor to look into the case, ruled Monday that his full report should be made public now that Smollett’s trial is complete. Webb’s office was expected to release it hours after the morning ruling.