British pop megastar Adele announced the cancelation of a series of Las Vegas shows Thursday, using a teary video to reveal why the gigs will not be taking place – insisting she was “really upset” her team “ran out of time” due to “delays and Covid.”

Adele, 33, had been due to kick off her set of shows at the Colosseum in Caesar’s Palace on Friday but lamented too many delays had stymied the plans of her promoter to ready the show for the public.

She said: “I’m so sorry but my show ain’t ready. We’ve tried absolutely everything that we can to pull it together in time and for it to be good enough for you but we’ve been absolutely destroyed by delivery delays and Covid.

“Half my crew, half my team, are down with Covid, they still are. It’s been impossible to finish the show.

“I can’t give you what I have right now and I’m gutted. I’m sorry it’s so last minute.”

Adele also apologised to fans who had already arrived to Las Vegas for the opening weekend.

The Sun recently revealed Adele was due to make $1 million per show from her residency. Tickets ranged from $85 to $685, and Adele was forecast to make more than $750,000 per performance.

The residency had been due to begin on January 21, 2022 and Adele was scheduled to play two shows per weekend until April 16, 2022.

In a tweet, Caesars Palace said it understood fans’ disappointment but added: “Creating a show of this magnitude is incredibly complex. We fully support Adele and are confident the show she unveils at The Colosseum at Caesars Palace will be extraordinary.” 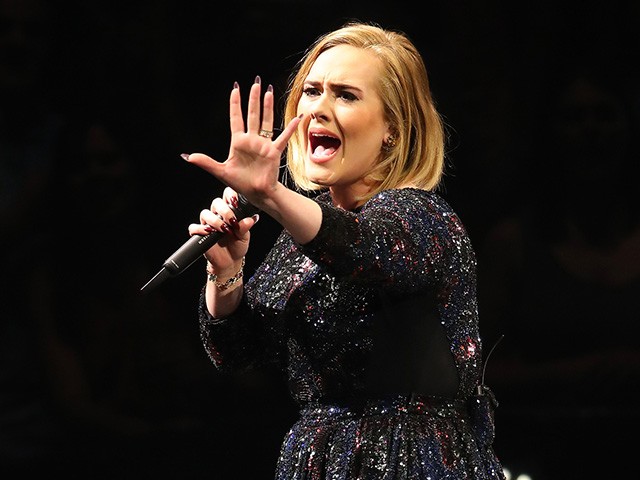 Adele performs during the opening night of her North American concert tour at the Xcel Energy Center on July 5, 2016 in St Paul, Minnesota. (Adam Bettcher/Getty Images for BT PR) 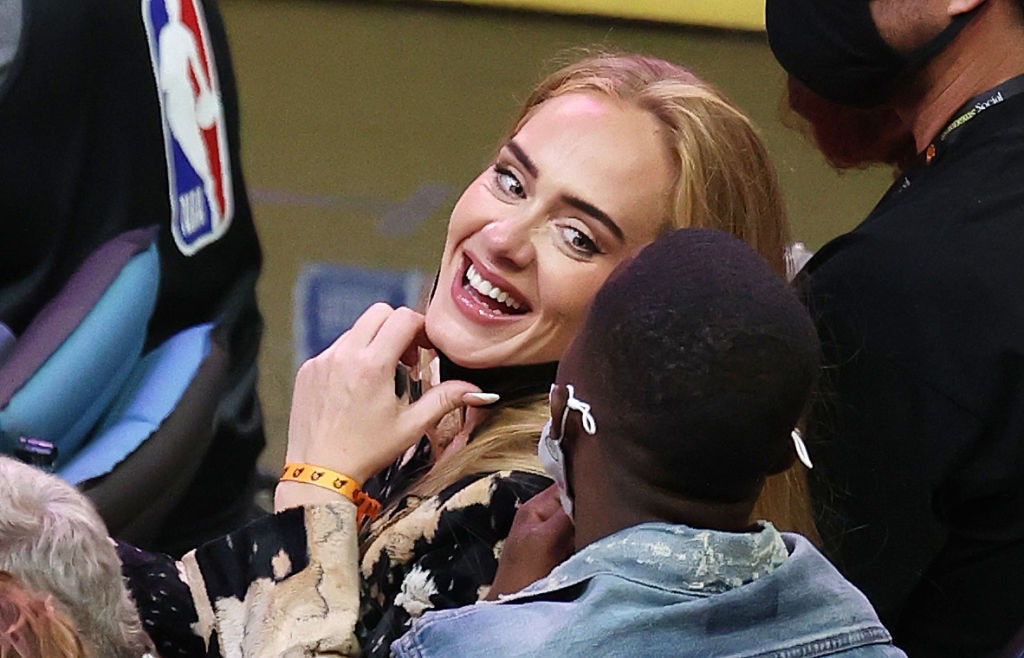 Adele smiles with Rich Paul during the second half in Game Five of the NBA Finals between the Milwaukee Bucks and the Phoenix Suns at Footprint Center on July 17, 2021 in Phoenix, Arizona. (Ronald Martinez/Getty Images)

While Adele has apparently been beset by production problems and illness within her crew, other Vegas shows have been running as normal, the BBC reports.

Three weeks ago, Katy Perry smoothly rolled out her own residency on the strip, to largely positive reviews.