The LGBTQ Human Rights Campaign is punishing Netflix for its handling of Dave Chappelle’s The Closer by taking away the streamer’s “Best Places to Work” distinction in its annual ratings of companies. In its announcement, the activist group accused Netflix of actually harming its transgender employees by streaming the stand-up comedy special. 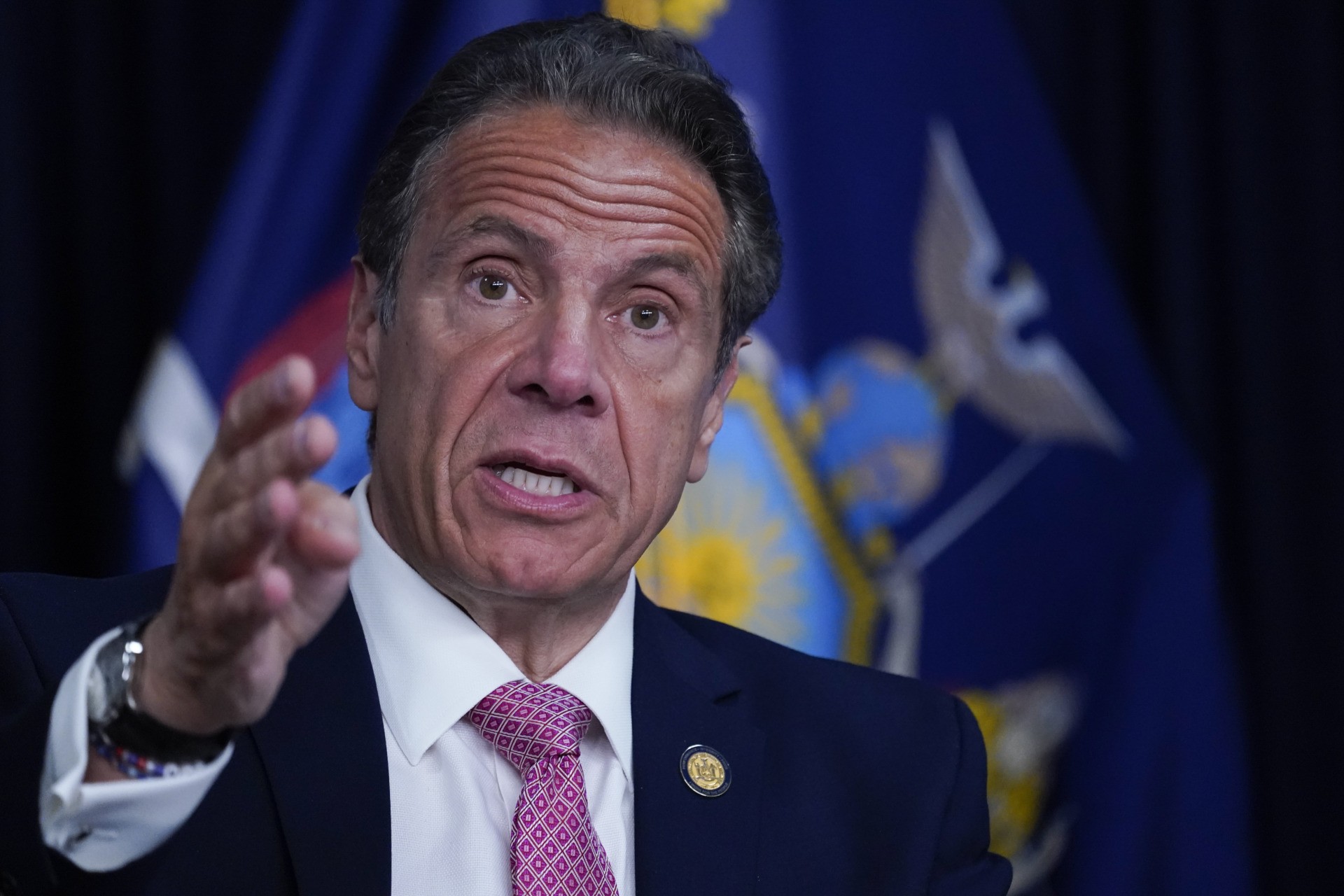 In its annual corporate survey released this week, the HRC said it won’t be rewarding Netflix with a “Best Places to Work” distinction this year as it has in the past. The group also declined to give Netflix a “Corporate Equality Index” score, which rates a company based on its adherence to the 2SLGBTQQIA+ agenda.

The HRC cited “the harm experienced by transgender workers at Netflix as a result of the company’s handling of the release of The Closer.” The group didn’t elaborated on the alleged “harm” experienced by those workers.

Chappelle’s The Closer has enraged LGBTQ activists and their allies in the media for its jokes about transgender genitalia and the mafia tactics of the powerful gay lobby. The comedian also declared his belief in biological gender, which the left is trying to dismantle.

Netflix employees staged a walkout in October to protest the show, claiming it has caused actual “harm” to the trans community.

So far, Netflix has refused to bow to pressure to remove the show from its streaming platform.

The HRC said it is in talks with Netflix over the issue of workplace “equality and inclusion.”

“HRC and Netflix are having productive conversations about steps the company could take to demonstrate it is acting in a manner consistent with the values of workplace equality and inclusion and to improve trust among their employees and the public,” the group said.

The HRC said it has taken similar steps against Activision Blizzard, after the video game giant was accused of “deadnaming” transgender employees, which is the act of using an individual’s legal name prior to gender transitioning.