Saturday Night Live cast member Kenan Thompson is worried that the long-running late-night sketch comedy show is in danger of “going down in flames” once it hits its 50th anniversary season in 2025.

The Saturday staple show is currently in its 47th season but iconic showrunner-producer Lorne Michaels — who gave birth to the show decades ago — is hinting that he may retire when the SNL finishes its 50th season on the air.

Michaels will be 80 years old when the series ends its 50th season in 2025. As Vanity Fair noted, he has said that might be a good time to hang it all up.

When asked about that possibility, Thompson, one of SNL’s most recognizable and longest tenured cast member, said maybe 50 years is a good time to turn off the lights for the whole thing.

“There could be a lot of validity to that rumor, because 50 is a good number to stop at,” Thompson told the magazine. “That’s an incredible package. [Lorne Michaels] will be, probably, close to 80 years old at that point, and, you know, he’s the one who’s had his touch on the whole thing.”

The series struggled with the ratings in its 46th season, as its debut episode premiered at 50 percent fewer viewers than its 2020 opener. And the ratings continued to fall as the 2021 season progressed. Thus far, the show has mostly leveled off for season 47. 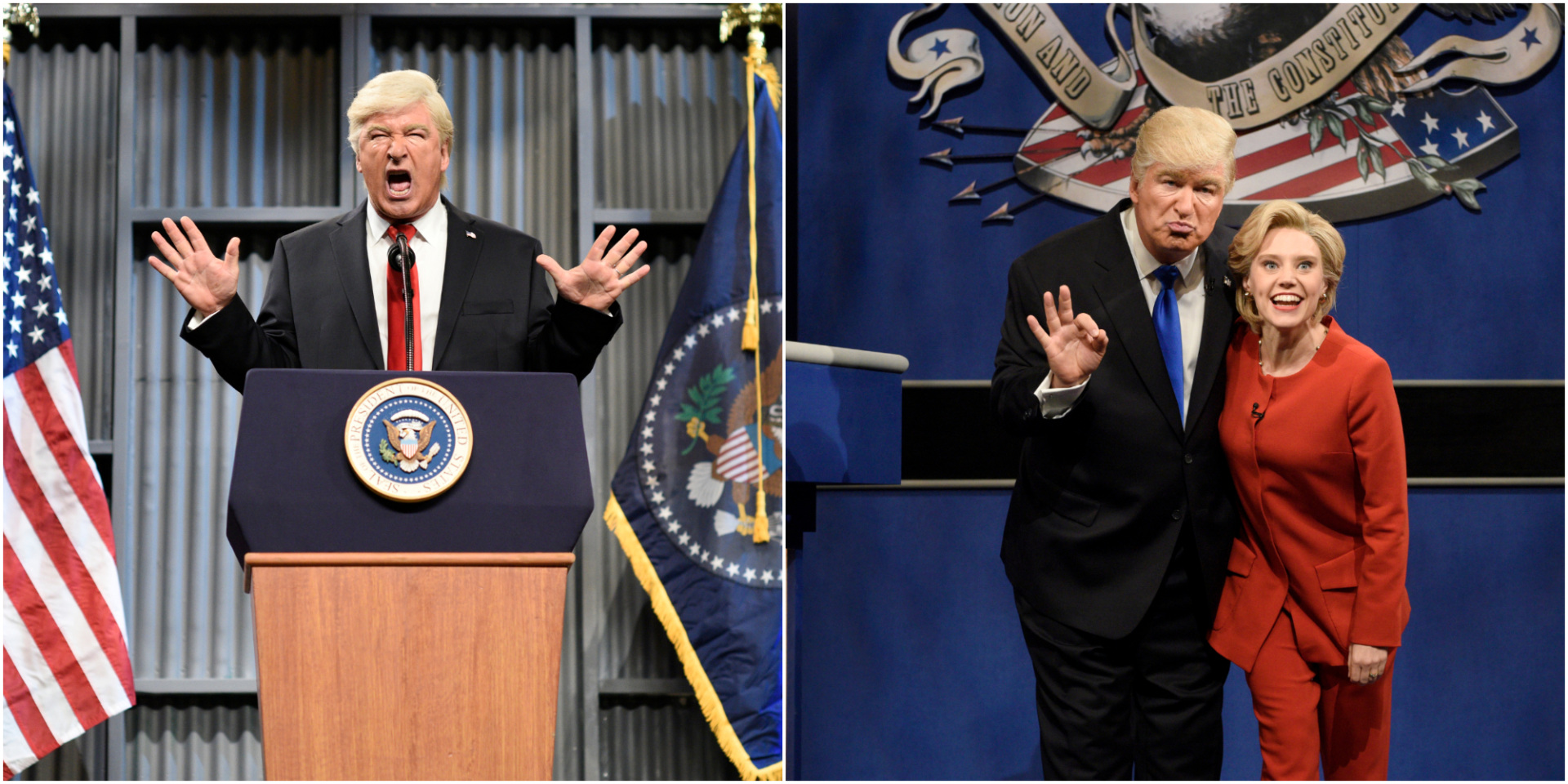 Indeed, there is a another reason Thompson fears the aftermath of a Michaels retirement.

Thompson went on to say that if Michaels leaves, the network just might use that retirement as an excuse to slash the show’s budget and that, Thompson fears, would cause the show to “go down in flames.” 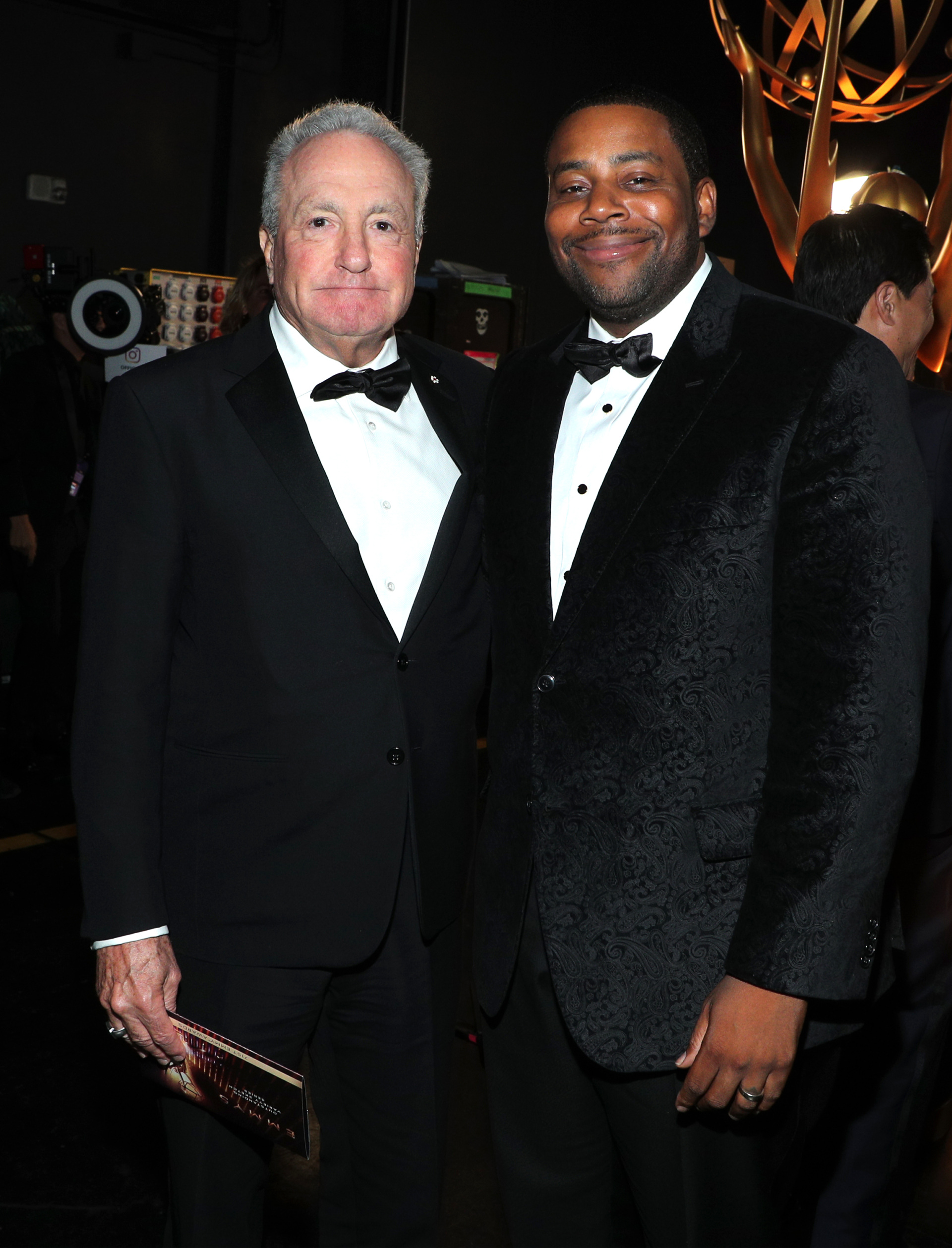 “If somebody tries to come into his shoes, you know, it’s a good opportunity for NBC to save money as well, you know what I’m saying?” Thompson said of the possibility of NBC replacing Michaels.

“[NBC] might slash the budget and then at that point, you can’t really do the same kind of show,” he added. “So that’s unfair to watch it just really go down kind of in flames for real because of those restrictions…. Capping it at 50 might not be a bad idea.”