Former President Bill Clinton did his part to propagate Democrat messaging for the midterm elections at an event Saturday with Tom Hanks, telling the audience that democracy is fragile and must be saved.

Clinton appeared Saturday at A+E Networks and the History Channel’s History Talks, according to a Variety report. Along with Hanks, the former commander in chief was joined by his daughter, Chelsea, and celebrity chef José Andrés.

“What’s more important? Our common humanity or differences?” Clinton reportedly said on stage. “And what works better to build the kind of future we all want? Does cooperation work better or is everything a zero-sum game?” 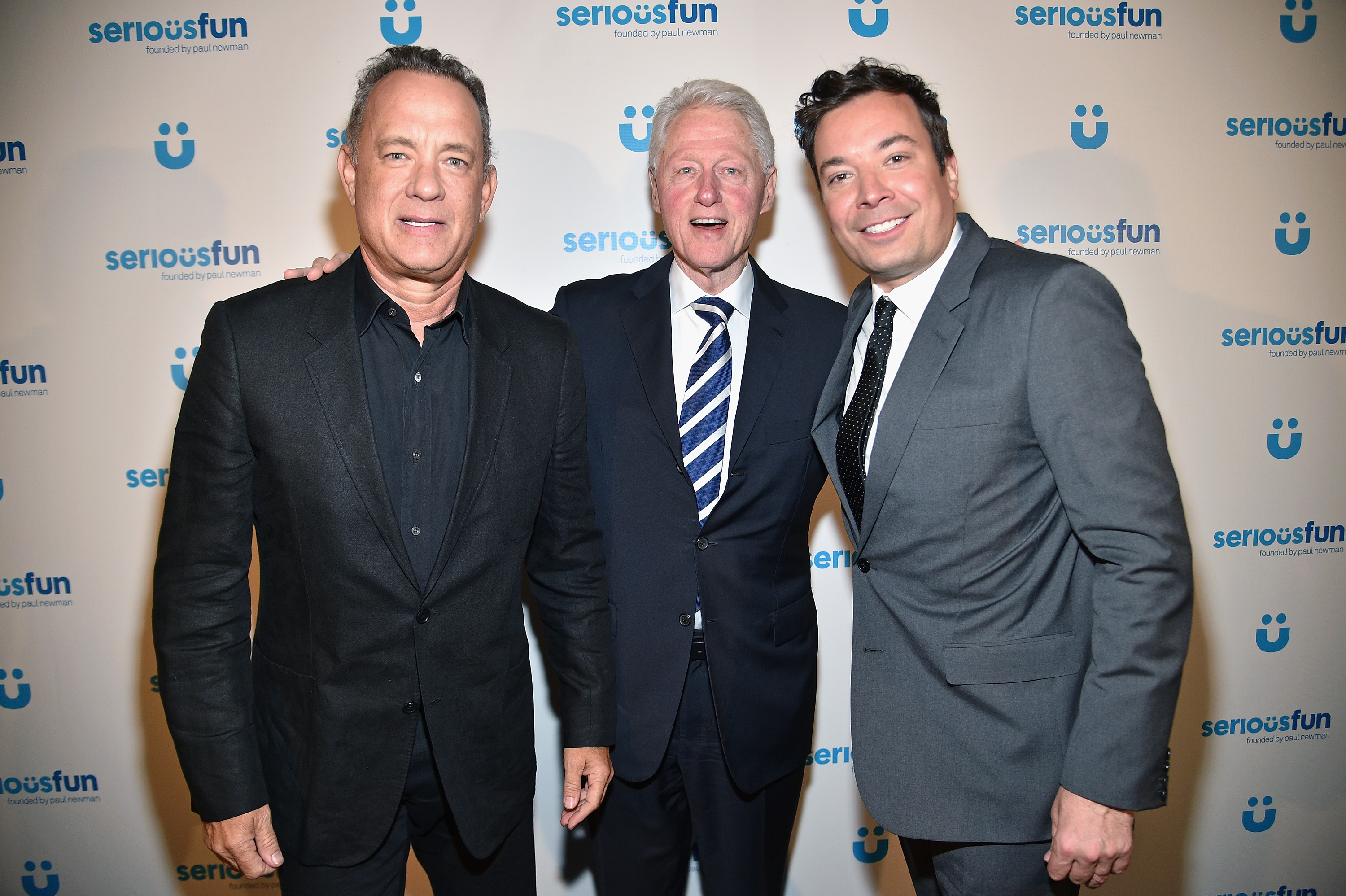 Clinton’s talking points echoed recent comments by President Joe Biden and other prominent Democrats, including Georgia gubernatorial hopeful Stacey Abrams, who have claimed democracy is under attack from Trump supporters.

“As I stand here tonight, equality and democracy are under assault,” he said, later adding that Trump and his supporters represent an “extremism that threatens the foundations of our Republic.”

Following an overwhelmingly negative public reaction to his speech, Biden later tried to walk back his attacks on MAGA Republicans.