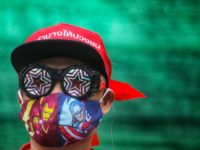 Over 600,000 votes were cast in Hong Kong primary elections for pro-democracy candidates over the weekend, a turnout over three times as large as expected, given the climate of repression on the island after Beijing imposed a “national security” law that effectively criminalized political opposition. Organizers of the opposition primary hailed the turnout as a “miracle” of defiance. 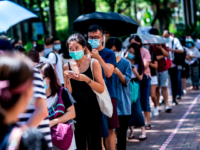 Communist China’s oppressive security law for Hong Kong was imposed over the weekend and led to arrests almost immediately as pro-democracy demonstrators flooded the streets. 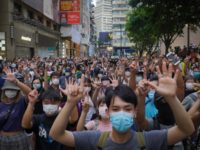 An impressive array of more than 500 prominent world leaders, academics, and Nobel Laureates have written “A Call to Defend Democracy” in the face of a worldwide rise in government authoritarianism during the Wuhan coronavirus pandemic. 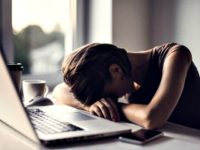 Sweden’s supreme administrative court has upheld an order for a Muslim youth group to repay government grants after it was ruled to not “respect the ideas of democracy”. 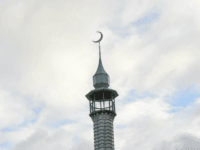 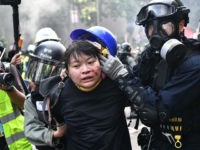 Taiwanese President Tsai Ing-wen wrote a Facebook post on Thursday commemorating the 31st anniversary of the Tiananmen Square massacre. She described June 4 as a day the Chinese Communist Party (CCP) thinks it can erase from the calendar. 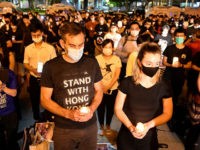 Chinese state media outlets have been bursting with criticism for President Donald Trump during the current round of riots, but the Chinese Communist Party (CCP) also tossed a few bricks at former President Barack Obama and his Democrat Party, needling them for doing little about racial issues and touting China’s efforts to care for its poor and disenfranchised as vastly superior to the Democrats’ half-hearted socialism. 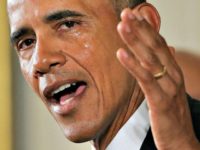 HONG KONG (AP) – Hong Kong police fired tear gas and a water cannon at protesters in a popular shopping district on Sunday, as thousands took to the streets to march against China’s proposed tough national security legislation for the city. 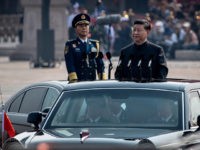 HONG KONG (AP) — The last British governor of Hong Kong said China has betrayed the semi-autonomous territory by tightening control over the city it had promised could keep freedoms not found on the mainland. 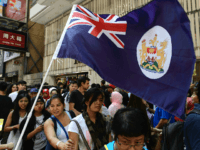 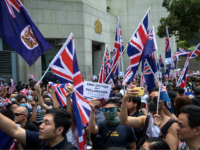 Hungary: Extraordinary Coronavirus Measures are Used Everywhere, But Only We Are Singled Out For Criticism

A Hungarian MEP writes: the paramount concern of European citizens is the right to remain alive, but only Hungary is attacked for the lockdown. 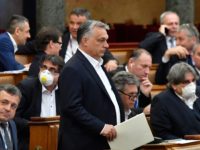 Reuters on Friday reported on a poll that showed support growing for the pro-democracy protest movement in Hong Kong, even as the coronavirus epidemic makes it extremely difficult for them to hold protest rallies. 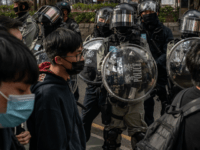 TEL AVIV – Israeli voters took to the ballots Monday for the third time in a year with the hopes of breaking a political deadlock and seeing the formation of a 23rd Knesset. 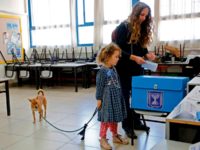 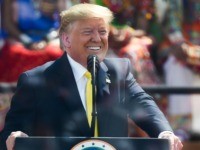 The Catholic bishops of the Central African Republic (CAR) have issued a four-page appeal, asking for free and transparent elections and a permanent solution to internal armed conflict. 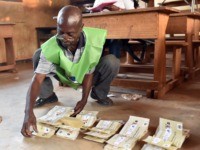 The legislature of Taiwan on Tuesday passed an “anti-infiltration” bill designed to reduce political activity by hostile foreign governments – primarily, but not specifically limited to, China. 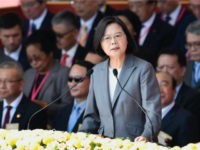 British Muslims have “begun to leave the UK after Boris Johnson won the election” according to a journalist writing for a major newspaper — but his evidence for this very weak. 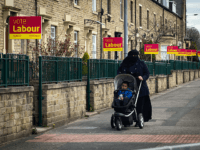 EXCLUSIVE VIDEO: ‘This is What Democracy Looks Like’ – Mob Clashes with Police over Losing Election 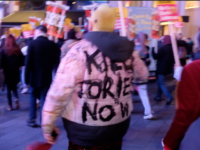 A Hong Kong judge sentenced a 13-year-old girl to a year of probation, creating a permanent criminal record for her, on Friday for burning the Chinese flag during an anti-communist protest. 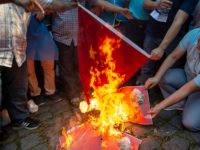 Labour Would Give EU Nationals the Vote in Second Brexit Referendum

A Labour shadow minister has confirmed that a Labour government would radically tear up the rules of British democracy by giving EU citizens living in the UK a vote in a second referendum, saying the decision was not just down to people “born here”. 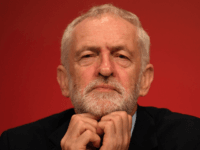 ‘This Is Not Over’: Hong Kong Protesters Rally to Thank U.S. for Support

Hong Kong democracy supporters joined a March of Gratitude rally on Sunday to openly thank U.S. lawmakers for backing their fight against Beijing rule and their desire to live in freedom not tyranny. 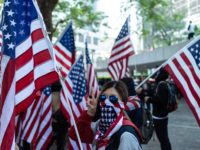 MADRID (AP) – Spain is holding its fourth general election in as many years – and the second this year – amid voter distrust and a renewed Catalan independence bid that has bolstered the right. 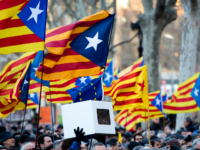 HONG KONG (AP) — Hong Kong riot police fired multiple rounds of tear gas and used a water cannon Saturday to break up a rally by thousands of masked protesters demanding meaningful autonomy after Beijing indicated it could tighten its grip on the Chinese territory. 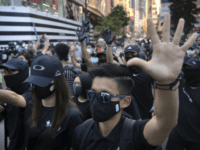 BARCELONA, Spain (AP) – Hundreds of thousands of people in the restive region of Catalonia are protesting in Barcelona against the imprisonment of nine separatist leaders for their roles in an illegal 2017 secession bid. 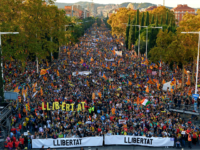 A Norwegian lawmaker nominated the Hong Kong pro-democracy demonstrators on Tuesday for the 2020 Noble Peace Prize over their defense of freedom of speech and democracy. 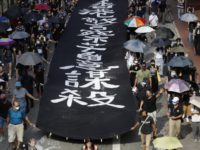 Over 100 people were injured and police arrested nearly 200 during demonstrations in Hong Kong on Tuesday against China’s celebration of its 70th anniversary as a communist state. 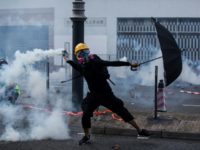 While being labelled a populist by the liberal elite is meant as a criticism, Nigel Farage’s Brexit Party appears to be embracing the term with a nod to ancient Greek master statesman Pericles of Athens. 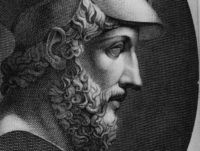 Hong Kong police on Thursday gave their approval for a rally on Saturday to commemorate the fifth anniversary of the Umbrella Movement, until now the most vigorous pro-democracy demonstrations since control of Hong Kong passed to China. 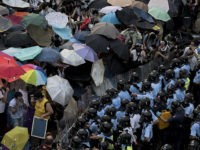 Hong Kong police on Wednesday arrested several people demonstrating outside the police station in Mong Kok, where demonstrations have been occurring nightly since a controversially forceful August 31 raid on a railway station. 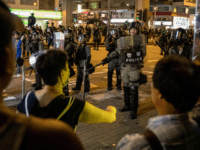