The woke New Belgium brewing company has intentionally produced a bad-tasting beer to call attention to the dangers of climate change.

“To show what the future of beer could look like if climate change continues unchecked, we brewed up Torched Earth Ale,” the Colorado-based brewery declares. “This beer uses the kind of ingredients that would be available in a climate-ravaged future including: smoke-tainted water, drought-resistant grains, shelf-stable extracts and dandelion weeds.”

“Although beer will be the least of our worries in a full-on climate crisis, we’re brewers at heart and just can’t imagine a world of ‘torched beer’ like this,” the website states. “That’s why we need to act now.” 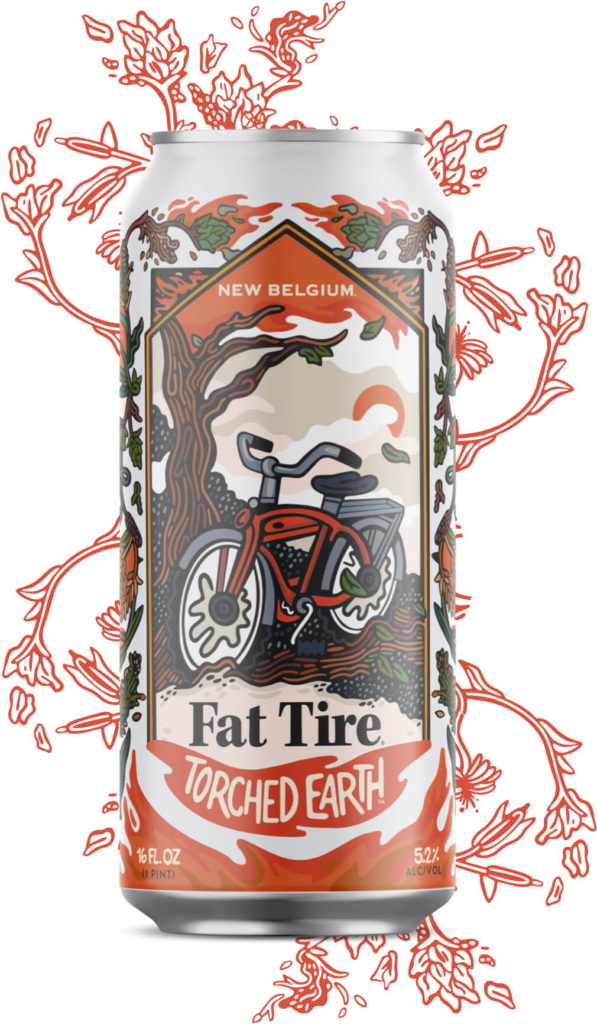 “Climate change is one of the most pressing issues of our time,” the company states. “That’s why we worked to make Fat Tire the first certified carbon neutral beer in the U.S—and we’re not stopping there. We’re committed to making all our beers carbon neutral by 2030.”

“We believe business should be a force for good,” the website copy reads in a section titled Last Call for Climate. “That’s why we push forward solutions to the biggest social and environmental challenges of our time.”

While prominent among its goals, fighting climate change is just one of New Belgium’s progressive objectives and, as one of its four principles, the company seeks to “inspire social and environmental change.”

The company espouses “diversity, equity, & inclusion” and in its statement of What We Believe, declares its commitment to “dismantling white supremacy.”

It also boasts of having been recognized as a “best place to work for LGBTQ equality” by gay-advocacy group Human Rights Campaign.