In a press release, the SWRCB said:

The emergency regulation must be approved by the Office of Administrative Law and filed with the Secretary of State before it becomes effective and curtailment orders can be issued.

Of the 6,600 water right holders in the Delta watershed, approximately 5,700 could be ordered to curtail diversions as early as this month under the authority provided by the regulation. The remainder, who hold older water rights or riparian rights, could be subject to curtailment if conditions worsen.

Without this action, the drinking water supply for 25 million Californians and the irrigation supply for over 3 million acres of farmland could be at significant risk should drought continue into next year.

The Delta is vital for water supplies across the state, providing water not only to farmers in the Central Valley but also to users in Southern California, who benefit from water that is pumped southwards through the California Aqueduct. 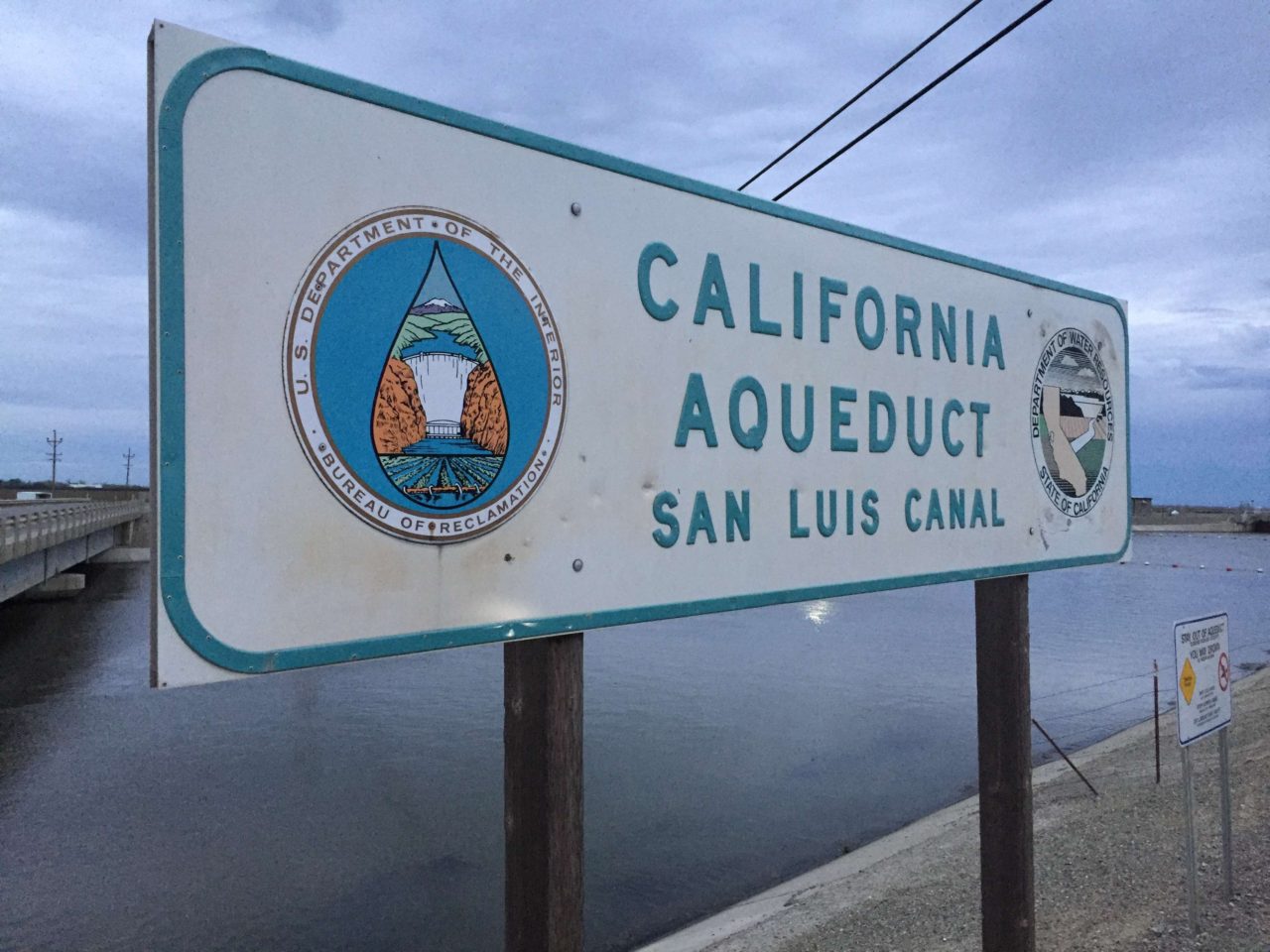 Water users who continue to divert could face penalties of up to $1,000 per day plus $2,500 per acre-foot of illegally diverted water, according to Erik Ekdahl, deputy director of the board’s division of water rights.

Most of California is experiencing an extreme drought, with May and June the warmest and driest on record since 1896. Lake Oroville, one of California’s largest reservoirs, is expected to reach a new historic low in October.

Demand for water from rivers and streams has outstripped supply 16-fold in the San Joaquin River watershed and three-fold in the Sacramento River, according to State Water Resources Control Board staff. Dwindling flows risk salty backwash from the Pacific tainting supplies for drinking, farmers and fish.

Some farmers’ organizations, however, oppose the move, saying that the SWRCB exceeded its authority, and that their members will be devastated by the lack of water. Local communities in the Central Valley warned that they will be forced to turn to groundwater pumping to maintain supply, affecting both the water table and the quality of water.

Joel B. Pollak is Senior Editor-at-Large at Breitbart News and the host of Breitbart News Sunday on Sirius XM Patriot on Sunday evenings from 7 p.m. to 10 p.m. ET (4 p.m. to 7 p.m. PT). He is the author of the recent e-book, How to Write: $50,000 of Lessons for $5. His recent book, RED NOVEMBER, tells the story of the 2020 Democratic presidential primary from a conservative perspective. He is a winner of the 2018 Robert Novak Journalism Alumni Fellowship. Follow him on Twitter at @joelpollak.