The world must repent from its “fossil fuel addiction” and turn to renewable sources to scourge the earth of climate disasters,  the United Nations warned in a report Tuesday.

With weather disasters costing $200 million a day and irreversible climate catastrophe looming, the world is “heading in the wrong direction,” the report further outlines, AP reports.

U.N. Secretary-General Antonio Guterres cited the floods in Pakistan, heat waves in Europe, droughts in places such as China, the Horn of Africa, and the United States – and pointed at fossil fuels as the chief culprit for climate depredation.

“There is nothing natural about the new scale of these disasters. They are the price of humanity’s fossil fuel addiction,” he warned. “This year’s United in Science report shows climate impacts heading into uncharted territories of destruction.”

“Yet each year we double-down on this fossil fuel addiction, even as the symptoms get rapidly worse,” the veteran Portuguese Socialist added.

The report comes barely 24-hours after the globalist organization warned Europe against any return to fossil fuels during the current global energy crisis.

CANARY IN THE COAL MINE: The U.N. has warned Europe a return to fossil fuels in response to soaring prices and winter shortages must not be considered. https://t.co/C6b5Md775K

“There is no room for backtracking in the face of the ongoing climate crisis,” deputy U.N. rights chief Nada Al Nashif told the United Nations Human Rights Council.

She claimed the devastating floods affecting more than 33 million people in Pakistan are an example of what will happen to the world’s climate if there is a massed return to fossil fuels instead of seeking alternatives.

“How many more tragedies of this sort do we need before the urgency of the moment jolts us into action?” she pleaded.

Even as the U.N. looks towards Europe and scolds any potential return to fossil fuel as a power source, elsewhere nothing has changed. 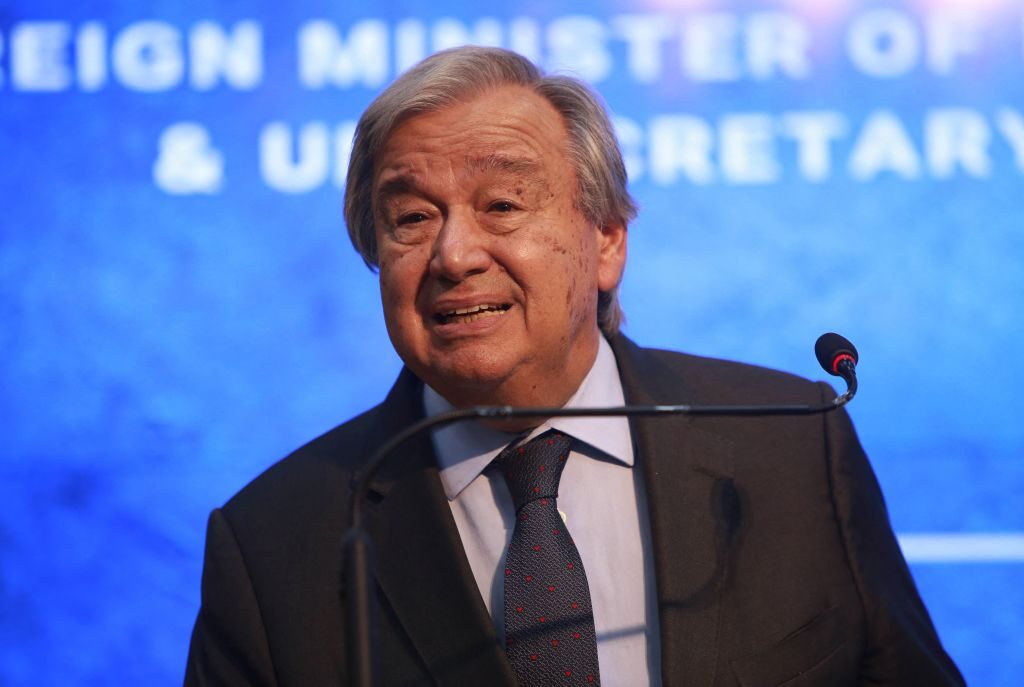 As Breitbart News reported, a joint paper released in January last year by the U.S.-based Global Energy Monitor (GEM) and Helsinki-based Center for Research on Energy and Clean Air (CREA) found China built over three times as much coal-fired electrical power capacity in 2020 as the rest of the world combined.

China’s runaway expansion of coal-fired power is not expected to end anytime soon – U.N. demands or not.