With millions of leaflets going out from thousands of different campaigners in this general election campaign, not everything being put through the door has been subject to the rigorous checks many of us expect. Candidates have done everything from forgetting which party they are in, to being unable to spell their key pledges.

10: Someone is getting confused about what category of energy source wind farms are classed as: 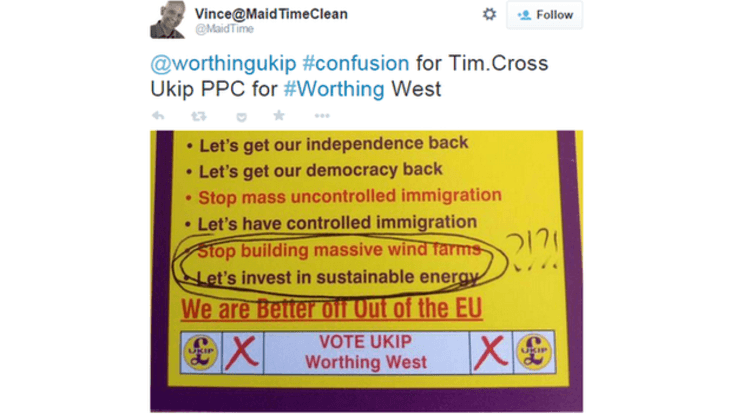 9: Liberal Democrats push forward with yet more radical policies. This time they say they will eradicate child literacy by 2025. 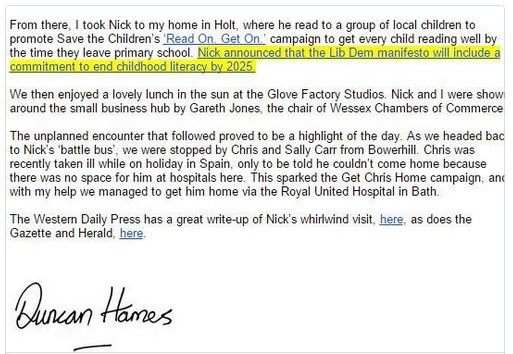 8: Labour don’t seem able to spell the name of their own party… 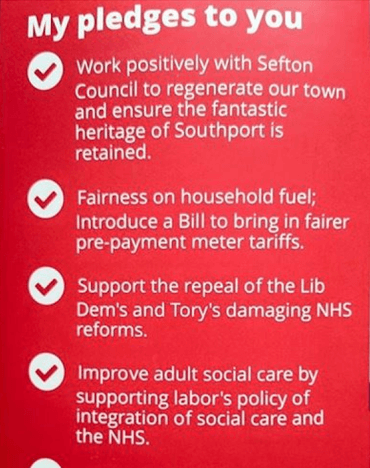 7: Marion Mason needs to work out where she is standing. We assume it is South Cambridgeshire. 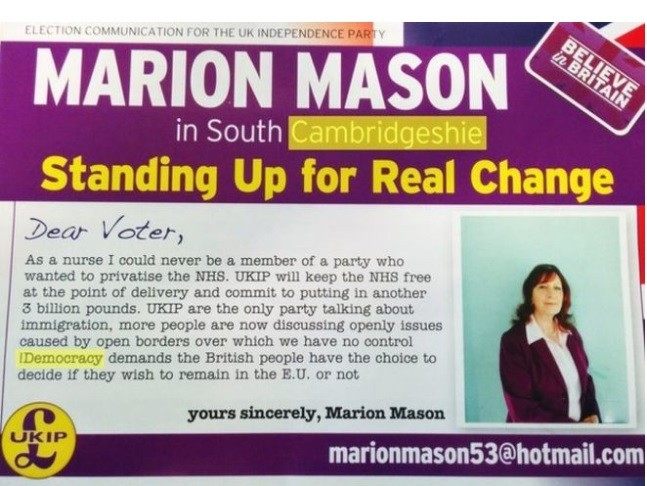 6: Liberal Democrat candidate decries all major party leaders, including his own: 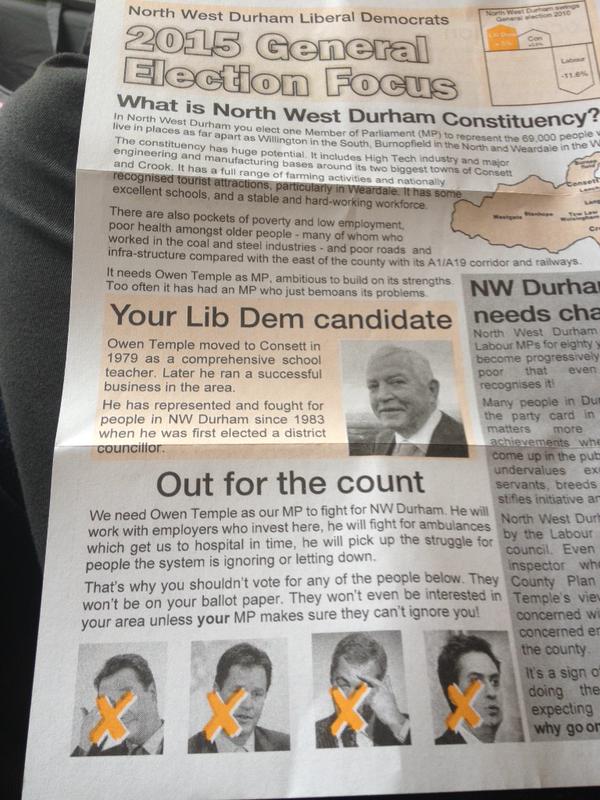 5: Perhaps disadvantaged two-year-olds could be taught how to spell a couple of these words: 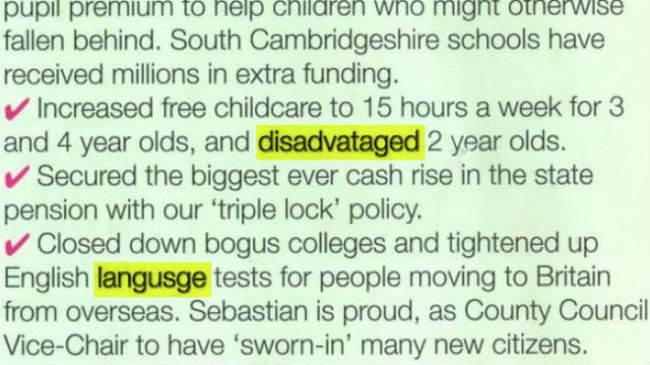 4: The official campaign to get the vote out in Aberdeen didn’t reveal the actual date of the election: 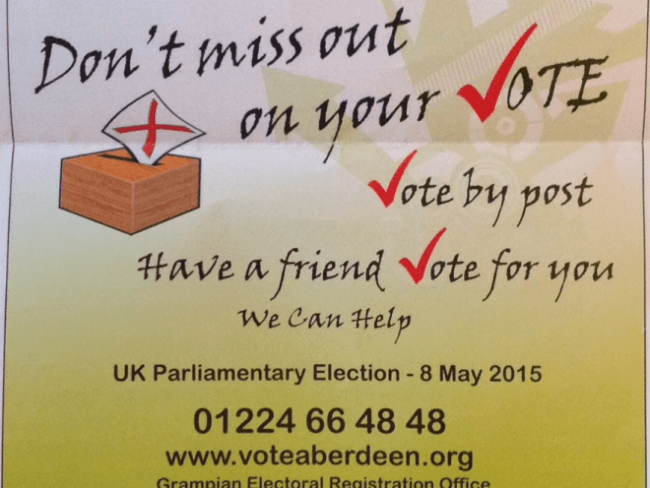 3: Everyone’s worst nightmare? A UKIP candidate delivered his leaflet to an English teacher. This is what he received back: 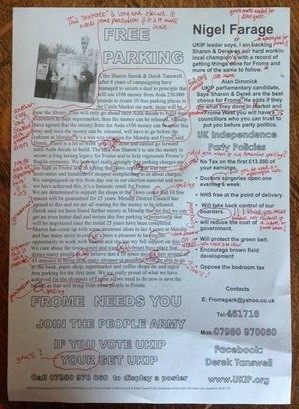 2: Labour may have ruined the economy but the Conservatives can’t even spell the word: 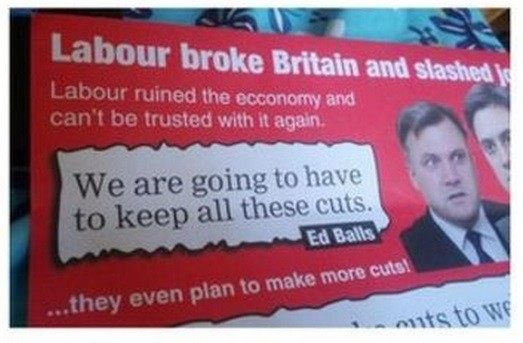 1: Some unfortunate folding has made Matthew Hancock’s name appear to be something different: 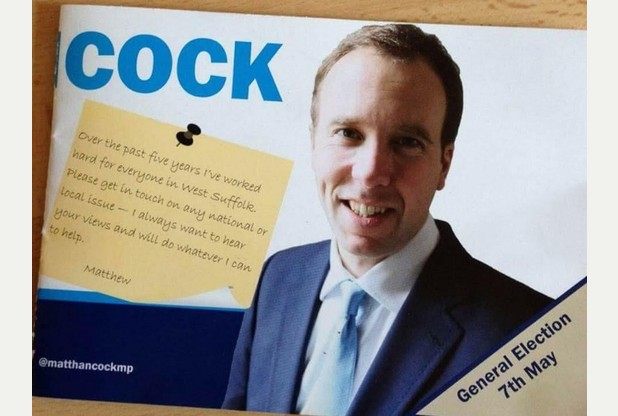 Candidates of the 2015 general election we salute you all!