FRANCONVILLE (FRANCE) (AFP) – French Presidential hopeful Nicolas Sarkozy said that once immigrants are granted citizenship in France they “should live like the French”.

Speaking at a public meeting in the northern Paris suburb of Franconville, the outspoken former president, who wants to return to the top job in 2017, also denounced “extremist political Islam” whose goal was to “provoke the Republic”.

“I will be the president of action, I do not accept the 238” victims of attacks in France since January 2015, he added, promising to lead a “merciless war” on Islamist terrorism.

“I will not accept the medieval behaviour that wants men to swim in swimsuits while the women are locked up” in burkinis, he added.

Denouncing the “tyranny of minorities”, Sarkozy said that if he won the 2017 election, he would be “the president of the national community, because in France the only community that matters is the French community.” 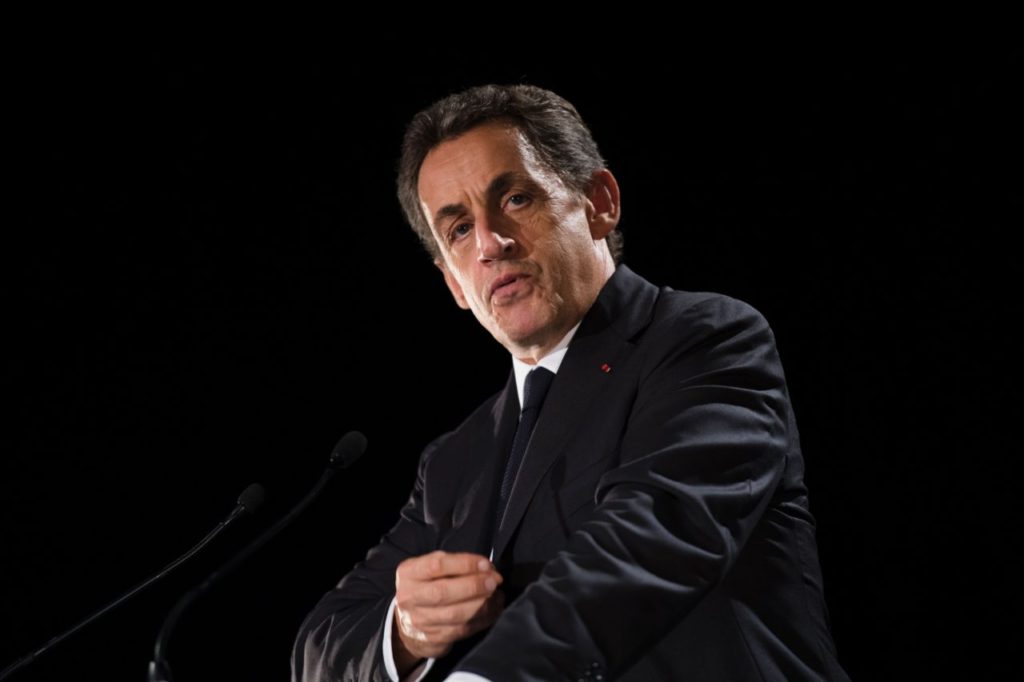 Former French president and candidate for the right-wing Les Republicains (LR) party primary ahead of the 2017 presidential election, Nicolas Sarkozy, delivers a speech as he holds a public meeting as part of his election campaign, on September 19, 2016, in Franconville, near Paris. (MARTIN BUREAU/AFP/Getty Images)

“If you want to become French, you speak French, you live like the French. We will no longer settle for integration that does not work, we will require assimilation.

“Once you become French, your ancestors are the Gauls. ‘I love France, I learned the history of France, I see myself as French’,” is what you must say, he added.

“If we say we can no longer continue with immigration (…) then it is racist. It’s unbearable,” he said.

“I want to be the voice of the silent majority,” Sarkozy added to applause.

The 61-year-old standard-bearer for the centre-right, who was president from 2007-2012, had seen his poll ratings rise recently after taking a hard line on Islam and immigration following a truck massacre in Nice in July which saw 86 people killed.

In August he said France had to fight to protect its secular “way of life”.