The village church of Saint-Remy in northern France was found vandalized on Friday despite a coronavirus lockdown confining people to their homes.

The mayor of the town of Marly-Gomont, Dominique Delache, posted a message on his Facebook page to say he was “very angry” to have discovered the church vandalized, in which he notes that “the door was broken, the Easter candle destroyed, the microphone torn off and a fire extinguisher struck and sprayed throughout the church.”

“This is a lack of respect that shocks me deeply,” the mayor added, before announcing that until further the order the church will remain closed because “cleaning is complicated.”

The pictures below, supplied via Facebook, give an indication of the damage suffered. 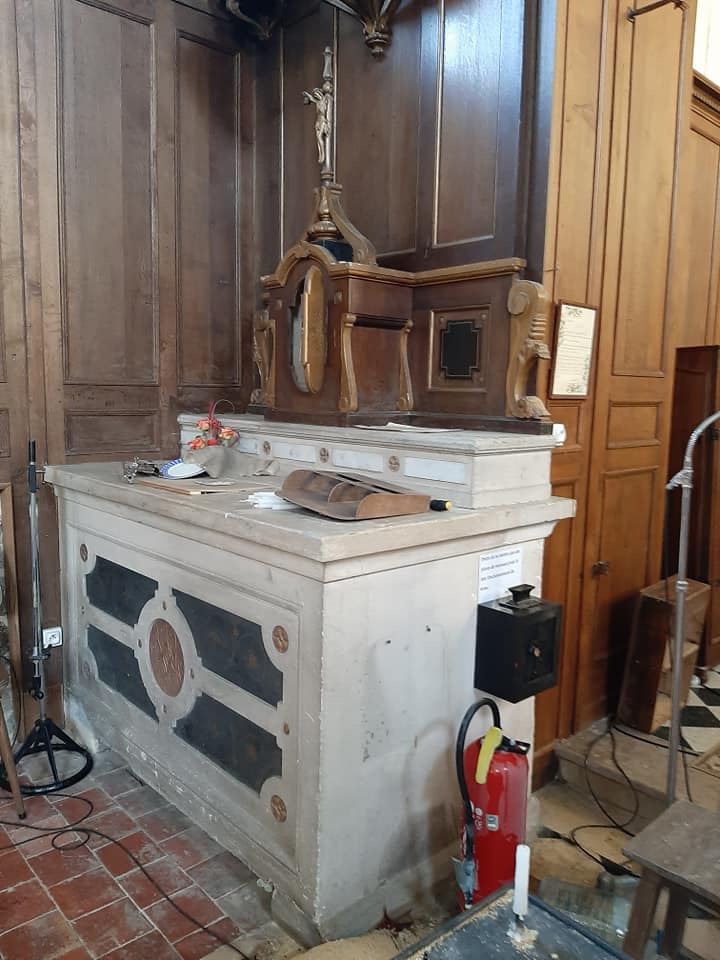 An altar in Saint Remy church profaned by vandals. 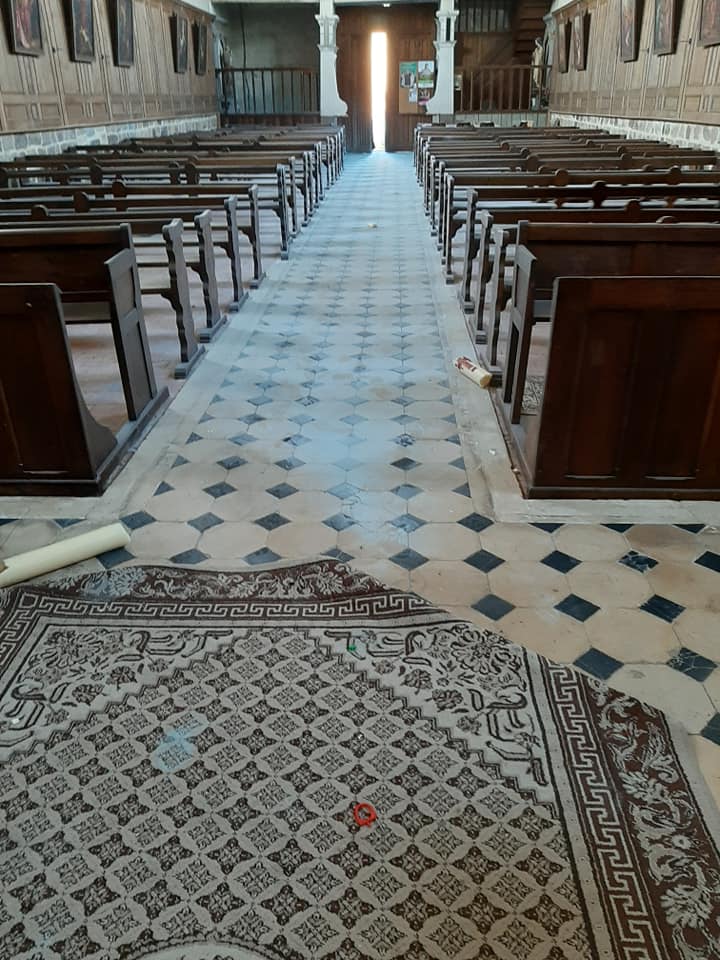 Interior of Church of Saint Remy. 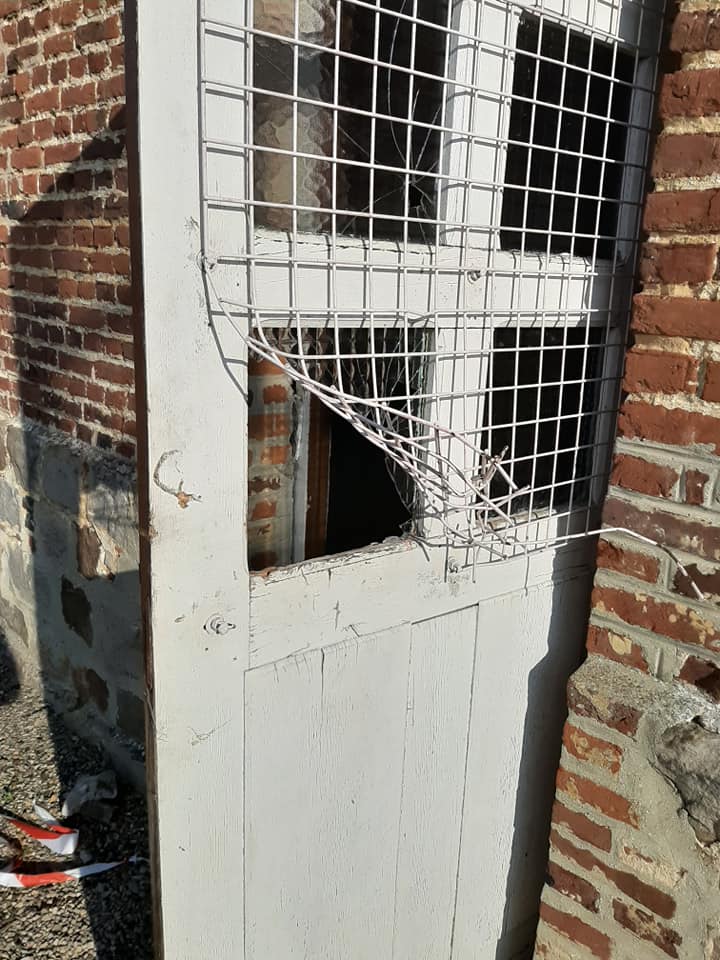 According to the mayor, this was the second time that the church has been targeted in the middle of the night in the last two years.

Europe has experienced a growing number of acts of vandalism and profanation of Christian sites, with the greatest number of such acts occurring in France, where churches, schools, cemeteries, and monuments “are being vandalized, desecrated, and burned at an average rate of three per day,” according to reports drawing from government statistics.

French churches and other Christian monuments have come increasingly under attack, with an average of nearly three churches per day targeted for vandalism over the past three years.