The magazine’s latest foray into politically correct ostentation was featuring Leyna Bloom, “a so-called trans model who is really a biological man,” on the cover of its swimsuit issue, he writes.

“How many men really want to see a man dressed in a woman’s bathing suit featured on its cover?” Donohue asks.

Reveling in the chance to “be seen,” Bloom wrote on Instagram that this moment “heals a lot of pain in the world. We deserve this moment; we have waited millions of years to show up as survivors and be seen as full humans filled with wonder.” 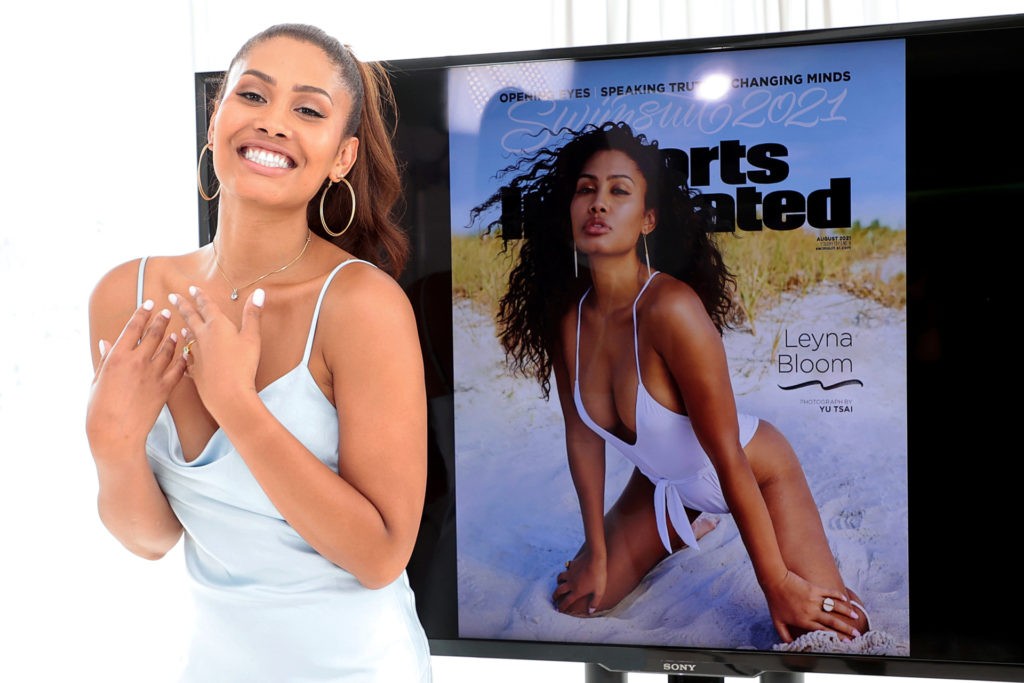 Sports Illustrated used to be “the quintessential sports magazine for men,” Donohue declares, but that was then, this is now. “Like so many elites in the world of sports, those who run the magazine have turned left.”

In September 2017, for example, the magazine lent its cover to “left-wing sports personalities” depicted “standing in unison against President Trump,” Donohue observes.

Sports Illustrated’s relentless shift leftward has gone beyond adolescent political posturing and transgender virtue signaling, Donohue asserts, and in recent years, “has become decidedly secular, even going so far as to sport an animus against Christianity.”

“It has a particular disdain for Roman Catholicism,” he adds.

In 2019, for instance, the magazine did a hit job on Clemson University coach Dabo Swinney, who is a practicing Christian, ridiculing him “for his very public pronouncements of his faith.”

Their bigoted attack “is proof positive of its anti-Christian sentiment,” Donohue notes. 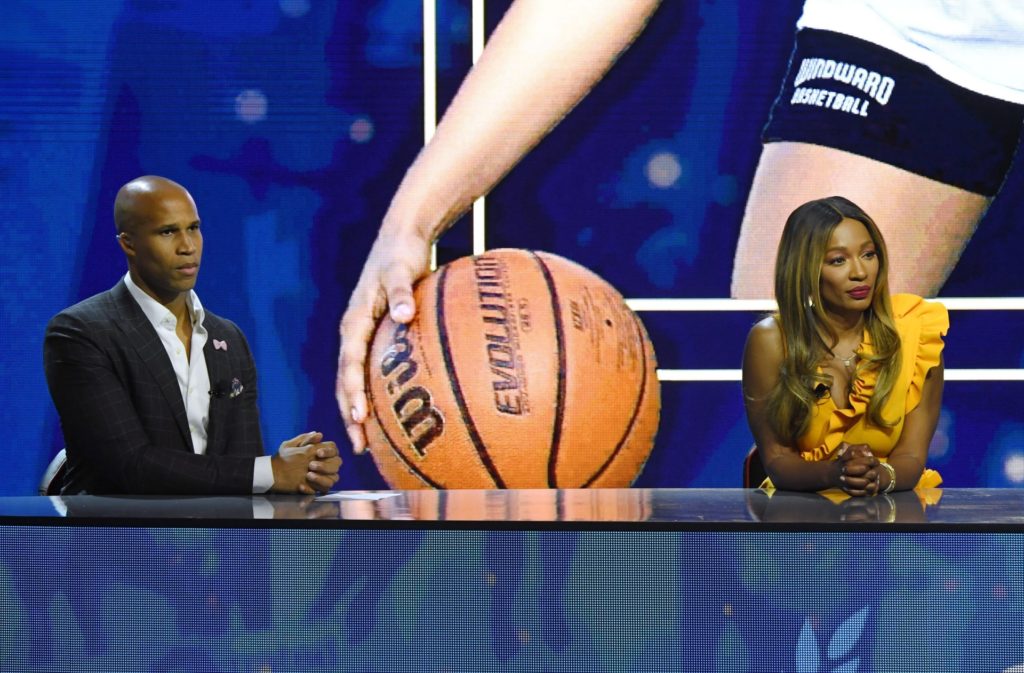 “Its hostility to Christianity is palpable, and it is this mindset that motivated it to flash a man in a woman’s bathing suit on its cover,” Donohue writes.

“Americans are increasingly fed up with elites in the sports world trying to shove their agenda down their throats,” he concludes, and those making athletics political “are out of step with millions of fans.”