The “probability is strong” the human remains discovered in Florida Wednesday are those of Brian Laundrie, a family representative said.

The Laundrie family attorney, Steven Bertolino, made the comments during a CNN interview. However, he noted, “We are going to wait for the forensic results to come in to verify that.”

A backpack and notebook that belonged to Laundrie were also found in the park on the same day his parents, Chris and Roberta, arrived to assist in the search for their missing son, according to the New York Post.

Bertolino said the findings were close to a bridge connecting the Myakkahatchee Creek Environmental Park and the Carlton Reserve. 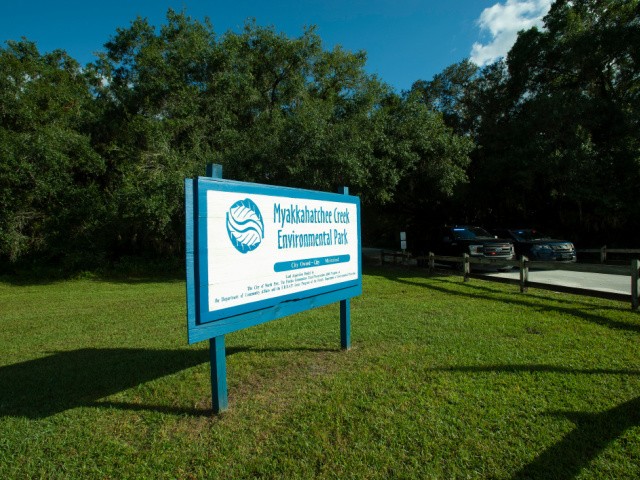 The entrance to the Myakkahatchee Creek Environmental Park on October 20, 2021, in North Port, Florida. The FBI announced that human remains and personal items belonging to Brian Laundrie were found there. Laundrie is wanted in connection with the death of his fiance Gabby Petito, whose body was found in Wyoming (Photo by Mark Taylor/Getty Images).

“This is the very area of the park that we initially informed law enforcement on, I believe it was Sept. 17, that Brian would be most likely in the preserve in this particular area,” he continued.

“It was quite near the entrance,” the lawyer explained, adding, “about 30 minutes in.”

UPDATE: Items of interest were located at the Carlton Reserve this morning in connection with the search for Brian Laundrie. An #FBI Evidence Response team is processing the scene. The reserve is closed to the public and no further details are available at this time. @FBIDenver pic.twitter.com/itOYRpY6fp

His parents reported him missing on September 17 when he apparently did not come home after going hiking inside the park.

Federal Bureau of Investigation (FBI) officials said Wednesday during a news conference the area where the remains were discovered had “up until recently been underwater.”

Brian has been the focus of a law enforcement manhunt since he went missing and was dubbed a “person of interest” in the death of his girlfriend, Gabby Petito.

She died three to four weeks before her body was discovered on September 19 near a camping area on the border of Grand Teton National Park , Teton County coroner Dr. Brent Blue said.

Petito had been on a cross-country journey with Laundrie, but her parents reported her missing on September 11 when she did not respond to calls or text messages for days while the pair visited national parks. 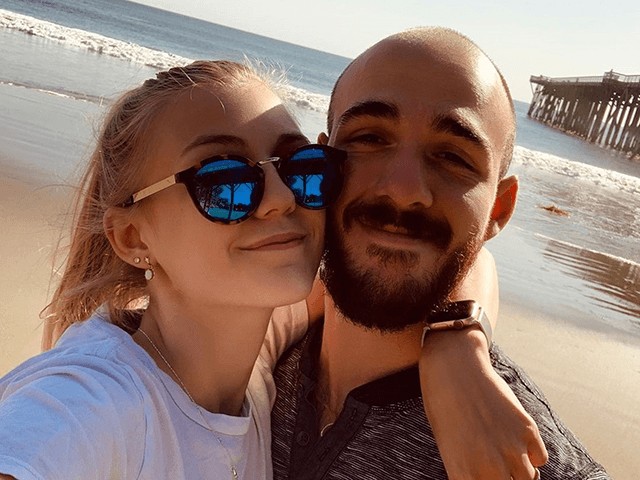 Video footage showed his parents and the coroner arriving at the scene Wednesday:

Bertolino said the young man’s parents are “heartbroken” over the recent developments.