ROME — Pope Francis said Sunday he hears the cries of migrants in Libya and appealed for an end to repatriation and the establishment instead of streamlined migration routes.

“I express my closeness to the thousands of migrants, refugees and others in need of protection in Libya: I never forget you; I hear your cries and pray for you,” the pontiff said following his weekly Angelus prayer in Saint Peter’s Square.

The pope went on to insist that many migrants “are subjected to inhuman violence,” while calling on the international community “to keep its promises to seek common, concrete and lasting solutions for the management of migratory flows in Libya and throughout the Mediterranean.”

“How much suffering for those who are turned away!” he continued. “There are some real concentration camps there.” 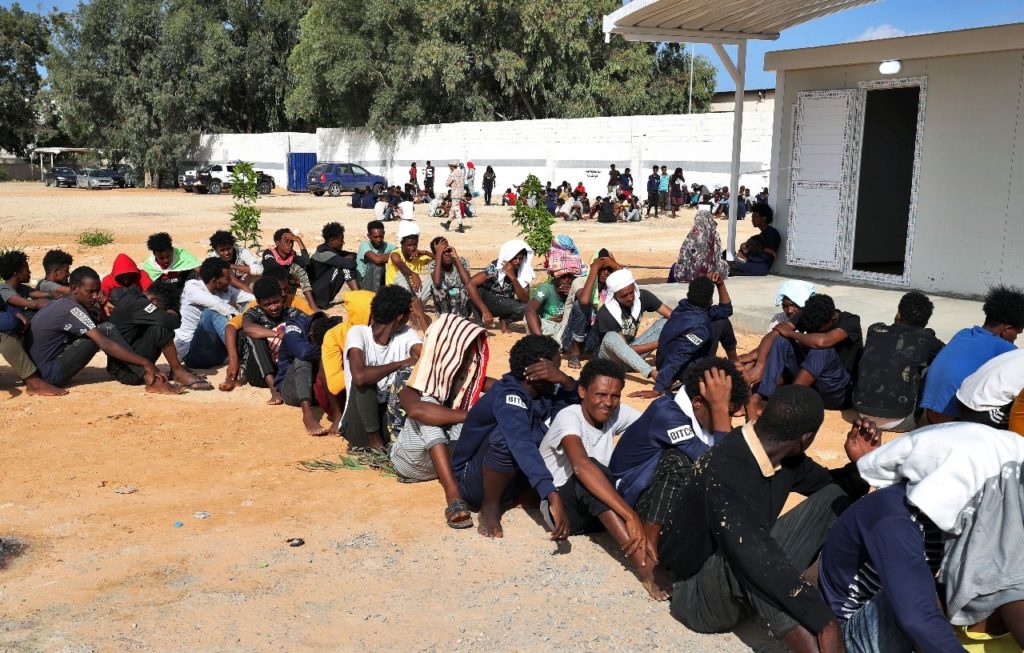 “We must put an end to the return of migrants to unsafe countries and to give priority to the assistance of human lives at sea with rescue operations and predictable disembarkation,” he said, “to guarantee them dignified living conditions, alternatives to detention, regular migration routes, and access to asylum procedures.”

The pope concluded by appealing to his hearers to “feel responsible for these brothers and sisters of ours, who have been victims of this very serious situation for too many years” and then invited the crowds to offer a silent prayer for the migrants.

Pope Francis has made the care of migrants a hallmark of his 8-year papacy, calling on nations in the West to take in as many as they can.

After being elected pope in 2013, his first papal trip was to the tiny Italian island of Lampedusa, inundated by the arrival of thousands of illegal migrants, mostly from sub-Saharan Africa.

There he mourned for the illegal migrants who drowned trying to reach Europe, throwing a wreath into the sea in their memory before celebrating an open-air Mass.

Just 80 miles from Tunisia, Lampedusa is one of the nearest gates into Europe for Africans looking for a better life.