A Black female entrepreneur in Philadelphia described the shock of seeing her boutique looted by rioters following the police shooting of an armed Black man on Monday. Security video shows a mob racing into her store and cleaning it out in less than a minute.

Jameelah Scurry, owner of La’vanter Boutique in North Philadelphia, expressed her shock after seeing her store destroyed by looters in the wake of an officer-involved shooting of knife-wielding Walter Wallace, Jr. on Monday. Wallace’s death led to protests that turned violent on Monday and Tuesday nights where stores across the city were looted and vandalized.

Scurry told ABC 6 in Philadelphia that her store was destroyed.

She described her efforts to start and build her small business. She sold her home and maxed out her credit to open the business. Despite setbacks of being burglarized in August and the economic downturn related to Covid-19, Scurry managed to keep her business open and graduate from college. “I was actually very proud of myself, graduating in a pandemic. It was extremely hard with all of the George Floyd riots and all of that going on,” Scurry said while fighting back tears. “It’s been a long, long road.” 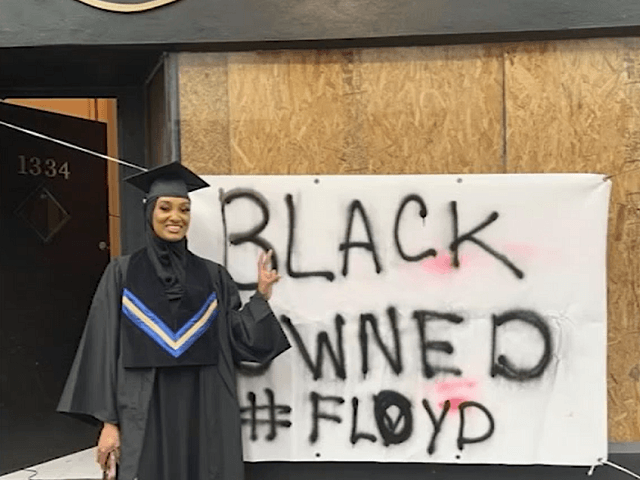 LA’VANTER boutique was destroyed by looters for the second time in months. (ABC6 Philly Video Screenshot)

A video posted on YouTube from Scurry’s security camera shows how quickly looters were able to invade her store and walk out with all inventory.

In less than a minute, her store was ransacked. 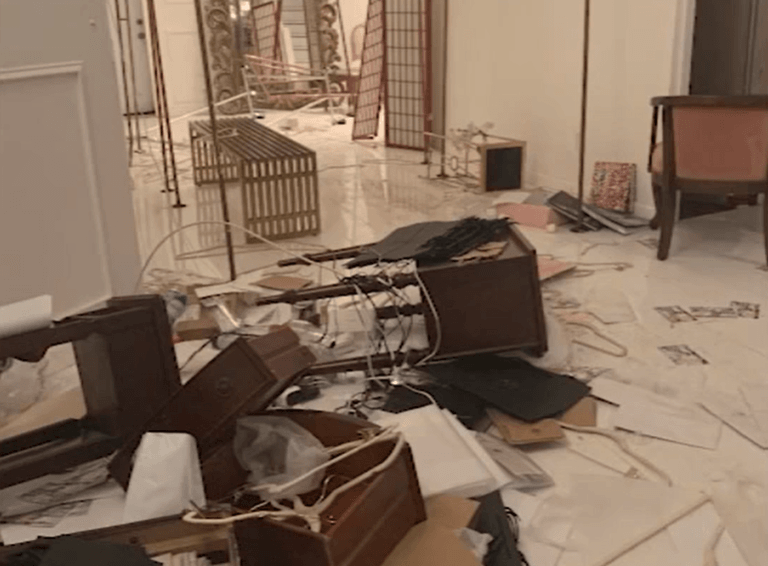 Scurry plans to rebuild her inventory and restore her now twice-looted business. She set up a GoFunMe page to help defray the costs of rebuilding. As of press time, 600 supporters donated more than $22,000 to help her rebuild.

Scurry expressed her gratitude to those who reached out, donated, and offered encouraging words.

To the looters, she said, “We as Black people, really need to reunite and come together,” she said. “Destroying and tearing down our own people is not the answer.”