The Office of Juvenile Justice and Delinquency Prevention (OJJDP), a branch of the Department of Justice (DOJ), is actively searching for an organization that will be paid $1 million to implement the agency’s plan to create a ​​National Resource Center for Justice-Involved LGBTQ+ and Two-Spirit Youth.

A listing on the OJJDP website explains that the center will “develop and disseminate resources (e.g., fact sheets, toolkits, online curriculums, webinars, training and guidance manuals, etc.)” and that the program will seek to provide “training and technical assistance to juvenile justice practitioners to assist them in meeting the needs of justice-involved LGBTQ+ and Two-Spirit youth.” It will also “inform justice systems policies, practices, and/or programs.”

The document explains that the federal government, specifically the Department of Justice, is offering a $1 million reward for a grant recipient who will assemble the National Resource Center for Justice-Involved LGBTQ+ and Two-Spirit Youth. 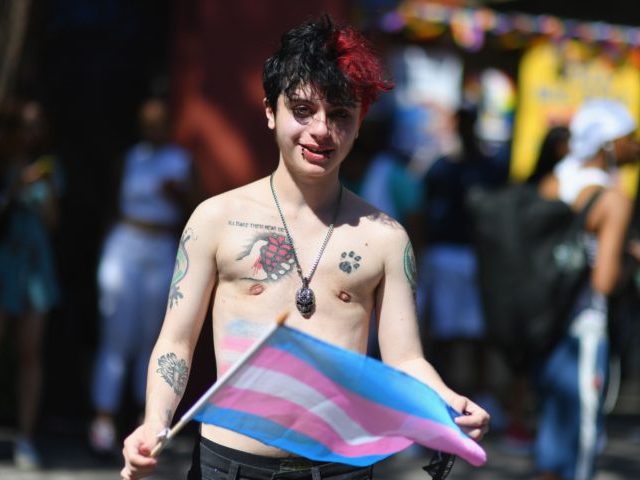 Despite the term being present in the title of the initiative, the document never defines the phrase “Two-Spirit,” other than to remark that “Lesbian, Gay, Bisexual, Transgender, Queer, Intersex, Gender Non-Conforming, and Two-Spirit youth, is an umbrella term” and that such terms refer to “youth who identify with a sexual or gender identity other than cisgender.”

An LGBTQ Glossary published by John Hopkins University says that the term is used “to describe certain Native American and Canadian First Nation people who identify with a third gender, implying a masculine and a feminine spirit in one body” 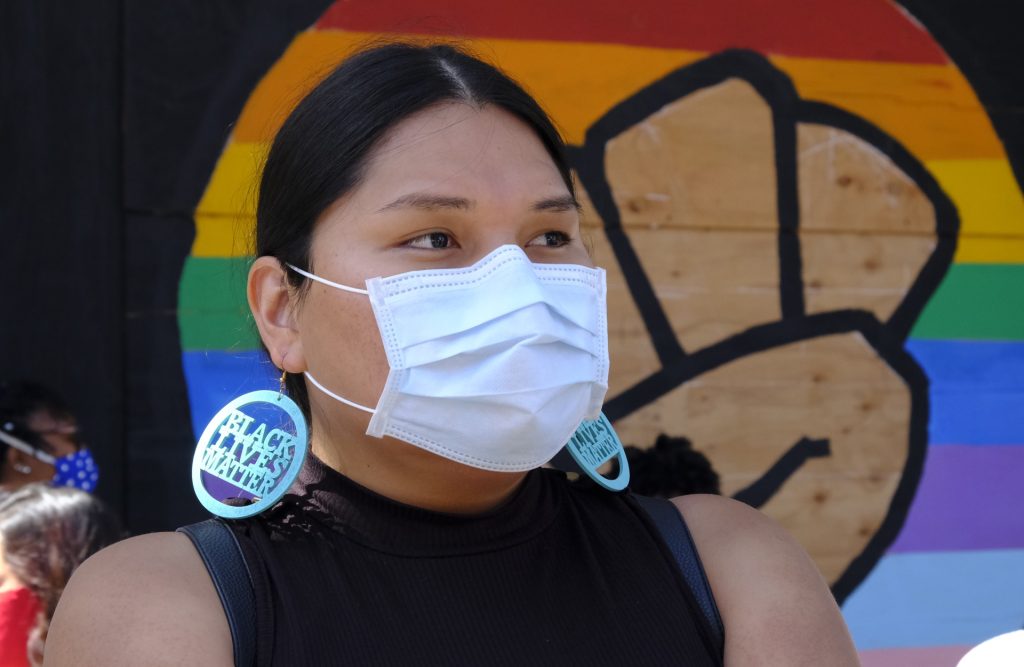 A webinar presentation went into depth about the mission of the center, detailing the roles that a grant recipient would be responsible for carrying out. One of the objectives was to “Increase the field’s knowledge of, and capacity to address, protective factors such as: family engagement and acceptance” while another was to identify “gaps in knowledge related to LGBTQ+ and the intersection of youth of color.”

The webinar also noted that the grant recipient should also submit frequent updates on “gender-responsive program models that are culturally and linguistically competent,” as well as “samples of innovative youth justice policies and practices addressing the needs of LGBTQ+ and Two-Spirit youth.”

Leanetta Jessie, who is currently a Program and Grants Management Specialist at the Office of Justice Programs, led the webinar presentation. She previously worked at the Family League of Baltimore as the Director of Disproportionate Minority Contact and Social Justice Initiatives, according to her Linkedin profile.

The Family League of Baltimore’s website articulates the organization’s goal, which is to “address inequities in education, health, and economic opportunity through an anti-racist lens.”