President Donald Trump was welcomed to Israel on Monday with at a red carpet ceremony at Ben Gurion International Airport near Tel Aviv featuring a large delegation that included Prime Minister Benjamin Netanyahu and his wife Sarah as well as Netanyahu’s cabinet and Knesset Members. 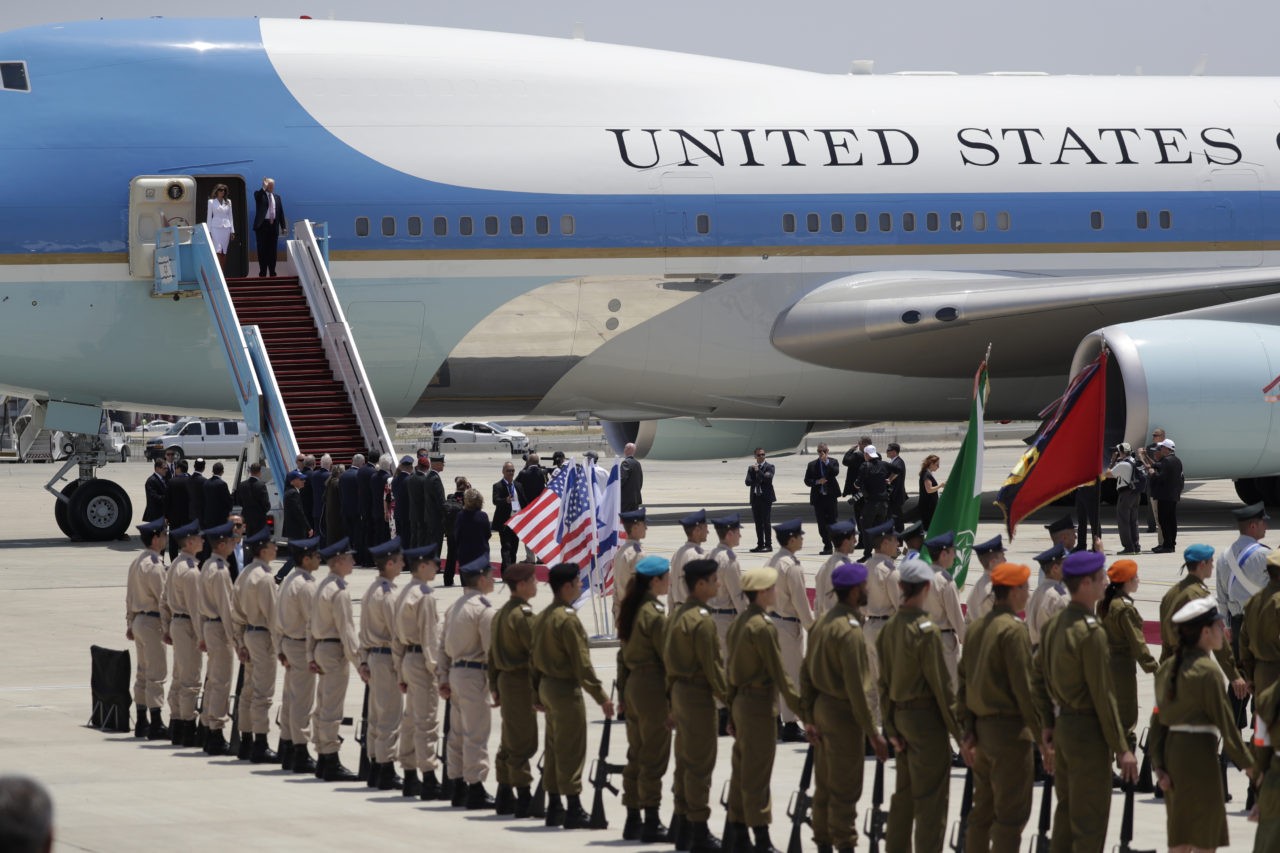 A military band played the U.S. and Israeli national anthems before Trump, Netanyahu and Israeli President Reuven Rivlin walked to a podium to deliver brief remarks. 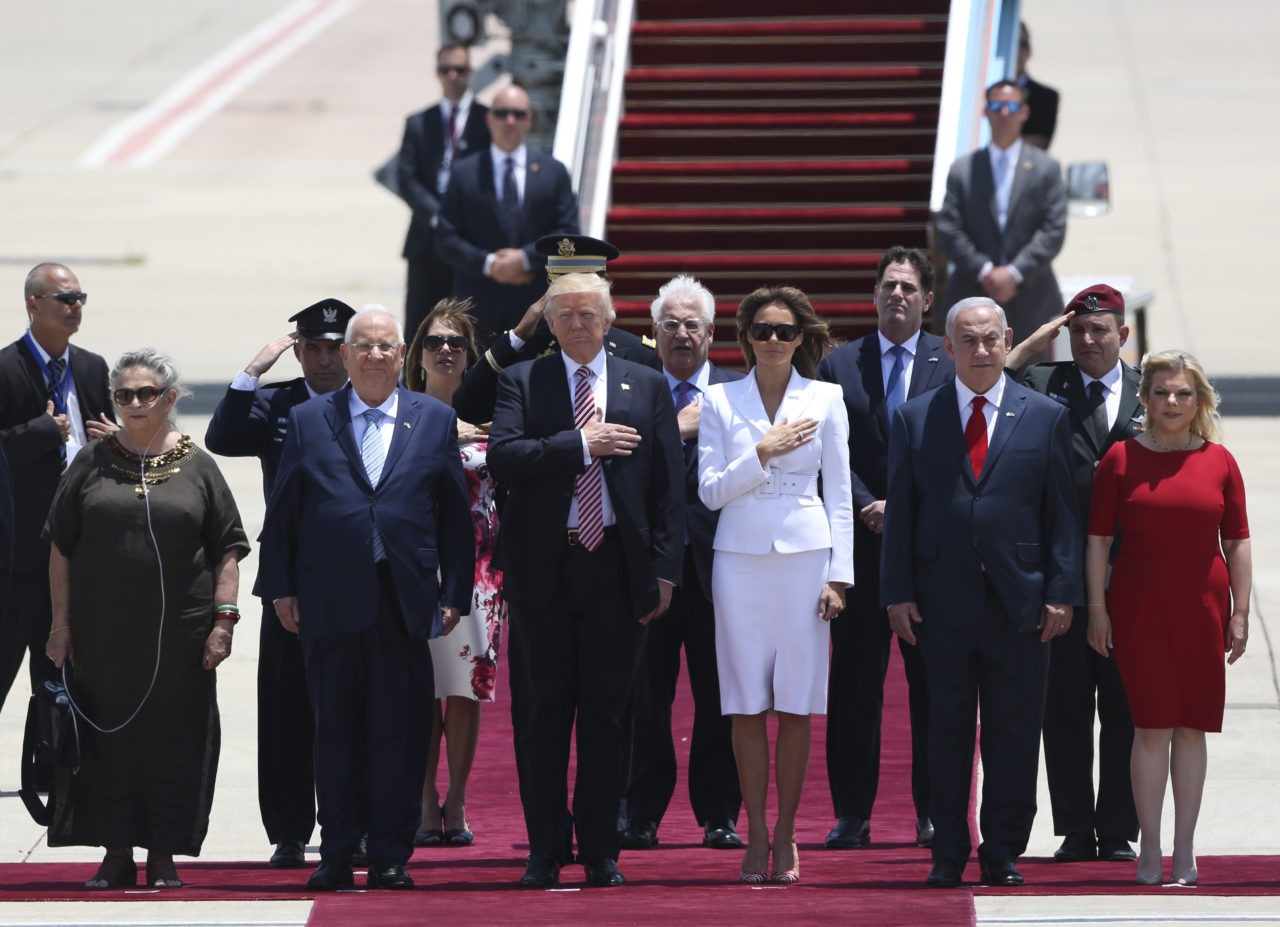 US President Donald Trump and his wife Melania, center, stand in attention during welcome ceremony accompany by the Israeli President Rueben Rivlin and his wife Nechama, on the left, and Prime Minister Benjamin Netanyahu and his wife Sarah in Tel Aviv. (AP Photo/Oded Balilty) 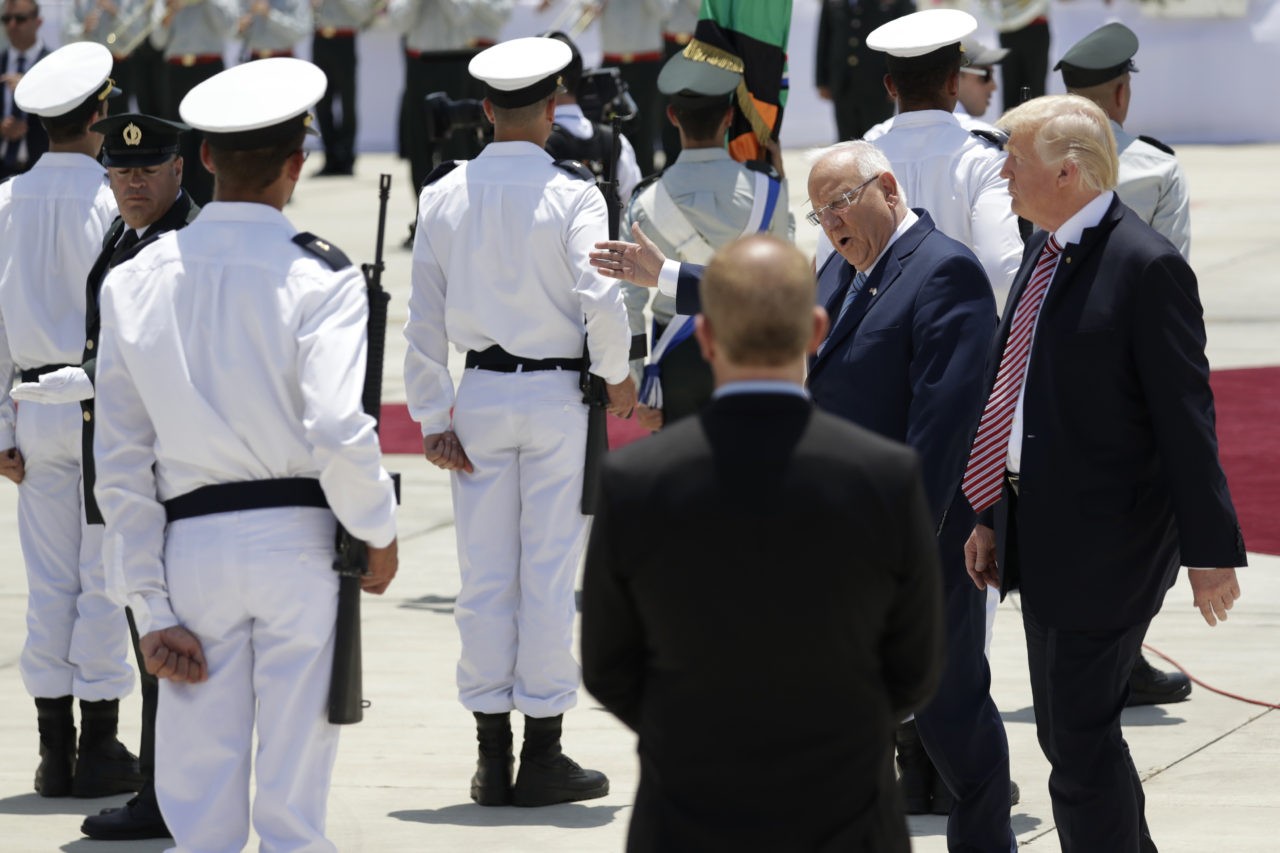 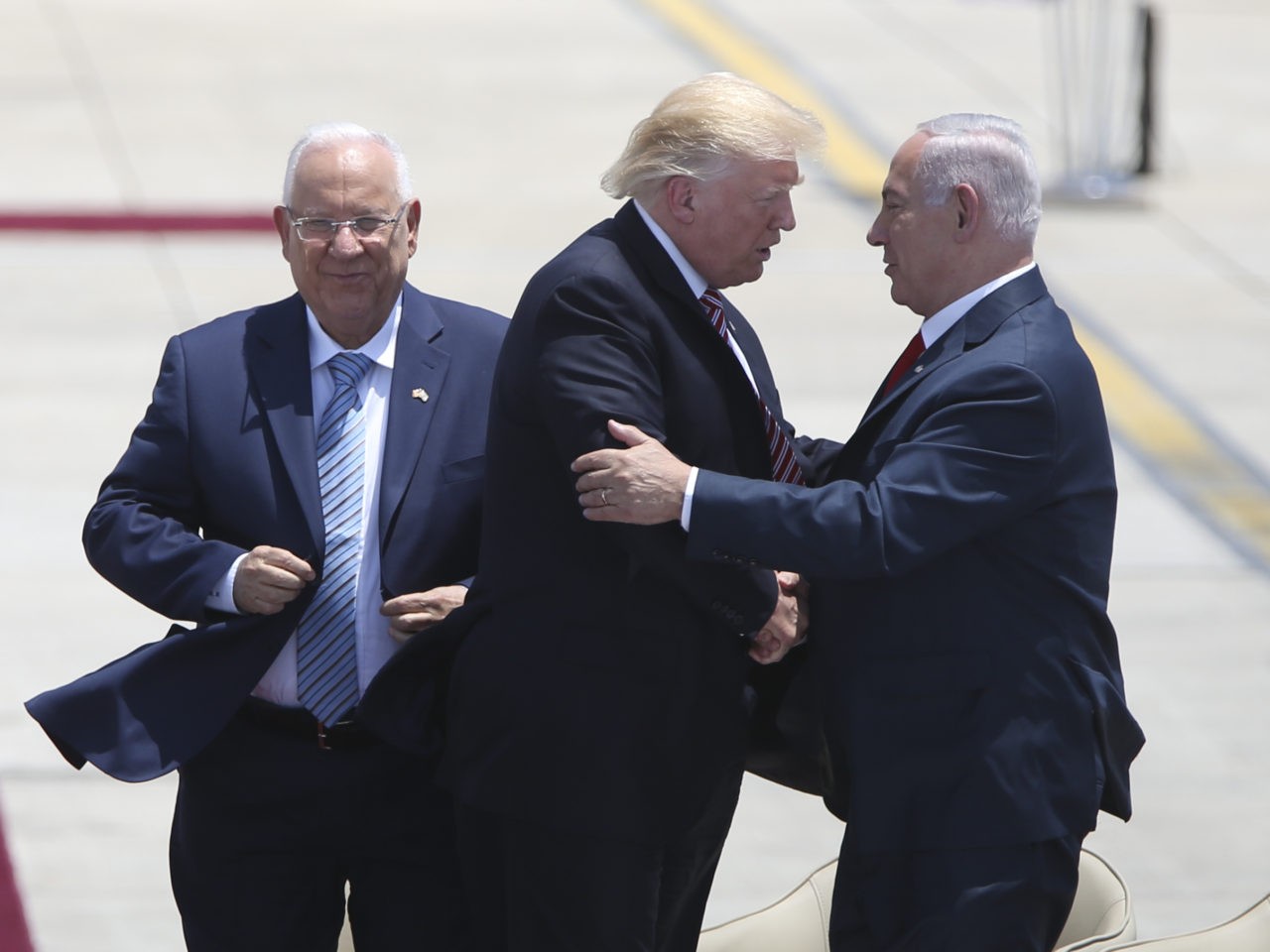 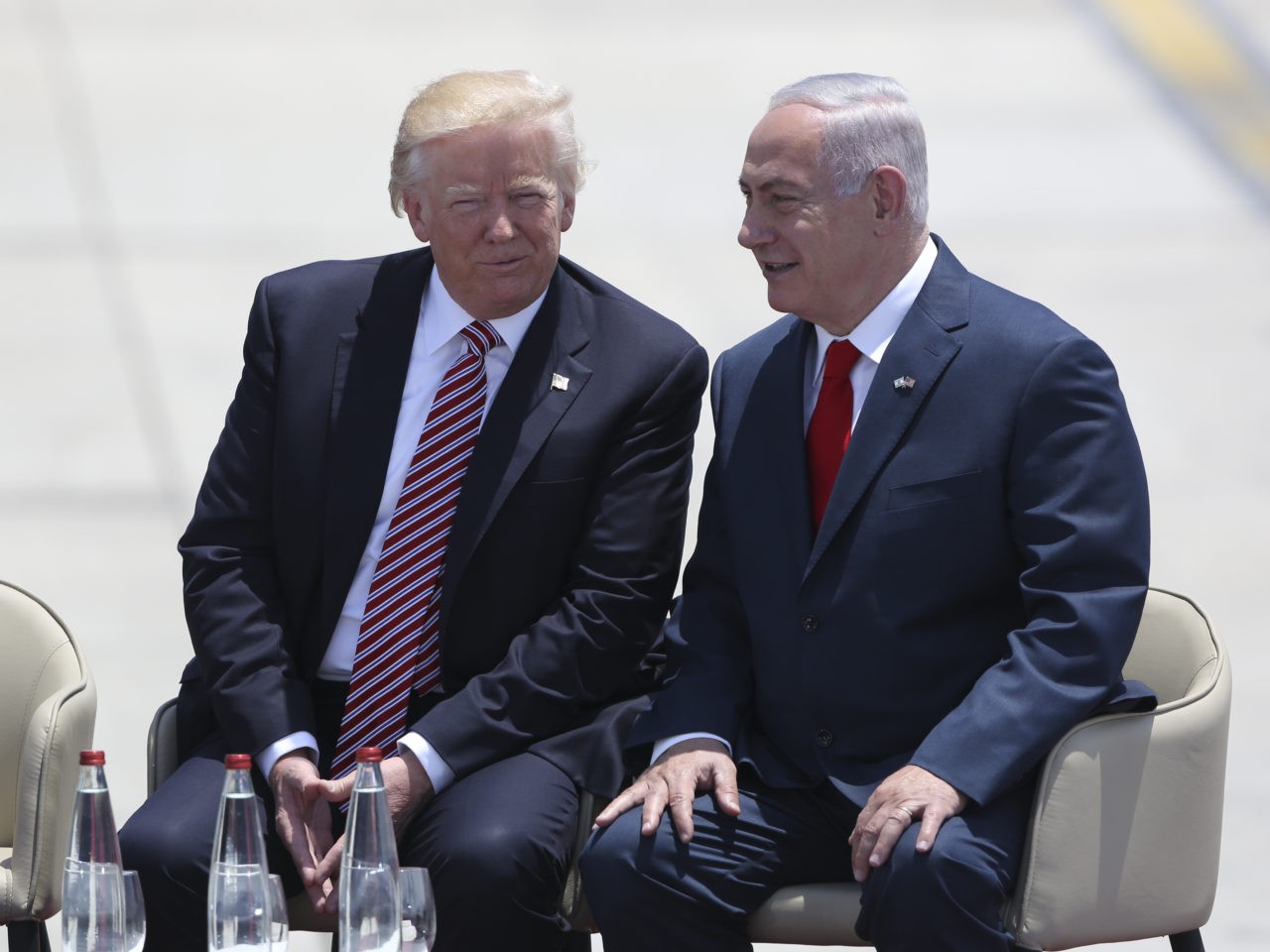 After the arrival ceremony at Ben Gurion Airport, Trump traveled by helicopter to Jerusalem and for a meeting with  Rivlin at the Israeli president’s residence.  From there Trump and his delegation will continue to the Church of the Holy Sepulchre, one of the holiest sites in Christianity, and stop for a visit to the Western Wall before heading to a private social dinner with Netanyahu.

On Tuesday, Trump’s schedule includes a meeting with Palestinian Authority President Mahmoud Abbas in Bethlehem and a wreath laying ceremony at Israel’s Yad Vashem Holocaust memorial.  Trump will then give a speech at the Israel Museum in Jerusalem before departing the country for the Vatican.