TEL AVIV – Twenty-five years after he passed away, some 50,000 people gathered at the burial site in Queens, New York of the seventh Lubavitcher Rebbe, Rabbi Menachem Mendel Schneerson, to pay their respects.

The Hebrew date of his passing, Tammuz 3, this year fell on the Sabbath.

Close to half a million people — Jews and non-Jews alike — visit the burial site, known as the “Ohel,” every year.

Rabbi Schneerson, who was also known simply as the Rebbe, helped revive the Chabad-Lubavitch movement after the Holocaust and until his passing in 1994. He was arguably the most well-known Jewish spiritual leader of the 20th century, with millions seeking his counsel every year, including celebrities and heads of state.

Prime Minister Benjamin Netanyahu tweeted that Rabbi Schneerson “changed the world and influenced me a lot. I’ll always remember him.” 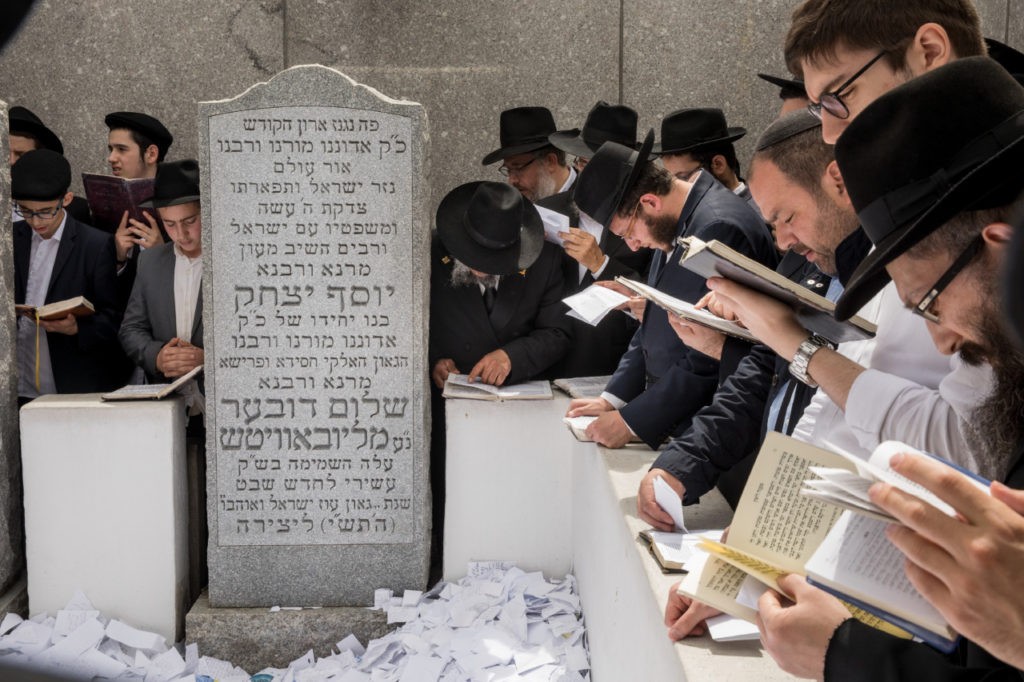 Knesset Speaker Yuli Edelstein said Rabbi Schneerson “was a model of love for Israel and instilled in the Jewish nation a belief in its eternal values that protected us for thousands of years and will protect us forever.”

Moshe Ya’alon of the Blue and White party in a tweet called the Rebbe “one of the greatest leaders of the Jewish people in our generation.” He also said Schneerson’s “directive of ‘Ahavat Yisroel’ [love for fellow Jews] is more important today than ever.”

The UK’s Chief Rabbi Ephraim Mirvis said the Rebbe was “one of the great rebuilders of Jewish life after the tragedy of the Shoah,” whose “teachings and insights remain as fresh and relevant today as they have ever been.”

Rabbi Yisroel Goldstein, the Chabad-Lubavitch leader who was injured during a shooting attack on his Poway synagogue in April, eulogized the Rebbe at an event commemorating the anniversary of his death.