German President Frank-Walter Steinmeier asked Poles for forgiveness on Sunday for German atrocities committed during World War II, during a speech in Wielun, the first city to be bombarded by Luftwaffe in 1939.

Steinmeier, alongside a number of heads of state and government, arrived in Poland to commemorate the 80th anniversary of the outbreak of WWII.

Before dawn on September 1, 1939, the German Luftwaffe bombarded the sleeping defenceless city with no military significance. Some 1,200 people died in the bombings.

The first bombs were dropped on the town hospital, marked on its roof with a red cross. Some 75 per cent of the city centre was destroyed.

Poland went on to suffer some of the worst horrors of World War II: nearly six million Poles died in the conflict that killed more than 50 million people overall. 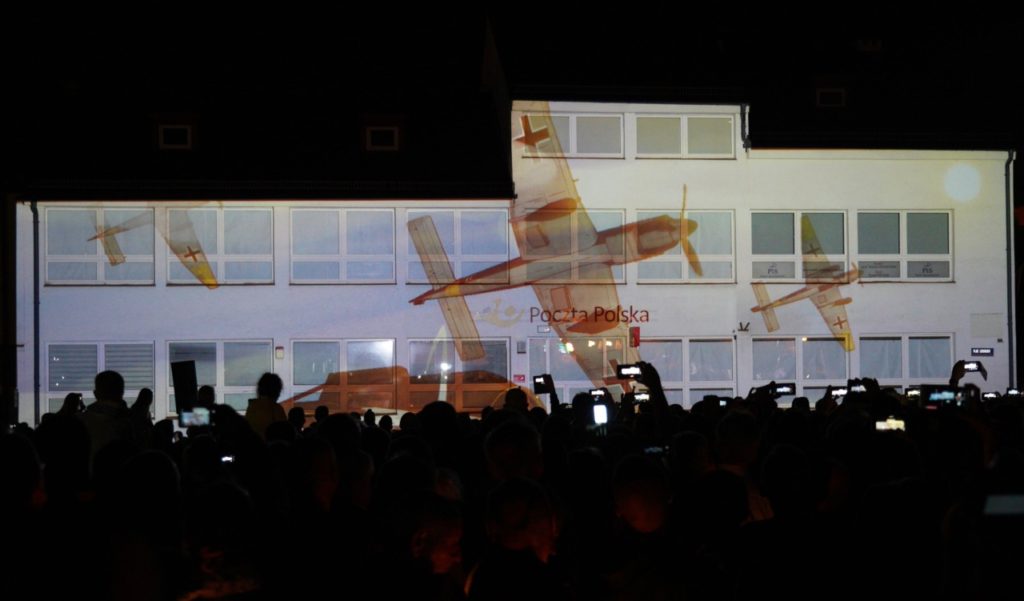 That figure includes the six million Jews who died in the Holocaust, half of them Polish.

Polish President Andrzej Duda for his part denounced Nazi Germany’s attack on Poland, calling it “an act of barbarity” and “a war crime.”

“I am convinced that this ceremony will go down in the history of Polish-German friendship,” he added, thanking Steinmeier for his presence.

Hitler’s attacks on Poland led Britain and France to declare war on Nazi Germany. On September 17, the Soviet Union in turn invaded Poland.

After the Nazis tore up the pact with Moscow, two alliances battled it out to the end: the Axis powers led by Germany, Italy and Japan and the victorious Allied forces led by Britain, the Soviet Union and the United States.

Later Sunday, U.S. Vice President Mike Pence, Steinmeier and Duda will deliver speeches at a ceremony in Warsaw’s Pilsudski Square, the site of the Tomb of the Unknown Soldier.