The Israel Defense Forces (IDF) mourned the death of six-year-old Ido Avigal, a child in the southern border town of Sderot in Israel who was killed Wednesday in the arms of his mother when a rocket fired by Palestinian terrorists hit his building.

Israel’s Army Radio reported that Avigal’s family had taken shelter in their apartment’s “safe room,” which Israeli homes have in case of attacks. But shrapnel from a rocket penetrated the window, killing Ido and injuring his mother and sister. 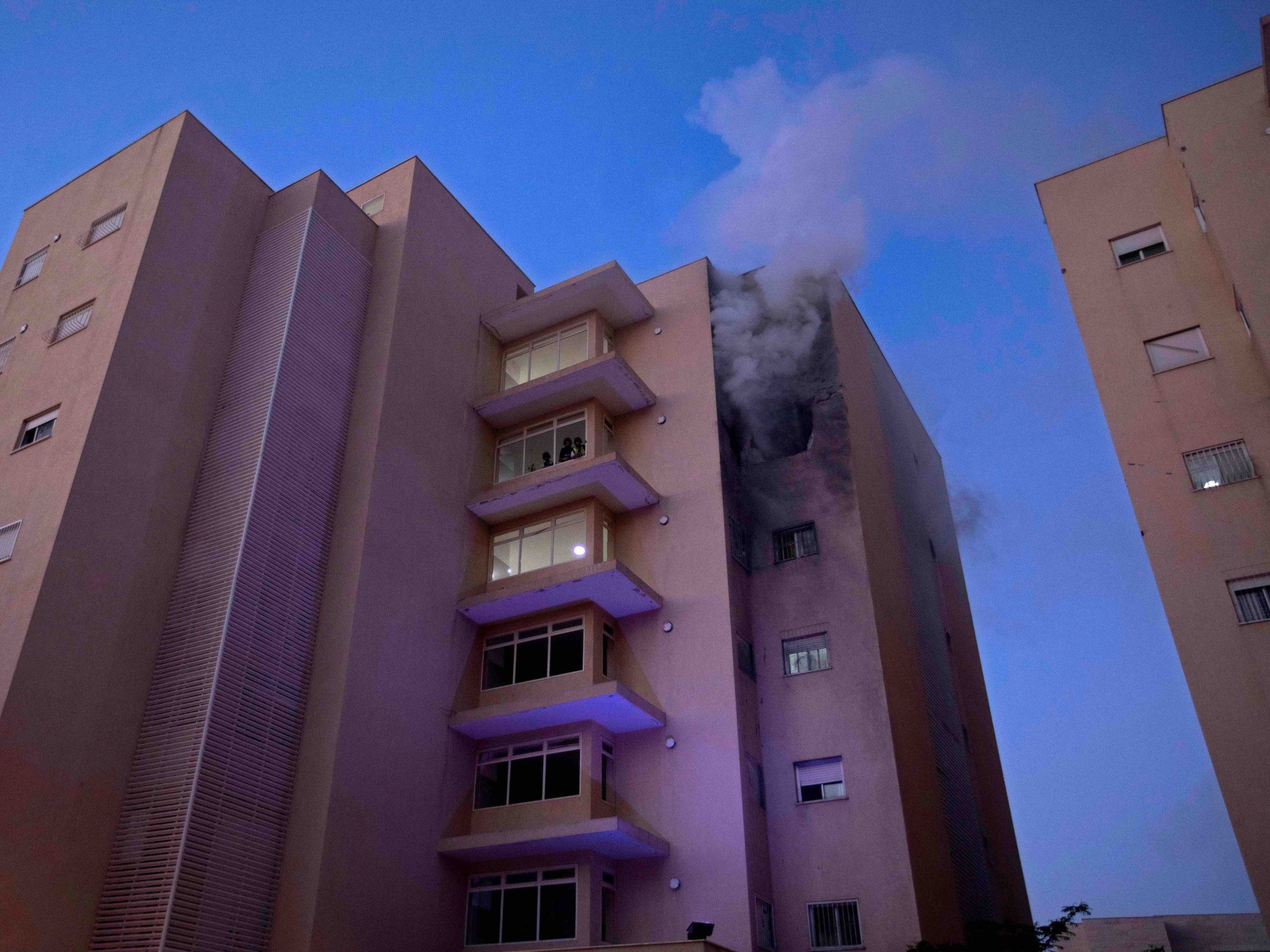 Smoke rises from a building hit by a rocket attack from the Gaza Strip, in the southern Israeli city of Sderot, on May 12, 2021. – Gaza militants have launched more than 1,000 rockets since the beginning of this week according to Israel’s army, which has carried out hundreds of air strikes in the crowded coastal enclave of Gaza. – XGTY ISRAEL OUT (Photo by Yehuda Perez / AFP) / XGTY ISRAEL OUT (Photo by YEHUDA PEREZ/AFP via Getty Images)

The young boy who was critically wounded by a rocket strike in Sderot earlier has died.

Five-year-old [sic] Ido Avigal succumbed to his injuries after rocket shrapnel entered the family’s fortified room through the window, in circumstances that remain unclear.

Avigal’s mother and seven-year-old sister were both hurt as well. They are currently hospitalized.

He loved the Ninja Turtles, his parents, and life.

Yesterday, Ido was killed when a rocket from Gaza struck his home in Israel. He was only 6 years old.

May his memory be a blessing. pic.twitter.com/UHmjglaJzQ

In the photo provided by the IDF, young Ido is dressed in what appears to be a costume for the recent Jewish holiday of Purim, which was observed in February, surrounded by Biblical figures from the story, with a castle behind him.

Prime Minster Benjamin Netanyahu tweeted his condolences, adding: “This is a vile murder committed by the terrorist organization Hamas. They paid a heavy price and they will pay a heavy price.”