Warnock’s Ebenezer Baptist Church reportedly tried to evict White in September for past-due rent of $192, while the senator, who is still a pastor at the church, has accepted a $120,000 annual pastoral salary and a $7,417 monthly housing allowance from the church on top of his Senate salary.

“They treat me like a piece of shit. They’re not compassionate at all,” White said in October of the building’s management.

A few weeks after Warnock failed to defeat Republican challenger Herschel Walker in the November midterm election, his church dropped its attempted eviction on Wednesday, the Washington Free Beacon reported. 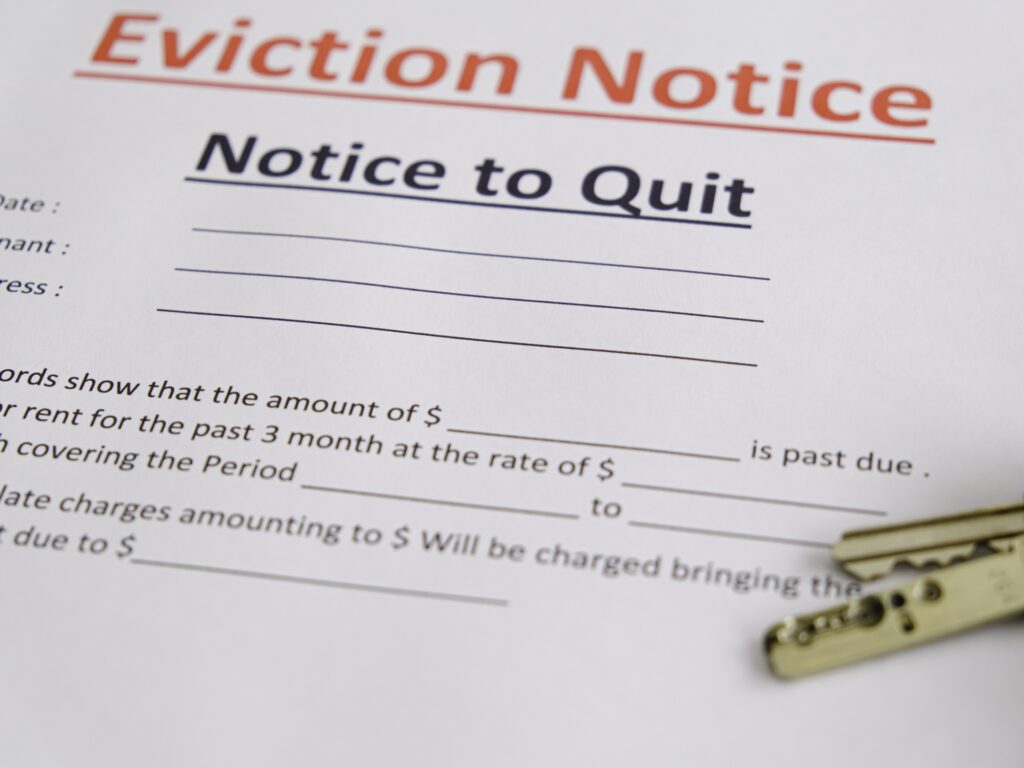 September is not the first time White has had trouble with his landlord. Last year, White was also served an eviction notice for just $179 of past-due rent. The eviction notice was allegedly dropped after he paid outstanding rent and $325 in fees.

Warnock’s church’s landlord tactics are especially noteworthy because Warnock had campaigned in 2020 on eviction protection. During his first Senate campaign, he criticized his political opponents for not going along with federal housing pandemic subsidies, accusing them of being “clearly only concerned with serving their own interests.”