Over the past week the terror group Islamic State (formerly ISIS) surged ahead on multiple fronts and scored numerous victories, leaving a wake of death and destruction.  Hundreds of Yezidis have reportedly been killed in the city of Sinjar in northwest Iraq, and The Daily Star of Lebanon is reporting that Islamic State beheaded three tribesman who tried to fight them in Deir al-Zor province.

Islamic State has itself posted a video that shows them massacring Shiite Muslims.

A map created by The Long War Journal shows the full extent of the group’s reach and how many victories they have scored in recent weeks.  They are clashing with Kurdish fighters in Hassakeh province in northeastern Syria, they are shelling the Syrian town of Yaaroubieh, and they have been attacking the town of Ras al-Ain on the Syrian border with Turkey.

According to Archdeacon Emanuel Youkhana with the Christian Aid Program CAPNI, in an email dated Wednesday, August 6th, Islamic State is now attacking Qaraqosh, a Christian city in northern Iraq that we reported on several weeks ago.  At that time, Islamic State attacked the city, causing nearly all of the Christian population to flee. But the Kurdish Peshmerga forces fought them off, and an estimated 80% of the population returned.  ISIS has now renewed their attack with mortars, and Christians and other local populations are fleeing for Erbil and other cities.

Reflecting the growing desperation of local leaders, on August 5th, Patriarch Louis Sako, head of the Chaldean Catholic Church, published a letter to Pope Francis stating that, on August 2nd, a mass migration took place from the villages of Telkev, Batnaya, and Telleskuf following the capture of the town of Sinjar and reports that 70 people had been massacred. He writes:

“As for the church, she finds herself completely alone…This is an appeal from the bottom of the heart in the search for a solution that lies uniquely in the hands of the international community and above all with the superpowers.”

In spite of the heightened onslaught by Islamic State, the U.S. response remains largely rhetorical.  Samantha Power, the United States permanent representative to the United Nations, issued this statement:

I condemn in the strongest possible terms the Islamic State in Iraq and the Levant’s (ISIL) recent attacks on Sinjar and Tal Afar in Ninewa province that have reportedly led to the displacement of tens of thousands of people, many from vulnerable minority communities, deepening Iraq’s already acute humanitarian crisis. ISIL’s reported abuse, kidnapping, torture and executions of Iraq’s religious and ethnic minorities and its systematic destruction of religious and cultural sites are appalling.

But her condemnation has not elicited any concrete action from President Obama, and the United States seems committed to a policy outlined by Deputy Assistant Secretary Brett McGurk during a Senate hearing on July 24th, which leaves the burden of responsibility with the government of Iraq.  McGurk urges Iraq toward what he calls “a functioning federalism,” which would “empower local populations to secure their own areas,” while the national army “would focus on securing international borders and providing over-watch support where necessary to combat hardened terrorist networks.”  Such a policy likely brings little solace to a population that has watched the Iraqi army flee from ISIS and that itself is barely able to survive, much less secure its own areas in the face of an enemy as brutal, as driven, and as well-equipped as ISIS.

Katie Gorka is president of the Council on Global Security.  @katharinegorka

Below, photos of the devastation in Sinjar. **Warning: Graphic Images** 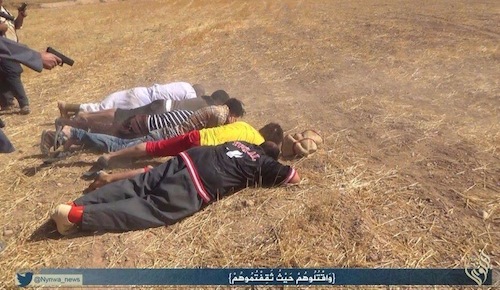 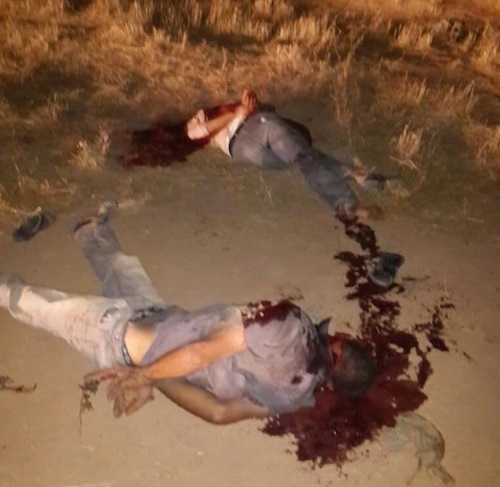 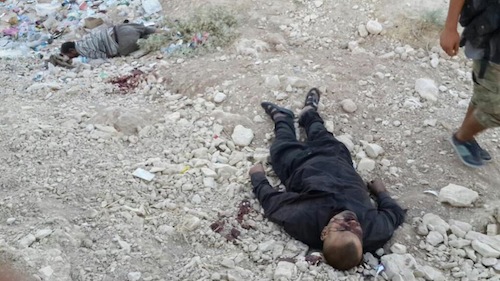