Japanese Prime Minister Shinzo Abe said he was alarmed and in protest of Russian military exercises on the disputed Kuril Islands, known as the Northern Territories to Tokyo.

Russian state-media proclaimed that 1,000 army soldiers, including eight Mi-8AMTSh attack helicopters took part in the drill in the disputed lands. “Exercises began involving military units in the region, which have been deployed to the Kuril Islands,” said a Russian military spokesman. 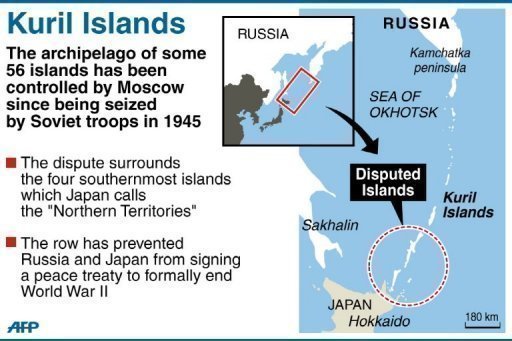 The tension over the Kuril Islands has limited the two countries diplomatic ties, as they have yet to sign a formal peace treaty that would end tensions stemming back from the Second World War. Following WWII, Soviet forces annexed the territories and evicted the Japanese nationals inhabiting them. 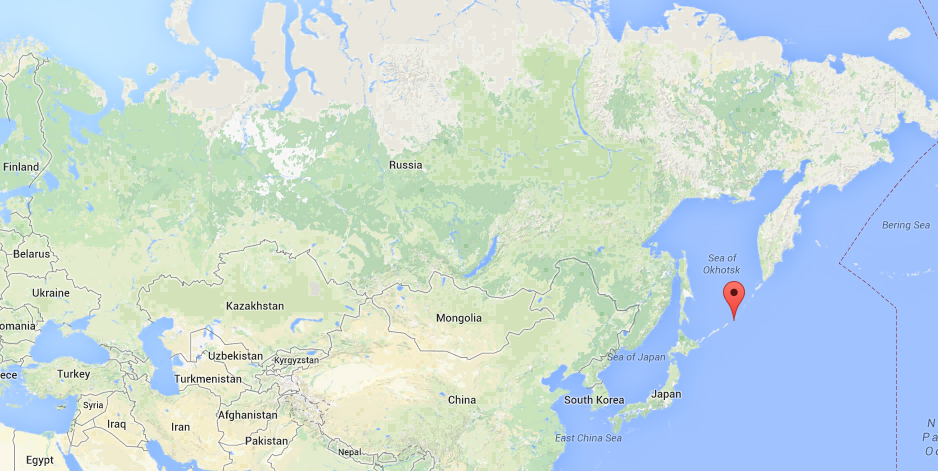 Roughly twenty-thousand people live on the Kuril Islands, with nine of the 56 islands encompassing the territory being occupied by humans. The islands are home to Russia’s 18th Machine Gun Artillery Division.

During his first year as Prime Minister, Abe met Russian president Vladimir Putin on five separate occasions. Experts believe Abe has been looking to improve relations with Moscow largely because of their Russia’s resources.

Japan responded to Russia’s annexation of Ukraine’s Crimea by imposing sanctions on the Kremlin, but they were less harsh than those of the United States, according to the BBC.

In April, the Russian Defense Ministry said it was focused on modernizing the military installations on the islands and adding 120 new armored vehicles before the end of the year. Russian General Sergey Surovkin, the commander of the Russian eastern military district said of the project in the Kuril Islands: “Over the period to 2016 all major objects – more than 150 of them – on the islands of Iturup and Kunashir will be completed. Those will be modern fully autonomous military settlements with a developed social infrastructure.”