Sharpton has been in the news lately due to his involvement with the continuing protests in Ferguson, Missouri, over the death of Michael Brown, a black teenager who was shot and killed by a white police officer. The motives surrounding Brown’s death remain unclear, but some have already attributed it to racism.

Sharpton’s critics have described him as a “race-hustler,” while his supporters have profiled him as a civil rights leader. Rev. Sharpton is President Barack Obama’s “go-to black leader,” according to a 60 Minutes report. Their relationship is so close that “not only does Sharpton travel to see the president, the president travels to see him,” the report said. 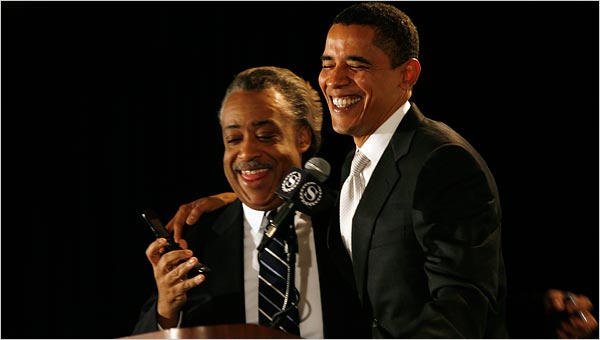 CAIR is seen by many as an arm of the global Muslim Brotherhood movement–an organization that seeks a global Caliphate governed by the barbaric Shariah Koranic laws system. Some point to the motto of the Muslim Brotherhood to highlight the nature of its radicalism: “Allah is our objective. The Prophet is our leader. The Quran is our law. Jihad is our way. Dying in the way of Allah is our highest hope. Allahu Akbar!” 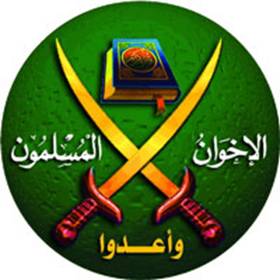 Among the other speakers scheduled for the September event are Congressman James Moran, Congressman Keith Ellison, and CAIR Board Chair Roula Allouch.