A newly developed video game called “The Liberation of Palestine” encourages gamers to “liberate Palestine” through any means necessary, preferring armed force over diplomacy and negotiations. 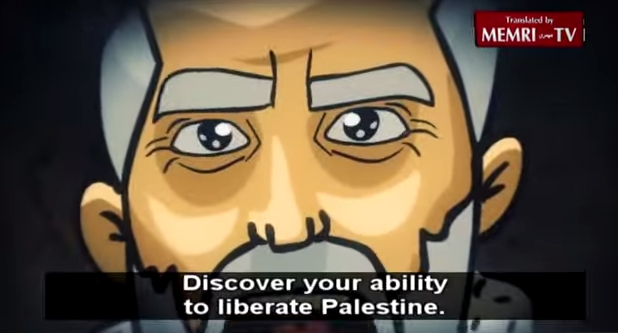 The video game trailer, which was translated into English by the Middle East Media Research Institute (MEMRI), encourages fellow Palestinians to build alliances and forgo negotiations in their efforts against Israel. 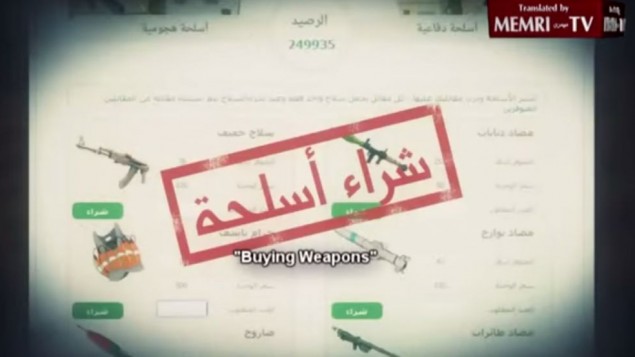 One of the game’s developers stated bluntly, “This game shows young Palestinians, or, in fact, all Palestinians, that mutual understandings and negotiations over plundered rights can never bring about any positive result. The language of weapons is the most effective with the Israelis.” 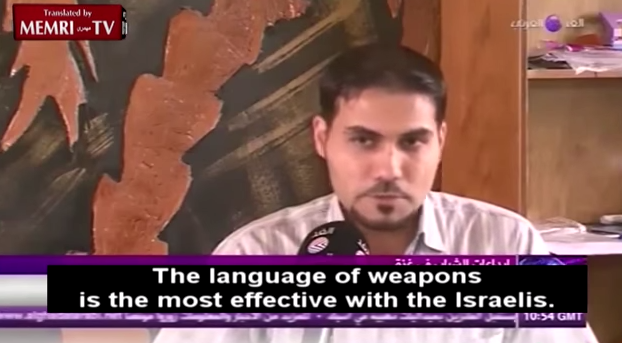 Another one of the developers told Sky News Arabia that the game was created to instill “a spirit of resistance among Palestinian children.”