The Islamic State (IS/ISIS/ISIL) terror group has released a new video called “The Blood of Jihad Part 2,” which showcases the training of child soldiers at an undisclosed location in Iraq.

The video shows dozens of pre-adolescent boys being given training in handling and firing automatic weapons, while instructors also teach them basic martial arts skills. The children are taught how to disarm enemies, along with other methods of engaging in successful hand-to-hand combat. 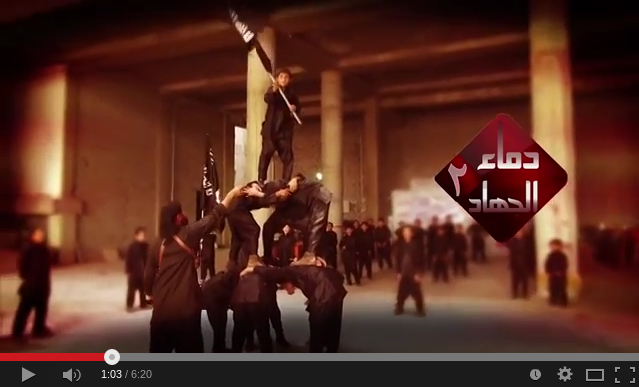 An Islamic State terrorist says in the video that his group of young boys is “the most willing to combat God’s enemies including the rejecters, apostates, atheists and they are holders of the belief,” the International Business Times reported. 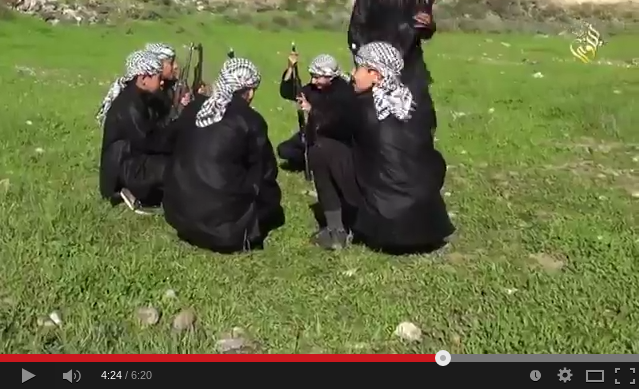 The students also receive a healthy dose of “Sharia studies and Islamic principles of warfare, preserving their good manners, unity, working to obey Allah, and gain victory for Prophet Mohamed.”

The first video, which was released in October, titled “The Blood of Jihad,” features over one-hundred young boys (who appear to be slightly older than those in “Jihad 2”) undergoing training in firearms and martial arts.