WASHINGTON, D.C. – China’s government will reportedly ban dog meat from being sold at this year’s annual and barbaric Yulin festival. However, it is likely cats will be served instead, and animal rights activists note that prior alleged bans on dog meat have usually not prevented the Yulin festival from occurring.

For years, grassroots campaigns and activists have worked to ban the dog meat trade from taking place throughout Asia. Increased media coverage on the issue has recently helped bring the matter to the fore. Still, the dog and cat meat trade persists in China, South Korea, Cambodia, Thailand, and other countries. 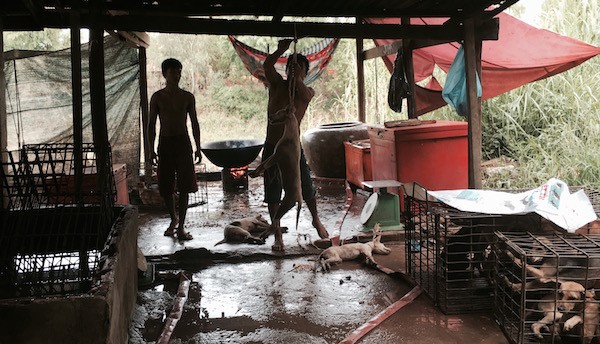 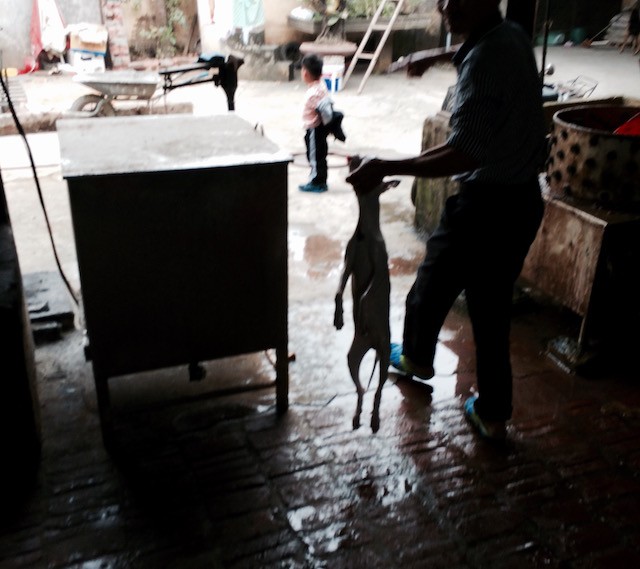 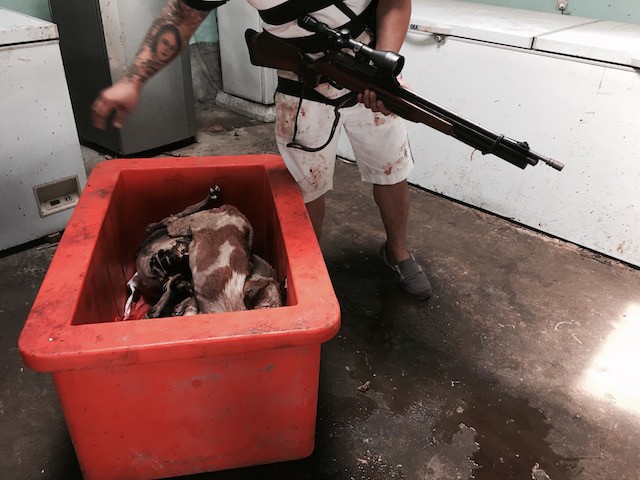 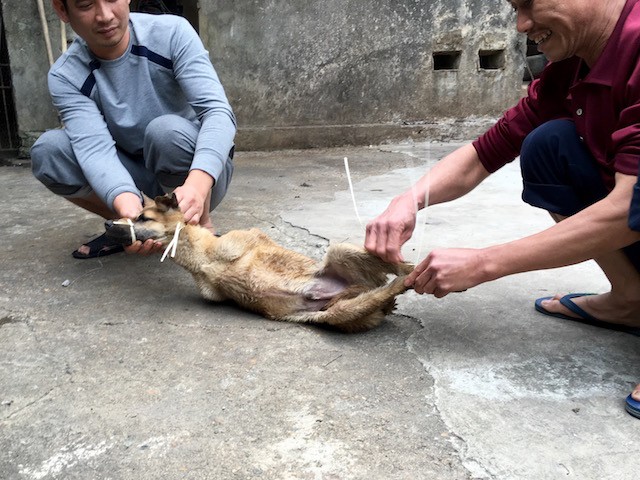 The Yulin festival began in 2010 and occurs every year on the first day of the summer solstice. Those who partake believe that eating dog meat cools the body in the summer months. Each year, over 10 million dogs and four million cats are reportedly murdered for their meat. Most of these dogs are domestic pets stolen from families or strays taken from the streets and sent to notorious slaughter houses.

According to the Daily Mail, the Chinese government claims the ban will enter into effect on June 15, one week before the Yulin festival begins. Perpetrators found selling or trading dog meat face fines of up to 100,000 yuan ($14,500 USD) and risk arrest. The Daily Mail notes that, “At its height, an estimated 10,000 to 15,000 dogs were killed at Yulin, reduced to 2,000 to 3,000 in recent years.”

If the Chinese government follows through on this ban, restaurants, street vendors, and markets will be prohibited from selling dog meat at next month’s festival.

However, according to Marc Ching, founder of the non-profit Animal Hope and Wellness Foundation and one of the leaders of the movement to end the dog meat trade, the ban is an attempt to deflect media attention away from the festival and has allegedly been scheduled to take effect every year before the festival but has failed to do so. Ching issued a statement to Breitbart News regarding the news that dog meat would be banned from this year’s event:

Every year they say the same thing, and when the festival happens, thousands of dogs are tortured. If it becomes true, then it is a victory for the animals. But do not let up the fight. Do not think for one minute it is over. Protest. Use your words and your voice. Be their hero. There are no victories until laws are changed. No milestones achieved until what people say actually happens. While we believe the government wants to change, and while we are trying to work with them to bring that to fruition. Never give in to what is said each year– it never becomes reality. Scream for them because that is what they do when they are tortured. Be their voice, because as they are drowned, they have no words. Speak until we see the end. Stand until justice is served.

Ching has personally rescued dogs from China, and other Asian countries, at great risk.

The inhuman practices associated with the dog and cat meat trade have triggered a response from Congress domestically. Rep. Alcee Hastings (D-FL) presented House Resolution 1406 (HR 1406), “The Dog and Cat Meat Trade Prohibition Act,” in March. It seeks to”prohibit the slaughter of dogs and cats for human consumption.”