ROME — Pope Francis denounced Saturday’s terrorist bombing of a girls’ school in Kabul, Afghanistan, which claimed the lives of at least 50 people, most of them schoolgirls.

Let us pray “for the victims of yesterday’s terrorist attack in Kabul,” the pope said following his weekly prayer of the Regina Caeli in Saint Peter’s Square Sunday, “an inhumane action that struck so many girls as they were leaving school.” 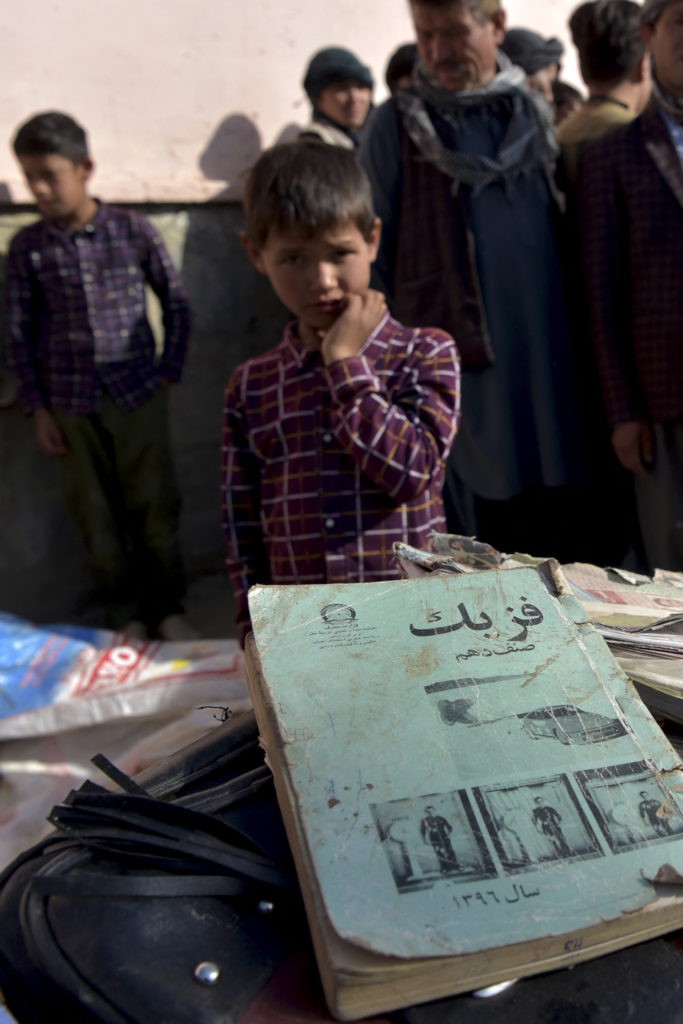 “Let us pray for each of them and their families. And may God give peace to Afghanistan,” he said.

Unidentified assailants set off three bombs outside the entrance to the Syed Al-Shahda school in Kabul Saturday just as students were leaving for the day, according to Interior Ministry spokesman Tariq Arian. A vehicle packed with explosives was detonated, followed by two other explosions.

The bombs targeted Afghanistan’s Persian-speaking Hazaras, the main ethnicity in the Dasht-e-Barchi neighborhood, where the bombed school is located.

The current death toll stands at 50, with most of the victims between the ages of 11 and 15 years old. More than 100 more were wounded, Arian said.

No one has yet claimed responsibility for Saturday’s bombings and the Taliban expressly denied participating in the attack, condemning the act as well as the many casualties.

Mr. Arian blamed the attack on the Taliban despite their denials.

The Islamic State affiliate operating in Afghanistan has claimed responsibility for most of the recent attacks that have taken place against Hazaras in the area.