Both Republicans and Democrats on the Senate Foreign Relations Committee, notably including chairman Bob Menendez (D-NJ), expressed mounting frustration Tuesday with the Biden administration after Secretary of Defense Lloyd Austin refused to answer questions about the botched withdrawal from Afghanistan.

“I’m very disappointed that Secretary Austin declined our request to testify today. A full accounting of the U.S. response to this crisis is not complete without the Pentagon, especially when it comes to the complete collapse of the U.S.-trained and funded Afghan military,” said Menendez. 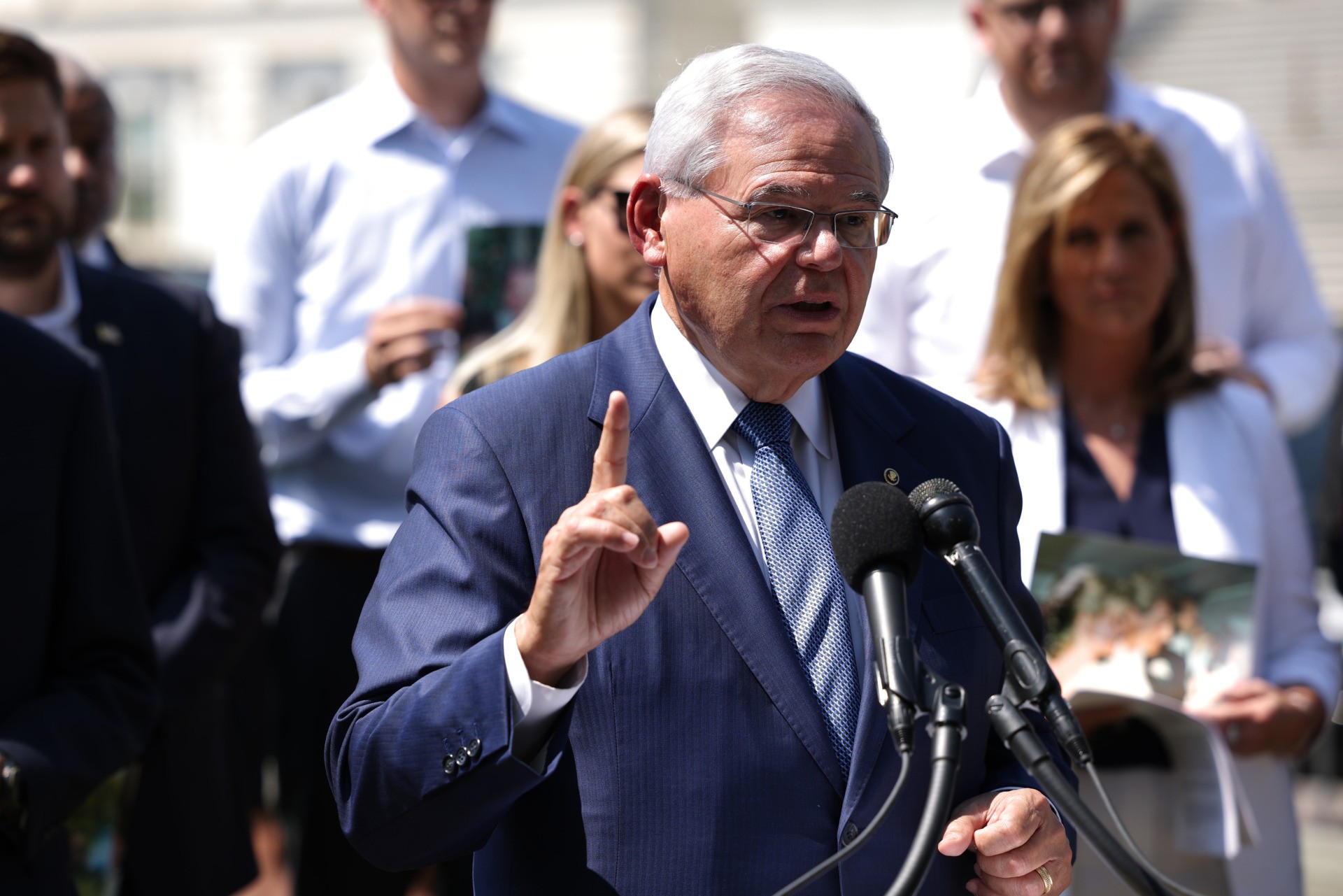 “I expect the secretary will avail himself to the committee in the near future, and if he does not I may consider use of committee subpoena power to compel him and others over the course of these last 20 years to testify,” he warned.

Menendez added that Austin’s failure to appear before the committee would influence his decisions on confirming future Department of Defense (DoD) nominees.

Menendez has been one of the most outspokenly critical Democrats on the Afghanistan debacle. A month ago, he slammed the Biden administration for implementing a “flawed plan” that unleashed “the horrifying results of many years of policy and intelligence failures,” and vowed to conduct vigorous oversight of decisions made by both the Biden and Trump administrations.

Sen. James Risch (R-ID), ranking Republican on the Foreign Relations Committee, said he was “disappointed” Austin and other Biden officials refused to appear, leaving Secretary of State Antony Blinken to field all of the committee’s questions. 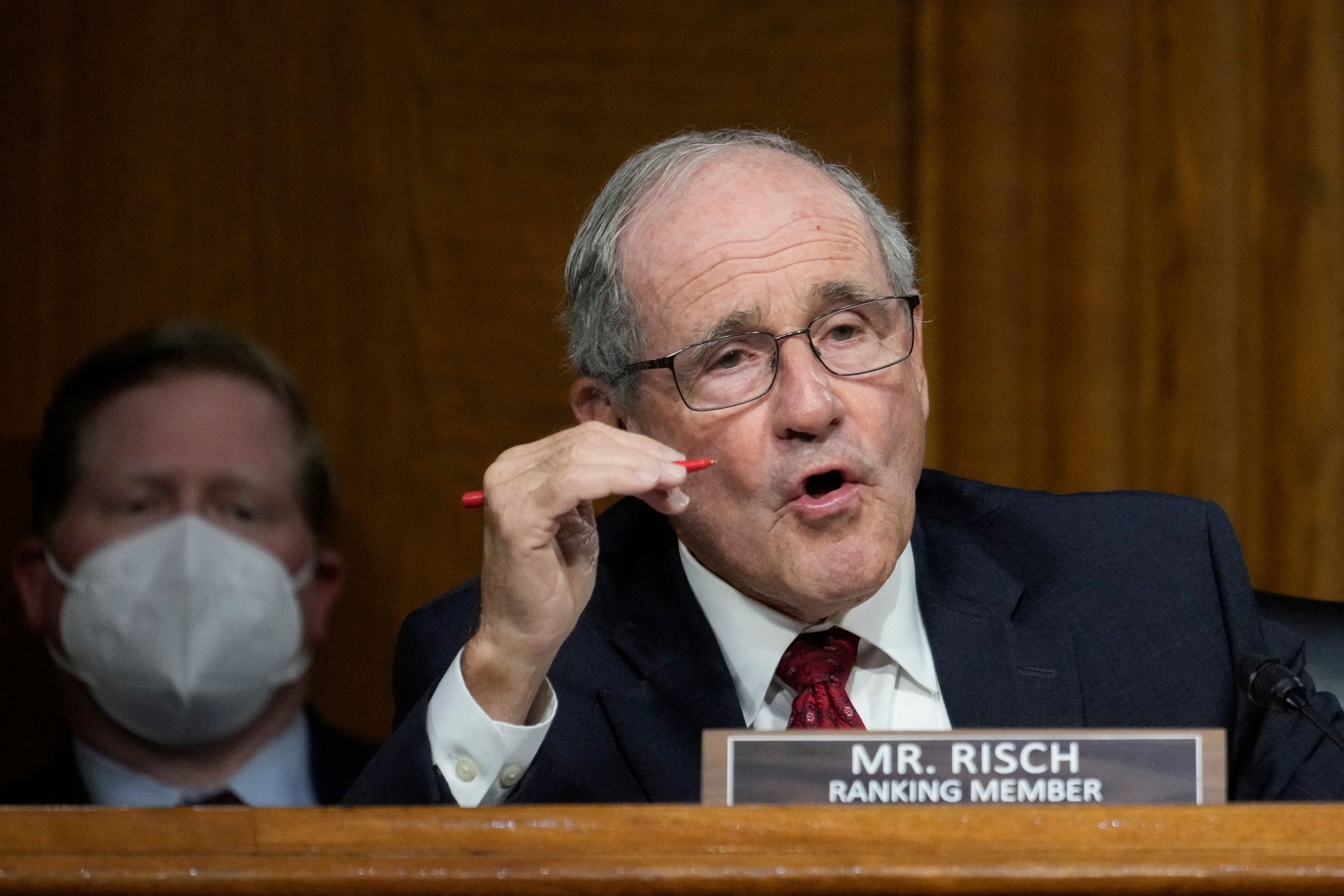 “There’s questions that we really need to have answered, and it’s disheartening that they declined to testify,” Risch said.

Pentagon spokesman John Kirby issued a statement Tuesday that said Austin wanted to attend the Senate hearings but was busy with other “commitments,” an excuse that seems unlikely to mollify Menendez.

“The Secretary thanks Chairman Menendez for his interest in having him appear today and regrets that conflicting commitments made that appearance impracticable. He greatly respects the oversight role of the Congress, and he looks forward to testifying at the end of this month before the Senate and House Armed Services Committee,” the Pentagon statement said.

An unnamed source told CNN that Austin might have decided to skip the Foreign Relations Committee hearing because he is scheduled to testify before the Senate Armed Services Committee later this month — another excuse that probably would not placate Menendez, much less Republicans who would accuse Austin of trying to run out the media clock on the Afghanistan disaster while the Biden administration tries to change the subject.

A group of almost 90 retired military officers called on Austin and Joint Chiefs chairman Gen. Mark Milley to resign at the end of August over their handling of the Afghanistan withdrawal.

Demands for Austin’s resignation were also made by the House Freedom Caucus, and Tuesday by Sen. Josh Hawley (R-MO), who said he will object to all Defense and State Department nominees until Austin, Blinken, and National Security Adviser Jake Sullivan “take responsibility for their failures” and resign.