Below, you’ll find a compilation of 20 days worth of the death threats, vandalism, and intimidation practiced by pro-union thugs opposed to Wisconsin Governor Scott Walker’s budget repair bill. Wisconsin is my home state. I lived there until I was 27 years-old in 1993 and most of my family, including my parents still live there. For that reason and because the issue of education and teachers unions has been a passion of mine for going on two decades, I’ve been following this story very, very closely. My original intent was to compile all of this earlier in the week, but after reading Lee Stranahan’s superb editorial I decided to wait and see if that might have some effect on the national and local Wisconsin media in moving them towards giving the ongoing violence, intimidation, vandalism, and overall thuggery occurring at the hands of union activists and their supporters, the coverage it needs and deserves. 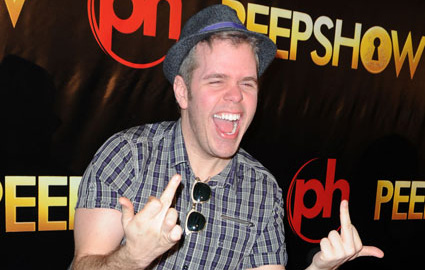 Actual note slid under office door of a Wisconsin legislator

Not only should the local and national media be amplifying their coverage of this ongoing scandal because of the bar they themselves set with the Tea Party for what rises to the level of of racism, “predominantly white” protesters and troubling behavior — but in the wake of the tragic shootings in Tuscon you would think direct threats on elected officials would rate a little outrage. Well, obviously not when those threats come from the Left.

Politics aside, what’s happening in Wisconsin is downright frightening because, as you’ll see below, these incidents are growing in number and intensity. Furthermore, other than the Right, no one is calling for calm or civility. The local media is, at best, wrist-flicking these incidents, Democratic legislators have not called for calm, President Obama is AWOL, and worst of all, Public Union employees not involved in the thuggish behavior taking place in their name, have been complicit with their silence.

This is more than a disgrace, it’s dangerous. Conservative radio talk show hosts and Governor Walker can talk all they want, but I fear that until the media starts a campaign of shame by focusing on these incidents, and responsible pro-union types begin to police their own side, someone is eventually going to get hurt.

What you’re going to read below is a startling compilation of what can only be described as thuggery. These examples are occurrences that have taken place only since the beginning of the month and do not include the equally disturbing incidents we’re hearing about outside of Wisconsin. Keep in mind, it’s more likely than not that I missed a few things.

My thanks to Twitter pal Danny From WI, Amy at Modern Commentaries, Ann Althouse (the victim of an awful threat — see below), Gateway Pundit, and my fellow Big Editors for all the links. And a special thanks to Charlie Sykes of WTMJ and Mark Belling of WISN, two invaluable Milwaukee radio talk show hosts who have covered this story brilliantly and exhaustively. 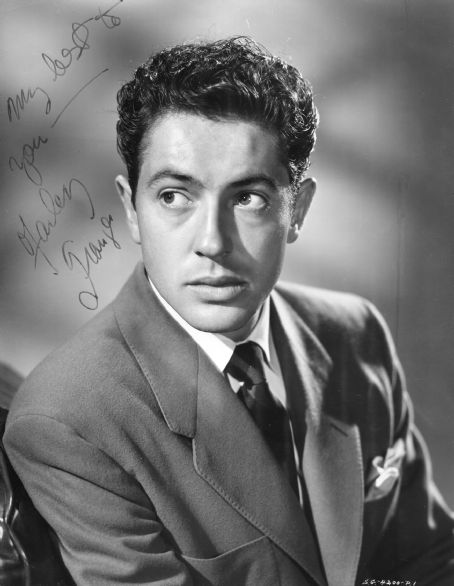 WE WILL FUCK YOU UP. We will throw our baseballs in your lawn, you cranky oldpieces of shit, and then we will come get them back. What are you gonna do? Shootus? Get Wausau Tea Patriots to form an ad hoc militia on your front lawn? That wouldbe fucking HILAROUS to us. You could get to know the assholes on your side in realfucking life instead of sponging off the civil society we provide for you every single dayyou draw breath.

The office of Sen. Dan Kapanke (R-La Crosse) said the senator has been subjected to damage of personal property and has received threatening statements in the wake of mass protests in recent weeks over Gov. Scott Walker’s budget-repair bill.

Kapanke have been unavailable, but an aide to Kapanke says that windows on Kapanke’s car were broken in Madison and the senator’s wife found nails strewn on the driveway of their home.

Nails were scattered on his driveway twice last week. The incidents were reported to the La Crosse Police Department.

Also, Kapanke’s’s windshield was damaged on March 9 after the Senate voted on the budget-repair bill. 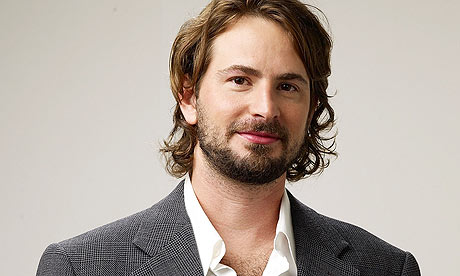 State Sens. Pam Galloway, Glenn Grothman and Joe Leibham were among more than a dozen Republicans sent e-mails with messages such as “Death threat!!!! Bomb!!!!”

A note shoved under Grothman’s door said, “The only good Republican is a dead Republican.” He has stories of getting obscene phone calls in the middle of the night.

Two Republicans, state Sen. Randy Hopper and state Rep. Jeremy Thiesfeldt, feel so threatened that they backed out of marching in Saturday’s St. Patrick’s Day Parade in the city of Fond du Lac.

March 14th, 2011: Police, Fire, and Teachers Unions threaten WI businesses with boycotts if they don’t oppose Governor Walker (it should be mentioned that police and firemen we’re not part of the budget repair that put an end to collective bargaining):

In the event that you cannot support this effort to save collective bargaining, please be advised that the undersigned will publicly and formally boycott the goods and services provided by your company. However, if you join us, we will do everything in our power to publicly celebrate your partnership in the fight to preserve the right of public employees to be heard at the bargaining table.

This creepy website appears to have the list of WI businesses targeted by those whose salaries are paid by the taxpayers for boycotts — and those taxpayers will be the first to lose their jobs if the boycotts have any effect. There’s also a Facebook page for the boycott.

Wisconsin Tea Party Patriots State Coordinator Michael Hintze told police when he answered a call on his cell phone about 2:30 p.m. Saturday, a male voice “asked if he was wearing a bullet-proof vest” and then hung up.

March 12th, 2011: A frightening compilation of death threats gathered from the Web. 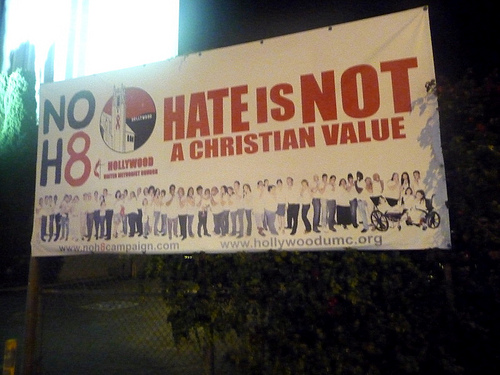 The Assembly ripped into a bitter debate over Gov. Scott Walker’s budget-repair and union-bargaining bill Thursday afternoon after police carried protesters out of the body to make way for GOP lawmakers to enter.

Simac says protestors even got involved with their petitions.

“We had a lady come up and write profanity and rip some of them right on our table…. so I guess that’s what democracy looks like to them.”

That’s no surprise to most people who have watched this conflict from the start, but like any coup its ultimate outcome will depend on the public. If most citizens of Wisconsin are now convinced that Walker and his cohorts are extremists willing to go to any lengths for their big-business patrons (including the billionaire Koch brothers), those citizens will recall enough Republican senators to right this wrong.

Please put your things in order because you will be killed and your familes will also be killed due to your actions in the last 8 weeks. Please explain to them that this is because if we get rid of you and your families then it will save the rights of 300,000 people and also be able to close the deficit that you have created. I hope you have a good time in hell. Read below for more information on possible scenarios in which you will die.