After a decade of experimenting with mandates, tax credits and tariffs, a national consensus has been reached that ethanol is just not worth it. Late to arrive at this conclusion are farmers, their Congressional representatives, and presidential candidates eager to win over primary voters–a coalition that has made it nearly impossible to begin unwinding the various policies designed to prop-up ethanol. 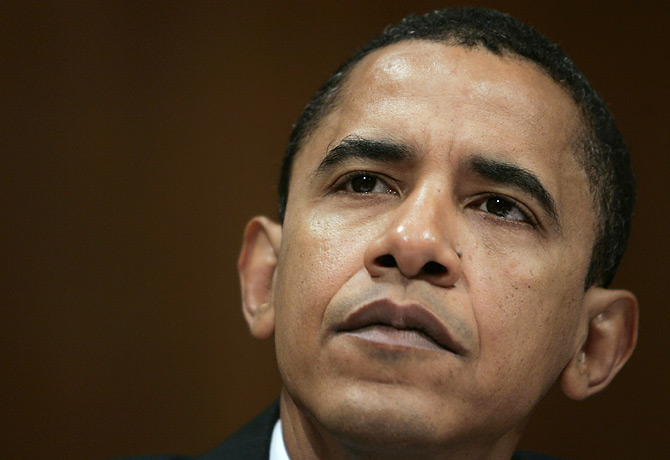 This is bad for American consumers. Implicit in the ethanol mandate is the reality that without such a policy, Americans would not use nearly as much ethanol–and for good reason. During most of the past 30 years, ethanol has been more expensive than regular gasoline. Furthermore, ethanol contains one-third less energy than gasoline. This means that if you put one gallon of gasoline in your car and one gallon of ethanol in your friend’s identical model, you’ll go 15 percent farther than your friend. Responding to an increase in the RFS mandate, some automakers are even installing larger gas tanks in vehicles.

If ethanol is more expensive and less efficient, it is easy to see why the fuel necessitates a mandate but hard to understand Congress’s justification for doing so. Unable to stand on economic grounds, ethanol proponents make claims about reductions in foreign oil and greenhouse emissions. Upon closer scrutiny, these defenses of ethanol also fall apart. A seminal study by Princeton University’s Tim Searching and several co-authors found that corn based ethanol nearly doubles greenhouse emissions over 30 years. While burning corn ethanol may produce fewer carbon emissions, growing, harvesting, and refining corn ethanol is a carbon intensive process.

Supplementing the ethanol mandate is a tax credit and tariff on ethanol imports. Since the early 1980s, various tax credits have been available to ethanol refiners and import tariffs have been imposed on foreign ethanol (particularly Brazilian sugarcane). However, it was not until the RFS was enacted that ethanol became ubiquitous.

It is clear that ethanol has few merits to those not growing corn or using the issue to woo Iowa voters. As such, the tax credit, mandate, and tariff should all be eliminated. In order to eliminate the tax credit without giving Washington’s appropriators more money to spend, any ethanol tax credit repeal bill should be offset with an accompanying tax cut–the bill should be at least revenue neutral. Elimination of the tariff should be unconditional and done immediately.