Murder and violent crime rates were supposed to soar after the Supreme Court struck down Chicago’s and Washington, D.C.’s gun control laws. Politicians predicted disaster. “More handguns in the District of Columbia will only lead to more handgun violence,” Washington’s Mayor Adrian Fenty warned the day the court made its decision. Chicago’s Mayor Daley predicted that we would “go back to the Old West, you have a gun and I have a gun and we’ll settle it in the streets.” The New York Times even editorialized last month about the Supreme Court’s “unwise” decision that there is a right for people “to keep guns in the home.” 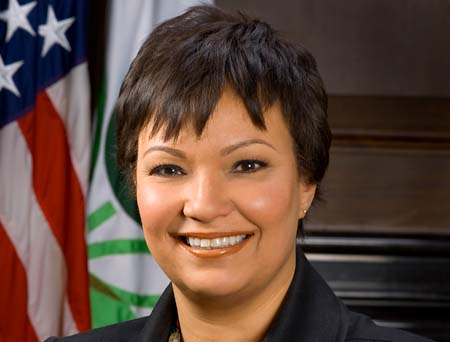 But Armageddon never happened. Newly released data for Chicago shows that, as in D.C., murder and gun crime rates didn’t rise after the bans were eliminated; they plummeted. They have fallen much more than the national crime rate, but the national media has been completely silent. One can only imagine the coverage if crime rates had risen.

Similarly, in the year after the 2008 Heller decision, the murder rate fell 2.5 times faster in D.C. than in the rest of the country. It also fell more than three times as fast as in other cities that are close to D.C.’s size.