Last Wednesday, thousands of Tea Party Patriots visited the district / state offices of their representatives in Congress to protest the shady special exemption from Obamacare that Congress and their staffs currently enjoy.  All told, our rallies took place all across the country at more than 500 offices.

Our grievance is simple: we want Congress to participate in the law it imposed on us. Included in Obamacare is a provision (section 1312 D) that requires Members of Congress and their staffs to join an Obamacare exchange. After all, since millions of Americans have lost their individual or employer health insurance plans and have been dumped into the exchanges, it is only fair for those working in Congress to live under the same effects of the law they wrote and passed. 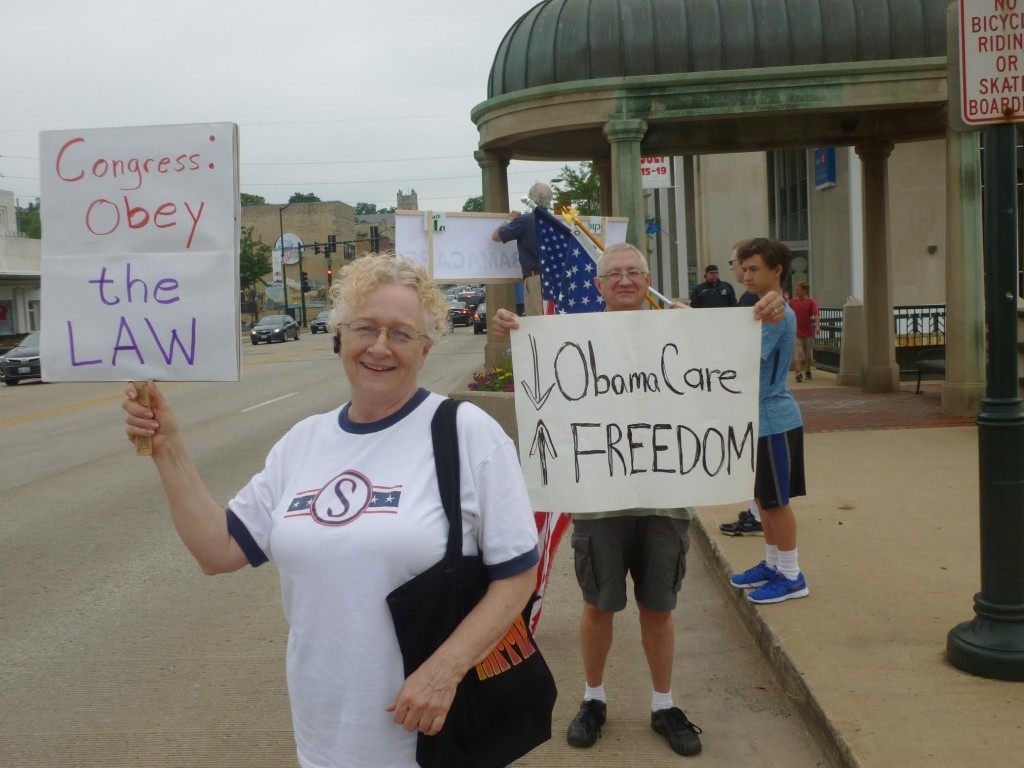 So, that is how it came to be that Congress, with nearly 20,000 employees, participates in the small business exchange. (For reference, the text of the Obamacare law clearly states that a small business is one with 50 or fewer employees.)

In case you’re wondering what the penalty is for lying on an Obamacare exchange application, the Department of Health and Human Services reports that the fine is up to $250,000 per infraction of lying or misrepresenting facts on an Obamacare application.  But, not to worry, the powerful people in Congress seem to be above the law in every respect and have denied subpoena requests to find out who exactly lied on these forms. 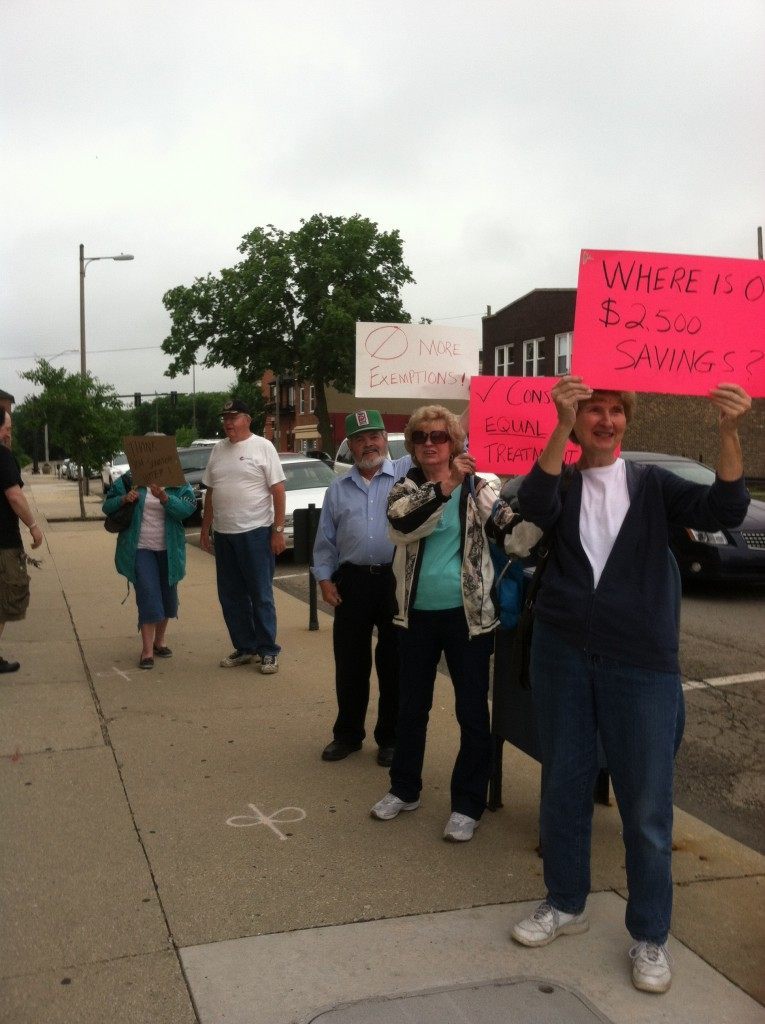 The United States enjoys a long history of protest and petitioning the government. In fact, our nation’s very founding is the result of numerous large-scale protests. Our founders understood that the right to petition the government was such an integral part of the type of participatory system of governance they sought to create that they included a protection of that right in the First Amendment.  The First Amendment prohibits Congress from abridging in any way the “right of the people… to petition the Government for a redress of grievances.”

That passage perfectly explains the heart of the tea party movement, and the very reason that Tea Party Patriots exists.  In the era of K Street lobbyists and “Big Money” in politics, grassroots lobbying has become somewhat of a lost art, but Tea Party Patriots is helping activists in every state effectively engage in all levels of government. As a national grassroots organization, our mission is to equip local groups across the country with the education, resources, and tools they need to engage in participatory government – whether through letters to their representatives, or to organizing a rally outside a congressional office.

Which brings us back to last Wednesday’s protests.

Tea Party Patriots activists protested at more than 500 local congressional offices, covering just over 300 Members of Congress.  I also visited my own congressman’s office. You can watch the video of that visit here. 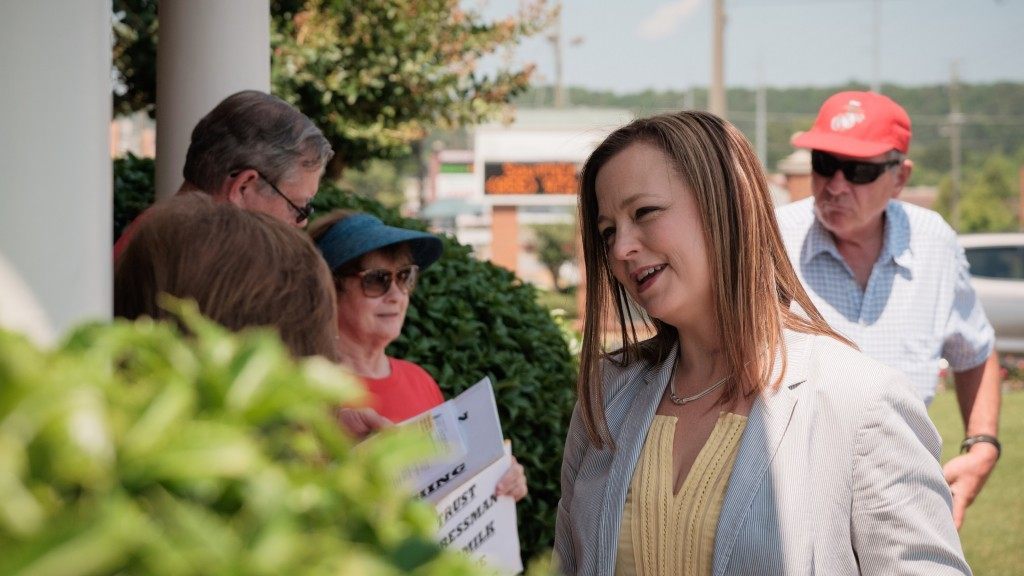 The net result of these visits, so far, is that five additional Congressmen will sign on as co-sponsors of the bill H.R. 1953, “No Exemption for Washington from Obamacare Act,” which would force Congress to live under the law. We are confident that through our continued efforts, we will hear from other Members of Congress as they decide to do the right thing and live under the law with the rest of us.

The fact that Congress engaged in this lawlessness in the first place reminds us why we need grassroots accountability. Our success on Wednesday with these rallies is also a reminder of why our Constitution places such high priority on protecting the right to petition government – because it’s effective and essential for accountable and transparent government.