CHICAGO, ILLINOIS–The Hyde Park campus of the University of Chicago was a ghost town Monday, as classes were canceled by the school after receiving a warning from the FBI over what they said was an online threat of gun violence.

Although some people and cars were visible around the University’s Medical Center, many parts of the campus were completely deserted. An employee at a campus Starbucks told Breitbart News she had never seen the coffee shop so empty during the school year, saying “Not this slow…it’s too slow.” 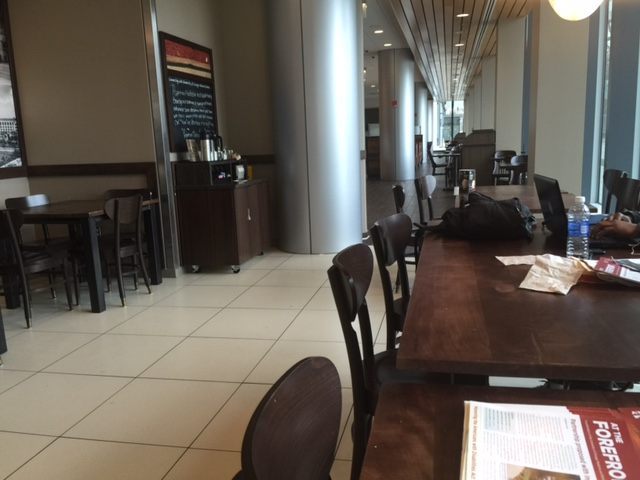 The University of Chicago [announced] the closure on Sunday, and issued a detailed statement that included specific information about the threat, which they described as “gun violence.” They stated that  an “unknown individual posted an online threat of gun violence against the University of Chicago, specifically mentioning ‘the campus quad’ on Monday morning at 10 a.m.” 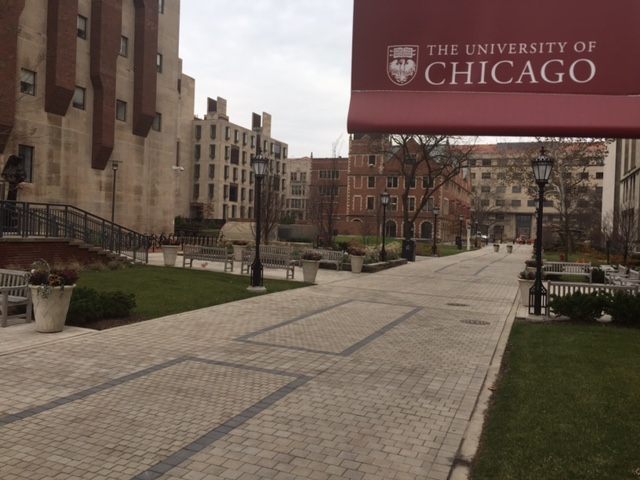 The closing of an entire University campus over an online threat seems to be extremely rare.The specificity of the announcement caught the eye of at least one reporter, Buzzfeed’s Brandon Wall, who tweeted:

Some pretty specific wording in this campus closing announcement from the University of Chicago https://t.co/SV0aJJaOkE

Due to that wording, the mainstream media reports mentioned “gun violence.”

The last thing Americans should have to do, over the holidays or any day, is comfort the families of people killed by gun violence — people who woke up in the morning and bid their loved ones goodbye with no idea it would be for the last time.

The University has said they plan to have classes on Tuesday.

Here’s the complete text of the University of Chicago’s announcement about the closure:

To: University of Chicago Campus CommunityFrom:

Subject: Monday Classes and Activities at Hyde Park Campus Canceled Due to Threat

The University was informed by FBI counterterrorism officials today (Sunday) that an unknown individual posted an online threat of gun violence against the University of Chicago, specifically mentioning “the campus quad” on Monday morning at 10 a.m. Based on the FBI’s assessment of this threat and recent tragic events at other campuses across the country, we have decided in consultation with federal and local law enforcement officials, to exercise caution by canceling all classes and activities on the Hyde Park campus through midnight on Monday. All non-medical faculty, students and non-essential staff are asked not to come to the Hyde Park campus on Monday, or to remain indoors as much as possible if they are on campus.  Students in College Housing are asked to stay indoors and await direct communication from College Housing Staff.

In response to the threat, the University will have an increased police and security presence on and around campus, including police personnel with visible weapons and other additional measures. University security personnel are keeping in close contact with the FBI, which is continuing to investigate the threat.

All University staff and faculty members who do not have emergency duties or patient care responsibilities are encouraged to avoid coming to the Hyde Park campus on Monday. Individuals with questions about their status should contact their immediate supervisors. We will provide updates at the University homepage, www.uchicago.edu, as more information becomes available, with the expectation of resuming normal University operations on Tuesday.

If you see anything unusual or have urgent questions about security measures, please contact the University of Chicago Police Department at 773-702-8181. Students living on campus who are seeking additional information should contact their resident heads.