During the second debate of the 2012 presidential election, Candy Crowley asserted herself in a way that just may have changed the changed the course of history. Ditching the moderator’s long-established protocol as neutral poser of probing questions, the CNN correspondent corrected Mitt Romney’s answer to her inquiry about the attack on the U.S. diplomatic mission in Benghazi, Libya.

Fox News host Megyn Kelly had of course already engaged in a high-profile battle with the Republican front-runner, Donald Trump. Back in August during the first Republican debate, Ms. Kelly asked Mr. Trump a pointed (and to my ears fair) question about his past interactions with women and he responded aggressively, plus followed up in the ensuing days with gross suggestions about how she had “blood coming out of her eyes, blood coming out of her wherever.” Then he skipped the next debate that Fox hosted just before the Iowa caucuses.

That all seems kosher to me—and immensely fun to watch unfold.

But something happened last night that was way out of bounds and because I’ve yet to read a single accurate reflection on it, I once again wade into treacherous territory on an issue that the Observer knows better than any other outlet—the battle for narrative regarding Trump University. 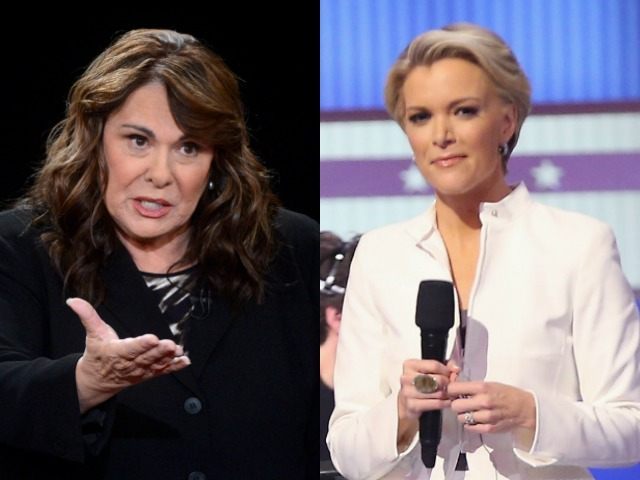 Megyn Kelly said of the school, which has become a talking point for Mr. Trump’s opponents, “The rating from the Better Business Bureau was a D-minus. That’s the last publicly available rating.”

Mr. Trump replied, “It was elevated to an A.”

Then she proceeded to shush both Mr. Trump and Mr. Rubio, who was clearly delighted that Ms. Kelly was doing his bidding, as he’s made Trump University the centerpiece of his knocks on Mr. Trump.

She said, “Let me just set the record straight and then you can have at it.”

At this point, Ms. Kelly walked through the substance of the case, noting that there were 5,000 plaintiffs, and all the rest, even comparing Mr. Trump to Bernie Madoff and putting on screen an incendiary quote from the judge that certified the class action case for the Ninth Circuit. All of this is fine, if a bit over the top in its detail, considering that no other candidate was subjected to this kind of produced set piece (Mr. Trump also got the TV-clip mashup treatment that he missed when he skipped the last Fox debate).

But the problem is two-fold. First, Ms. Kelly appointed herself fact-checker here, exactly as Ms. Crowley had done four years ago. By correcting Mr. Trump in saying, “That’s never been publicly available,” she is no longer simply refereeing but awarding points, as well. Second, she’s wrong. And she had to have known it.