Rallygoers were packed into the Infinity Event Center, with those on the floor were asked to squish together so more people could get in. Ultimately the fire marshal told a campaign official that the limit had been reached with about 1,300 people packed in the building and another 1,000 outside hoping to get in.

Throughout the rally, those packed inside would break out chanting “USA,” “Drain the swamp,”  “Pence,” “Trump,” and “lock her up.” 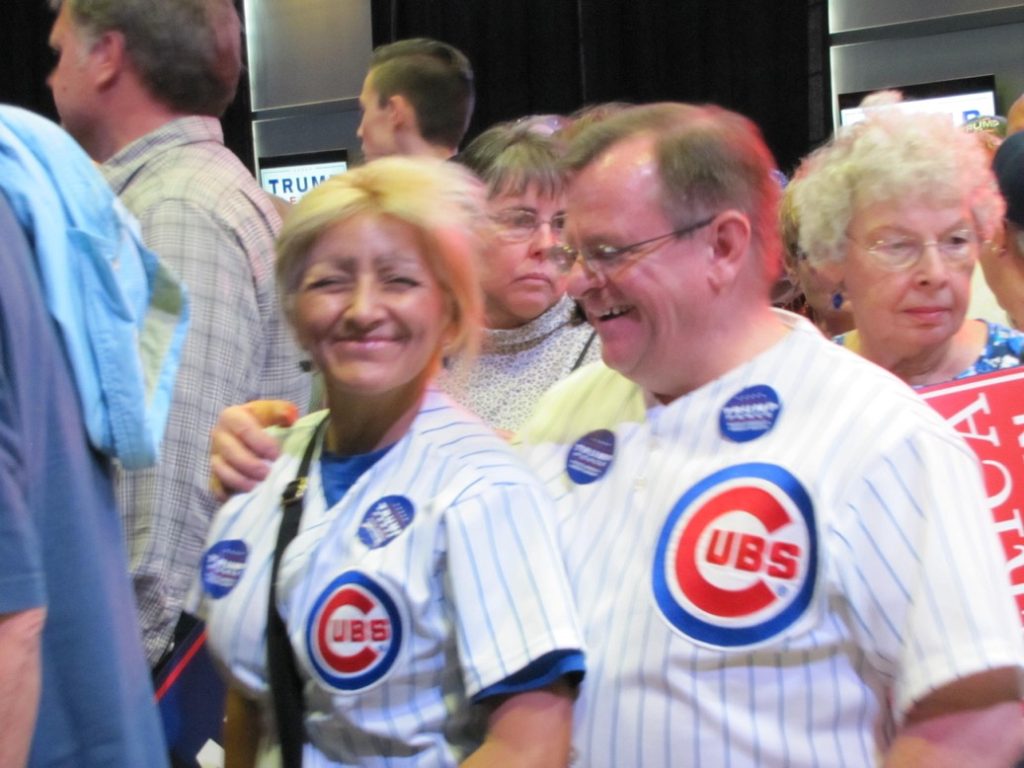 Video and photos from the back of the room showed the excited crowd from the upper deck to the floor.

They're packed into the rafters here and people had to be told to squish together to get everyone into the Pence rally for Trump-Pence #MAGA pic.twitter.com/cS0NMVzGaG

A tweet from the Mike Pence showed the crowd that wasn’t able to get in as well as images from inside the venue.

Overflow crowd in Salt Lake City! With Utah's strong support this election, we will deliver a MASSIVE VICTORY for the American people. pic.twitter.com/jLXITn8lfk

An audience member who spoke on condition of anonymity, a self-described liberal Mormon woman who lives in Utah and voted for libertarian Gary Johnson in the 2012 election, told Breitbart News that based on people she has spoken with, there is more support for Republican presidential nominee Donald Trump than polls indicate. She said that many will not express their support publicly because of their businesses. She stated that every woman she knows who runs a business in the state is a Trump supporter. 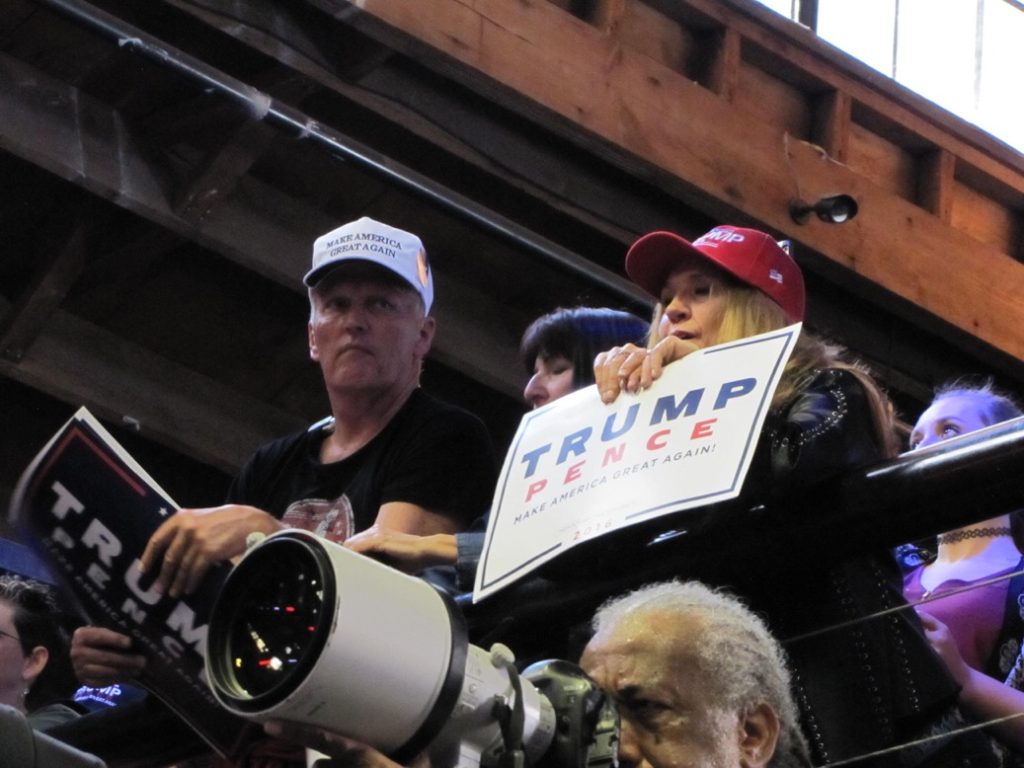 Rep. Raul Labrador attended the rally for Pence. Though Rep. Jason Chaffetz was not present for the rally, he tweeted shortly after that he would vote for Trump.