Why does it seem like America is persistently under-prepared for the natural disasters we hear about every few years?

For as many billions of dollars, nationally and internationally, that are ploughed into meteorology and its bastard love-child climate change, you’d think there would be a preparedness in every community, every household, and in every region at risk from floods, hurricanes, tornados, or ManBearPig.

Either everyone’s really stupid and stubborn, or dollars are wasted, with people are being — as usual — cajoled into believing the big arm of government will be there to bail them out each time.

I suspect the latter part of that equation is the most likely.

HEARTS AND MINDS, NOT SANDBAGS AND INSURANCE

For all of the climate change lobby’s bluster, very little of the billions spent seems to find its way into action-orientated solutions.

If these events are — as most in that field would have you believe — caused by climate change, then that lobby is either grossly negligent or criminally complicit in its failure to keep people and property safe.

“But the Republicans!” the left will squeal of thwarted legislative measures, pretending they are blissfully unaware that there are other routes to market than through government. The same left, by the way, who laud the Bill and Melinda Gates Foundation, the Open Society Foundations, the Clinton Foundation…. stop me when you get bored.

Once again opportunism rears its head, and proves that climate change as an issue is less about a reduction in the global events we are asked to believe are a consequence of man’s actions on the Earth, and more about an assault on free markets and free peoples.

Considering the “investments” made by so many virtue signaling corporations on the topic, why is it still so hard to respond, or prepare, for events like Hurricane Harvey, or his threatening sister, Irma?

The truth is the cash on hand is used more to lobby to win “hearts and minds” than it is to actually help people. But that’s because they left doesn’t actually care about real people.

Instead, on the ground, it’s the American Red Cross funded by your kind donations. It’s the Cajun Navy. It’s local communities coming together and giving everything they have to bail their neighbors out.

Just like Europe, government is becoming the answer to everyone’s problems. Even when the problems haven’t yet manifested themselves, or don’t exist.

But hurricanes manifestly do exist, as do other natural disasters that pre-date human involvement in the environment.

Americans, however, are being lulled into a false sense of security by both the investment — on their behalves — being pushed into “combatting climate change” and the idea that central government will bail them out.

Whereas an older generation will be well aware of having to stock up on supplies, batten down the hatches, and look after the most vulnerable in their communities, a younger generation are less inclined to that way of thinking.

Crisis situations always bring out the best in people, but it shouldn’t need to come to that.

The U.S. government is spending record amounts on climate change — much of which goes purely on “research” used to bash conservatives over the head.

From fiscal year 1993 to 2014, “climate science” research spending from governmental sources alone grew from $1.31 billion to $2.66 billon, accounting for a total of $42.49 billion. During the same period, “other” climate-related expenditures totaled $104.29 billion.

Honestly, look at how this all plays out: 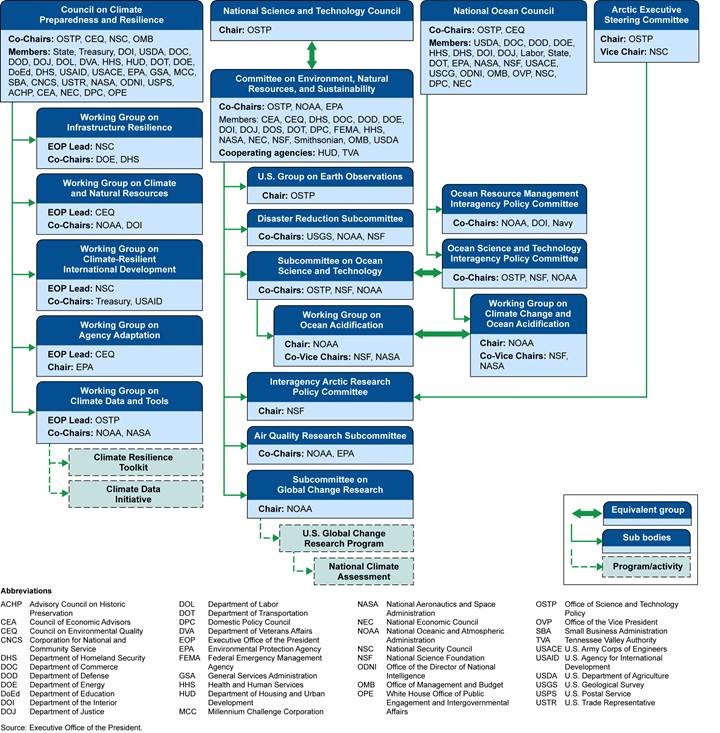 This, when the federal government is arguing over $7bn for Harvey relief, puts into perspective the excesses of ideology-driven government spending.

In a nutshell, this represents one of the most grotesque examples of leftist largesse, and why President Trump’s “America First” mantra resonated so well with real people in the real country.

Raheem Kassam is the editor in chief of Breitbart London and author of No Go Zones: How Shariah Law is Coming to a Neighborhood Near You