This September marks the 17th anniversary of the terrorist attacks of 9-11. I can still clearly remember standing in my living room watching those planes crash into the World Trade Center towers on American soil in New York.

As a Force Recon Marine, I knew my life would be different from that moment on, and it was — not just for me, but for so many other Americans, none more than the members of our U.S. military and their families. However, at that time I couldn’t imagine or foresee the years to come, the years of grinding to set the record straight and right the wrongs to our nation and those who perished on that infamous day in 2001. The price to do so, however, was hefty, such as the loss of one of my best friends, Sergeant Foster Harrington, 3rd Force Recon Company, who was killed in action on September 20th, 2004, and my own personal battles after years of deployments.

As we think back on the past 17 years, there was much tragedy and loss in the War on Terror. Recently, I had the honor to speak at the War on Terror Memorial Wall, where, today, 6,949 names of military heroes are etched into the marble slab. As you stand in the wall’s presence it is a grim reminder of the cost of freedom.

Beyond those names, the very culture of our military has suffered the toll of war, through physical, mental, and spiritual wounds from combat — none more notable than the ongoing 20+ veteran suicides every single day and the staggering divorce rates for military families, both heartbreaking travesties. Yet, beyond the fog and gloom of despair, we must not forget that we as Americans are resilient and America’s military culture and ethos is not that of victimhood, entitlements, or acceptant of the identity of being broken and weary.

Much to the contrary, the United States Military is the example and standard of the resilient warrior spirit that surpasses the battlefield and inspires our nation and the world that is watching.

Beneath the surface of their hardships that our brave men and women service members face in their chosen occupation as war-fighters there are memories and experiences many of us would never want to trade. A large part of who we are today, as individuals and as a military culture, is because of the opportunities we have had in fighting for freedom and standing up for those who cannot defend themselves. 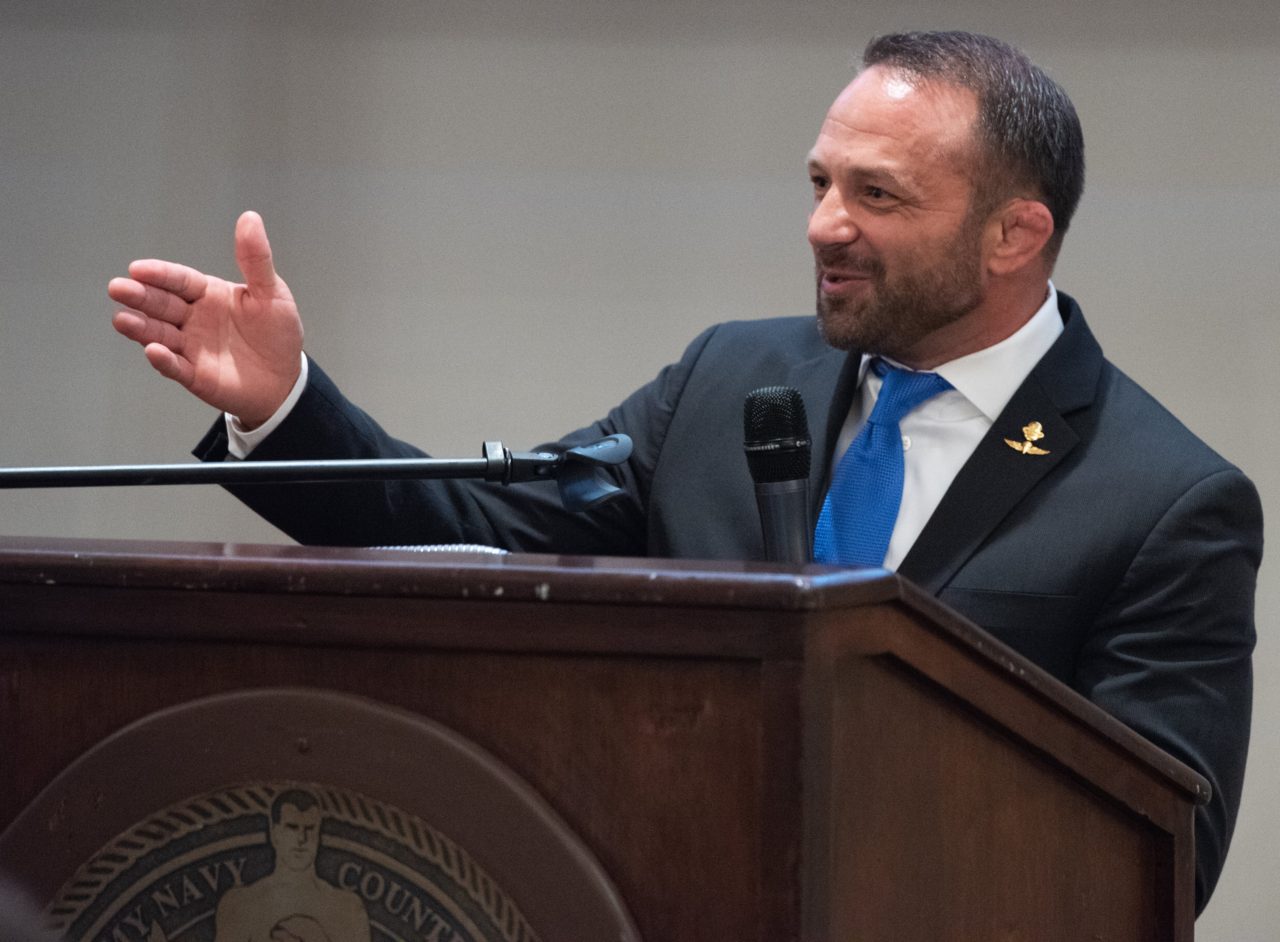 Through my own experiences in places like Afghanistan, I’ve learned to have and understand compassion and love for others, to value human life and cultures, to cherish time and relationships, and to comprehend at the deepest level the value and price of the freedoms we stand for. I get to talk to a lot of folks around the country on overcoming challenges and obstacles through my faith in Christ and God’s purpose for my life as I press into my own future as a warrior and a leader off the battlefield.

There are still many battles to be fought. For some still in uniform, those fights might be on the battlefield. For those of us who are home, we have new battles — to fight for our health, our families, our brothers, our communities, and our country.

President Ronald Reagan once said, “Freedom is never more than one generation away from extinction. We didn’t pass it to our children in the bloodstream. It must be fought for, protected, and handed on for them to do the same, or one day we will spend our sunset years telling our children and our children’s children what it was once like in the United States where men were free.”

Being free is not accidental; it is a deliberate action, and unfortunately to maintain it, brave men and women will go in harm’s way for the cause of freedom and to stand for others.

An enemy still lurks with a hatred for America and our way of life. I pray we never see a 9/11 again in this country, and I know our military is diligent to prevent it 24/7. For that, I thank you each and every man and woman of the United States military for your courage and willingness to serve and preserve freedom for America and others.

Chad Robichaux is from a three generation Marine Corps family. He served as a U.S. Force Recon Marine and DoD Contractor, with eight deployments to Afghanistan, as part of a Joint Special Operations Command (JSOC) Task Force. He is the founder of the Mighty Oaks Foundation, a non-profit serving the military community with faith-based programs that address issues surrounding combat trauma. Learn more about it at www.MightyOaksPrograms.org.