Would President Trump’s idea of expanding the NATO alliance to include the Middle East lead to peace and fewer U.S. troops in the region? 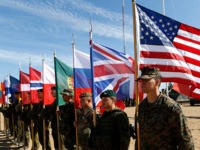 Smith: The Death of ISIS Leader al-Bagdhadi Is a Time for Celebration, Not Partisanship

As a combat veteran of the War on Terror and two tours in the Middle East, it’s distressing to me that such an obvious victory like the death of a major figure in the ISIS movement is being poisoned by partisanship. 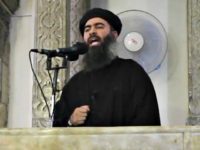 Mexican authorities arrested a man wanted in the United States by the FBI for his role in supporting Islamic terrorist organizations. 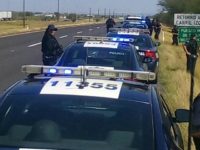 The family of Eddie Gallagher, the decorated Navy SEAL veteran of eight combat tours currently facing war crimes charges over allegations that members of Congress say video proves untrue, is speaking out this Memorial Day weekend about the “terror” Navy prosecutors have put them through. 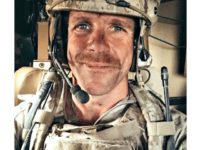 Pollak: Ilhan Omar Views Muslims as the Real Victims of 9/11

Ilhan Omar thinks Muslims are powerless to question themselves. It is not a view shared by all Muslims, but it does hurt Muslims as a whole. 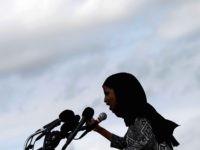 The vast majority of U.S. service members and veterans believe the American “occupation” of Iraq and Afghanistan has lasted long enough, but they still support the ongoing war on terror raging since October 2001, according to the results of a survey published this month. 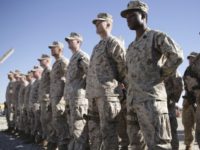 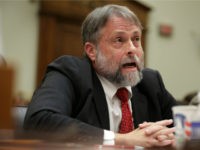 Khalid Sheikh Mohammed (KSM) – the mastermind who designed the horrific 9/11 terror attacks for Osama bin Laden – still has not been punished for the wartime deaths of 3,000 Americans, after Barack Obama and Eric Holder’s decision to throw out his guilty plea, stemming in part from a 2008 Supreme Court decision. 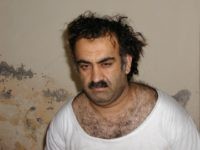 9/11 Commissioners on Anniversary of Attacks: Jihadists ‘Will Strike Again’

The chairmen on the 9/11 Commission urged the U.S. government on Tuesday, the anniversary of the 2001 jihadist attacks on New York City and Washington, DC, to develop strategies for targeting radical Islam and diminish the appeal of global jihad, warning that groups like al-Qaeda continue to conspire against America. 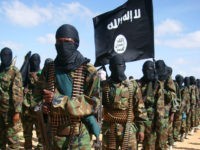 Chad Robichaux: A Veteran Reflects on 9/11 and the Cost of Freedom

As a Force Recon Marine, I knew my life would be different from the moment those planes crashed into the World Trade Center towers, and it was — not just for me, but for so many other Americans, none more than the members of our U.S. military and their families. 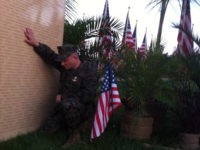 ‘The ICC Is Already Dead to Us’: John Bolton Announces Withdrawal over War on Terror Probe 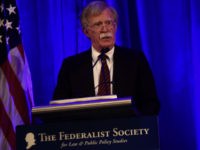 9 Terrible Legacies of George W. Bush and the Iraq War

It takes time to judge the full impact of an event as momentous as the Iraq War. If hindsight is 20/20, as the old saying goes, it would be foolish not to look back when 20/20 vision is finally achieved. Most effects of the Iraq War, over the long term, have proven to be disastrous. 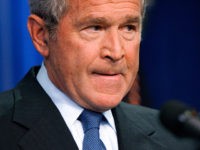 An anonymous whistleblower claims legal advisers alleged to have encouraged false abuse allegations against Western forces in Iraq urged claimants to target the British, who were seen as a “soft touch”.The Ministry of Defence (MoD) doled out around £20 million 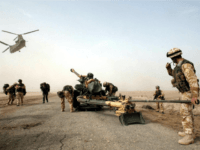 U.S. Aims to Eliminate Islamic State from Afghanistan this Year

After dropping a monster bomb on its fighters, then targeting its leader, the US military is looking to destroy the Islamic State group’s Afghan branch before battle-hardened reinforcements arrive from Syria and Iraq. 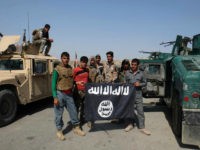 Egyptian President Abdel Fatah Sisi met with Jewish-American leaders in Cairo on Sunday to discuss the Middle East and the political and economic challenges his country faces. 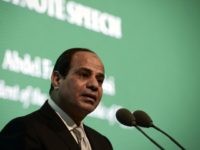 In his final address to America’s armed forces, President Barack Obama reminded troops that once Donald J. Trump becomes president, soldiers have a duty to question his authority and criticize him. Obama also said the Second Amendment and global warming can be blamed for terrorism. 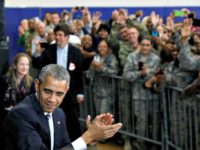 President Barack Obama has expanded the power of the elite Joint Special Operations Command (JSOC) to track, plan, and potentially kill terrorists across the globe in places beyond the traditional war zones of Iraq, Syria, and Libya, The Washington Post (WaPo) has learned. 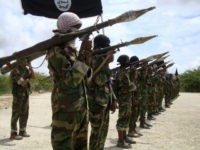 On Thanksgiving Day, the Associated Press published a story raising eyebrows at president-elect Donald Trump for meeting too many retired generals about positions in his nascent administration. 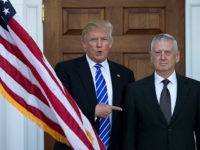 The status of veterans deserves our constant attention, and on the 15th anniversary of 9/11, we take a moment to show our respect and appreciation for those who have done well after serving in the War on Terror. 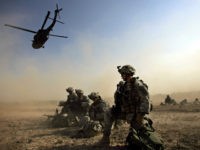 Dr. Herb London: ‘Every Time We Have the Opportunity to Repudiate People like Colin Kaepernick, We Should Do So’

During his Friday appearance on Breitbart News Daily, Dr. Herbert London of the London Center for Policy Research chastised Colin Kaepernick of the San Francisco 49ers for refusing to stand for the national anthem. 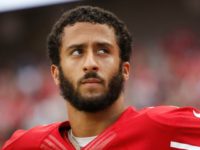 The Cost of Our Failed War on Global Terror: $1 Trillion, No Victory in Sight 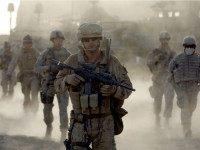 French MP: France Should Learn From Israel In War On Terror

TEL AVIV – Now that France has been forced into a war against terrorism, it would do well to take lessons from Israel, a French parliamentarian told Arutz Sheva in the wake of the murder of a priest in Normandy by 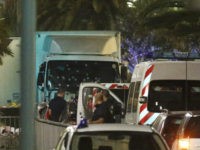 Kurtz: War On Terror Not ‘As Close’ To Obama’s Heart as Gun Control

On Thursday’s “Special Report,” Fox News host and Media Analyst Howard Kurtz stated President Obama has an “intensity” when talking about gun control that “he lacks when he talks about the war on terror” and the war on terror doesn’t 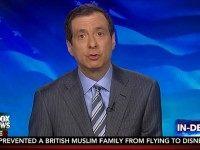 Paul Ryan: Obama ‘Phoning It In’ on War on Terror

Wednesday on “The O’Reilly Factor,” House Speaker Paul Ryan (R-WI) and host Bill O’Reilly had a back-and-forth conversation about taking the fight to Democrats, including Senate Minority Leader Harry Reid and President Barack Obama on the war on terror. O’Reilly 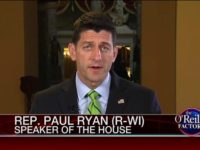 AFP – Prime Minister Manuel Valls defended France’s security forces Wednesday after the first deadly jihadist terror attack on French soil since the Paris massacres last November.Valls rebutted criticism that the authorities could have thwarted the bloody assault. “I will 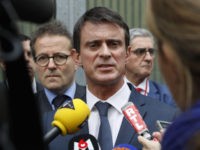 “We have to acknowledge that we’re in a war against Islamic fascism,” Blackwater CEO and former Navy SEAL Erik Prince told SiriusXM host Stephen K. Bannon on Tuesday’s edition of Breitbart News Daily. “It is Islamic Sunni fascism, or Shia fascism, but it is fascism — that which seeks to force its own adherence, to live a certain way, and to force that way of life onto anyone it contacts.” 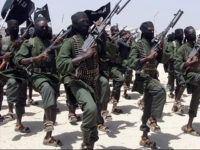 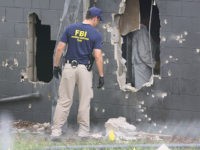 We Can Win the War on Terror — If We Want To

We may never be able to prove that Omar Mateen, the killer in Florida, was directly in cahoots with some ringleader in the Middle East, but without a doubt, he was influenced by those ringleaders. 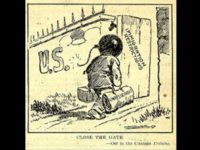