House Budget Committee chair Rep. John Yarmuth (D-KY) called Sunday for a ban on teenagers wearing “Make America Great Again” (MAGA) hats, in response to a viral video of a confrontation between Catholic students and Native American counter-demonstrators at the March for Life on Friday in Washington, DC.

Yarmuth holds one of the most powerful positions in the Democrat-run U.S. House of Representatives. 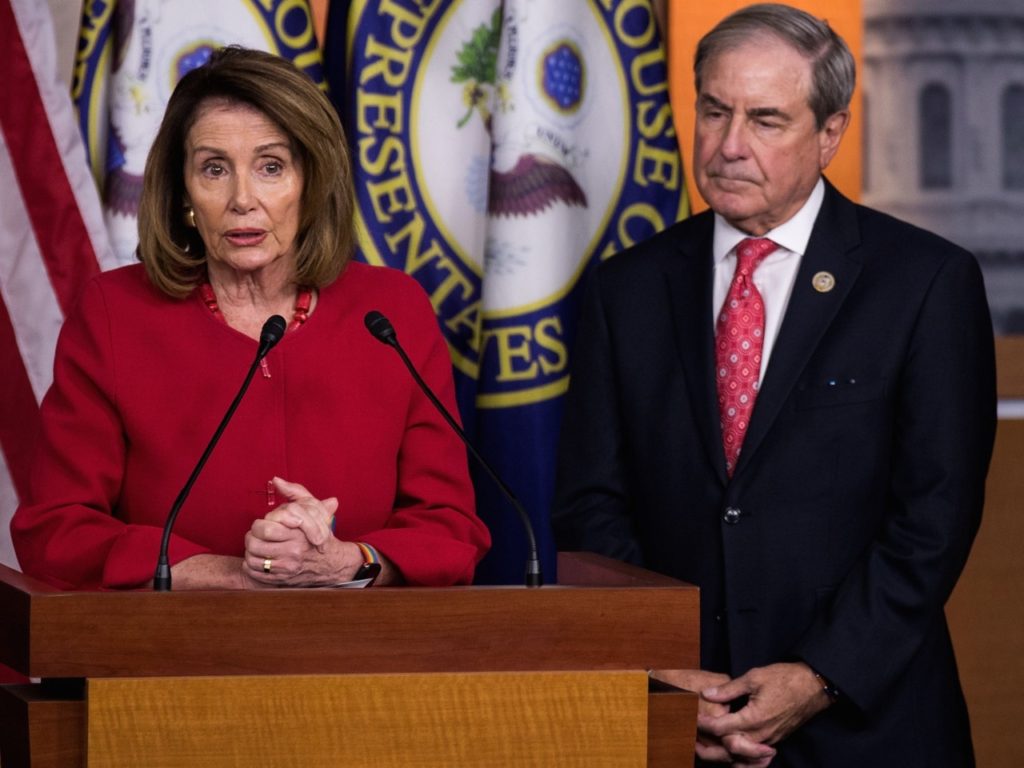 He blamed President Donald Trump for the students’ behavior.

I am calling for a total and complete shutdown of teenagers wearing MAGA hats until we can figure out what is going on. They seem to be poisoning young minds. [1/2] https://t.co/yq5bLd4kE2

The conduct we saw in this video is beyond appalling, but it didn’t happen in a vacuum. This is a direct result of the racist hatred displayed daily by the President of the United States who, sadly, some mistake for a role model. [2/2]

The MAGA hats are one of the most recognizable symbols of the 2016 Trump presidential campaign, and are commonly worn by Trump supporters.

However, as numerous critics have pointed out, the confrontation was widely mis-reported, and took place in almost exactly the opposite way it had been reported in the mainstream media.

The students had been targeted by racial slurs, and the Native American activist approached them, rather than the other way around.

Yarmuth, like every other member of Congress, swore an oath to support and defend the U.S. Constitution — including the First Amendment, which declares: “Congress shall make no law … abridging the freedom of speech.”