ICE agents conducted the largest single-state raid in United States history and the largest workplace raid in the last 11 years when they arrested 680 illegal aliens at seven food processing plants across six cities in Mississippi, including plants in Bay Springs, Carthage, Canton, Morton, Pelahatchie, and Sebastapol.

Not since 2008 — when about 595 illegal workers were arrested — has this many illegal aliens been arrested in a workplace raid by ICE.

According to federal officials, some of the hundreds of illegal aliens arrested on Wednesday have already been ordered deported by an immigration judge and have refused to self-deport. Those illegal aliens will be quickly deported.

Other illegal aliens have yet to go through the immigration courts and will be afforded a review process where they will make a case to remain in the U.S. 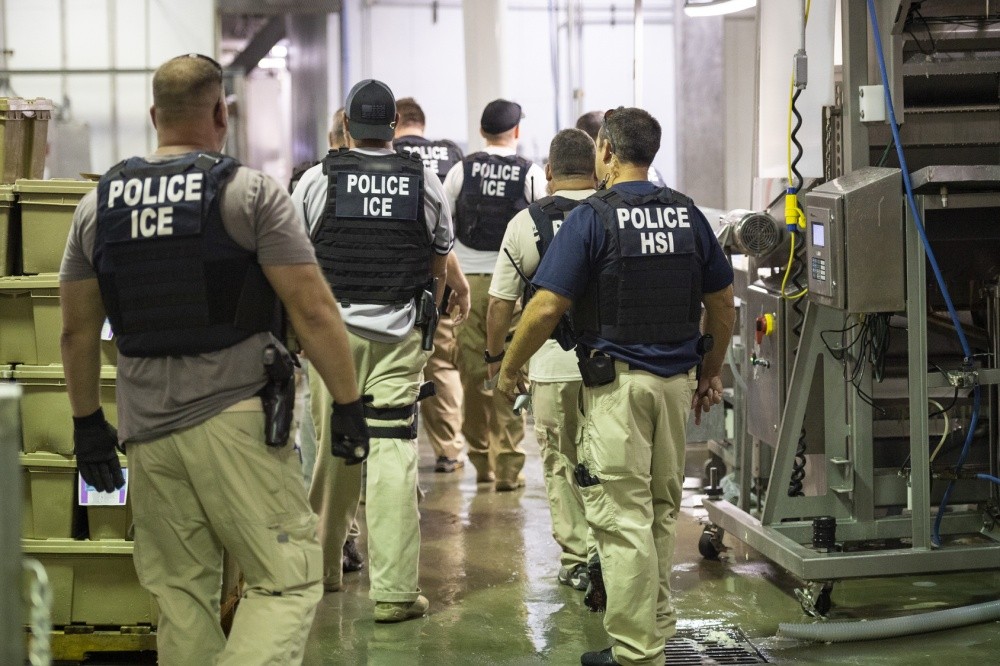 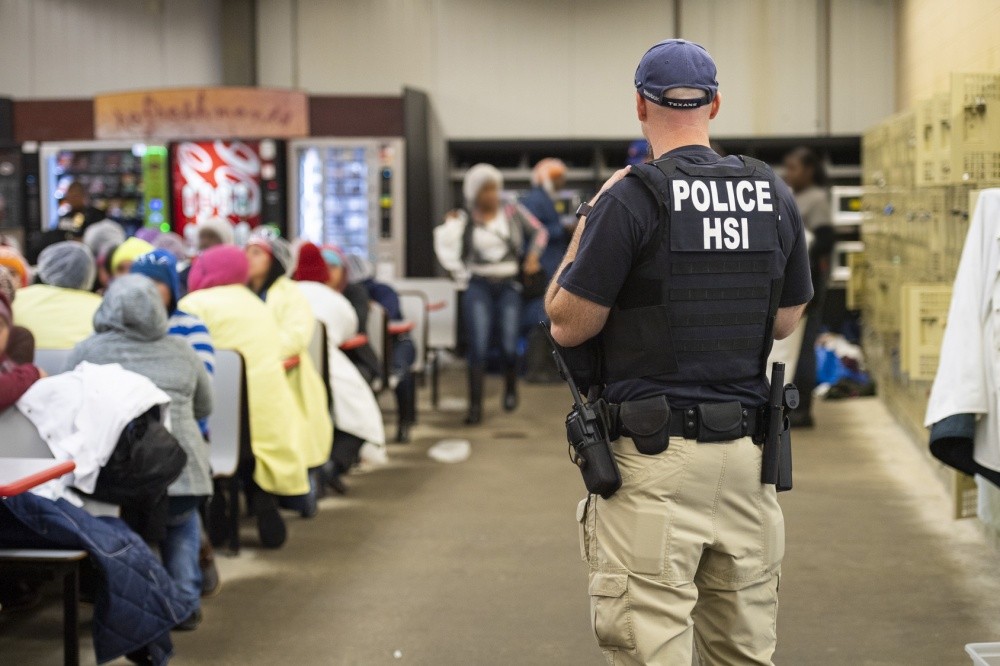 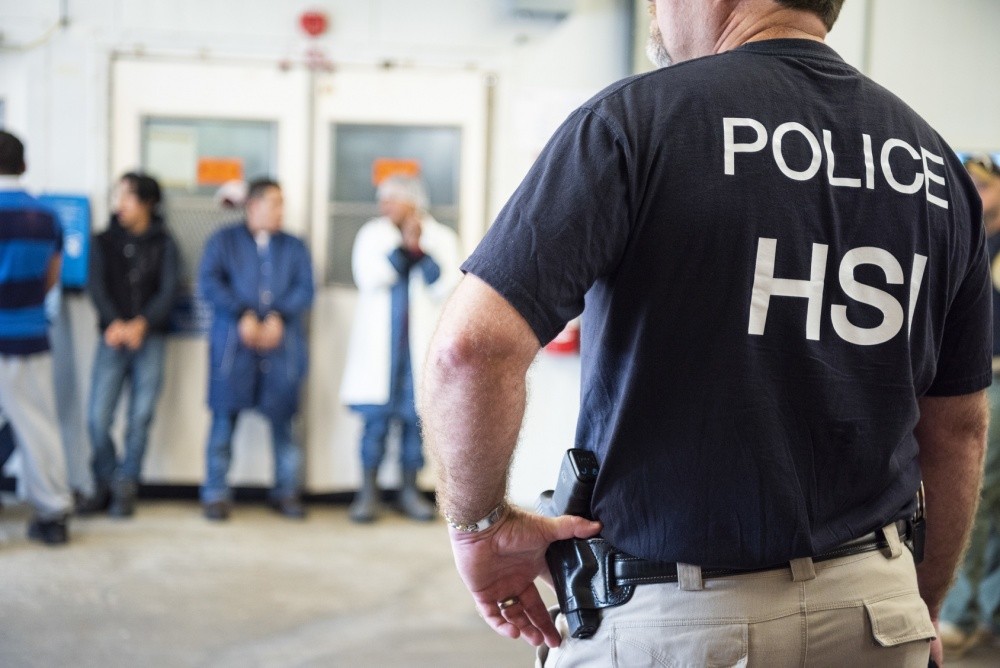 U.S. Attorney for the Southern District of Mississippi Mike Hurst told the media at a press conference:

We are first and foremost a nation of laws and the Rule of Law is the bedrock, the very foundation, of our great country. I heard someone say that a country without borders is not a country at all and while I agree with that, I would also add that without law there is no order. Without the enforcement of law, there is no justice.

The food processing plants raided by ICE include the Koch Foods Inc. facility in Morton, Mississippi. The plant is not associated with the GOP mega-donor billionaires Charles and David Koch.

ICE officials said the investigation into the illegal aliens and their employers is ongoing and could not comment on specifics of the case.

“These are not victimless crimes,” an ICE official said. “Illegal workers create vulnerabilities in the marketplace … as well as stealing the identities of legal U.S. workers, citizens, and legal immigrants alike, who must suffer the long-lasting consequences of their stolen identities.”