Protesters gathered at the United States Supreme Court on Tuesday as oral arguments were taking place inside the chamber about the fate of Deferred Action on Childhood Arrivals (DACA). They vowed to stay in the United States no matter what the High Court decides next summer. 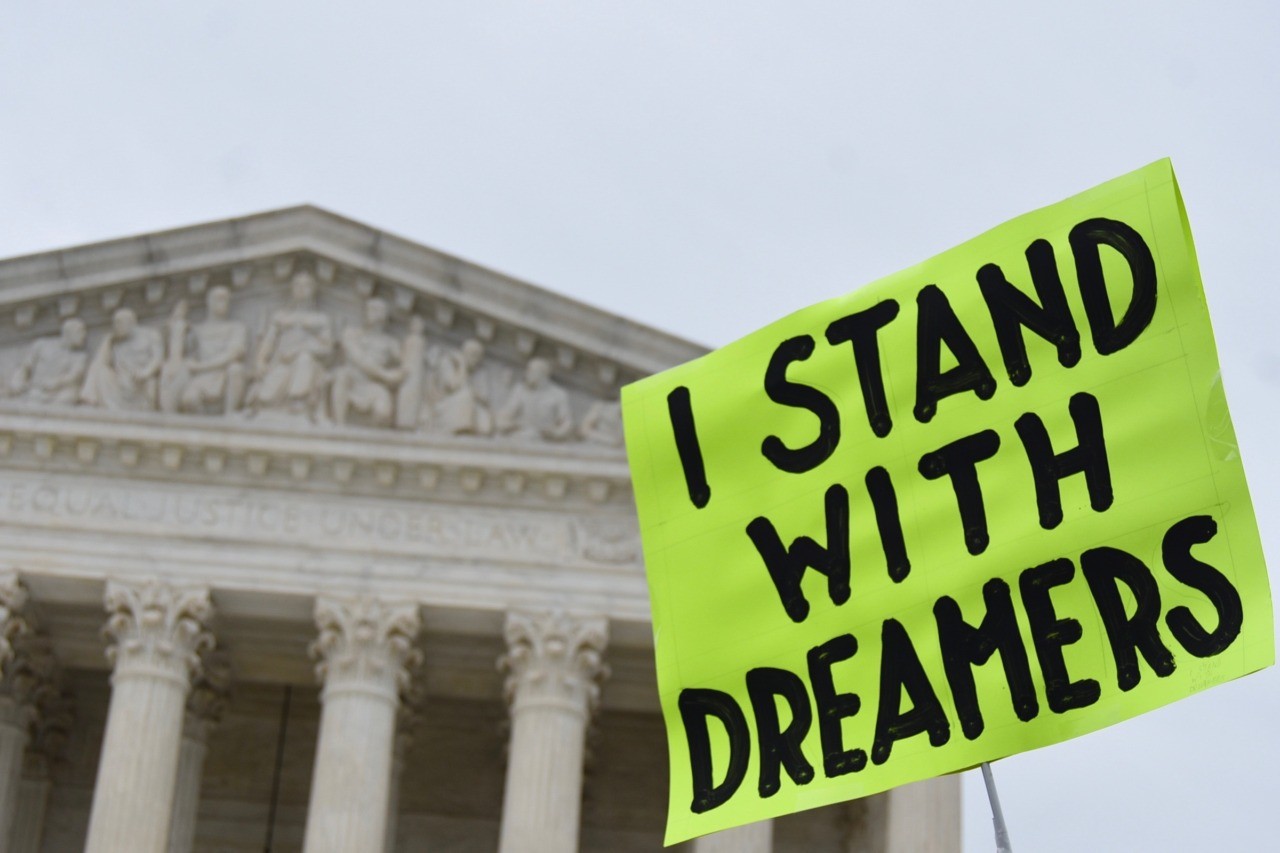 Marielena Hincapié, executive director of the National Immigration Law Center, told protesters that they should not have to leave regardless of the court’s ruling.

Hincapié said her left-wing organization would fight for the so-called “Dreamers” every day and predicted the court would rule in their favor. 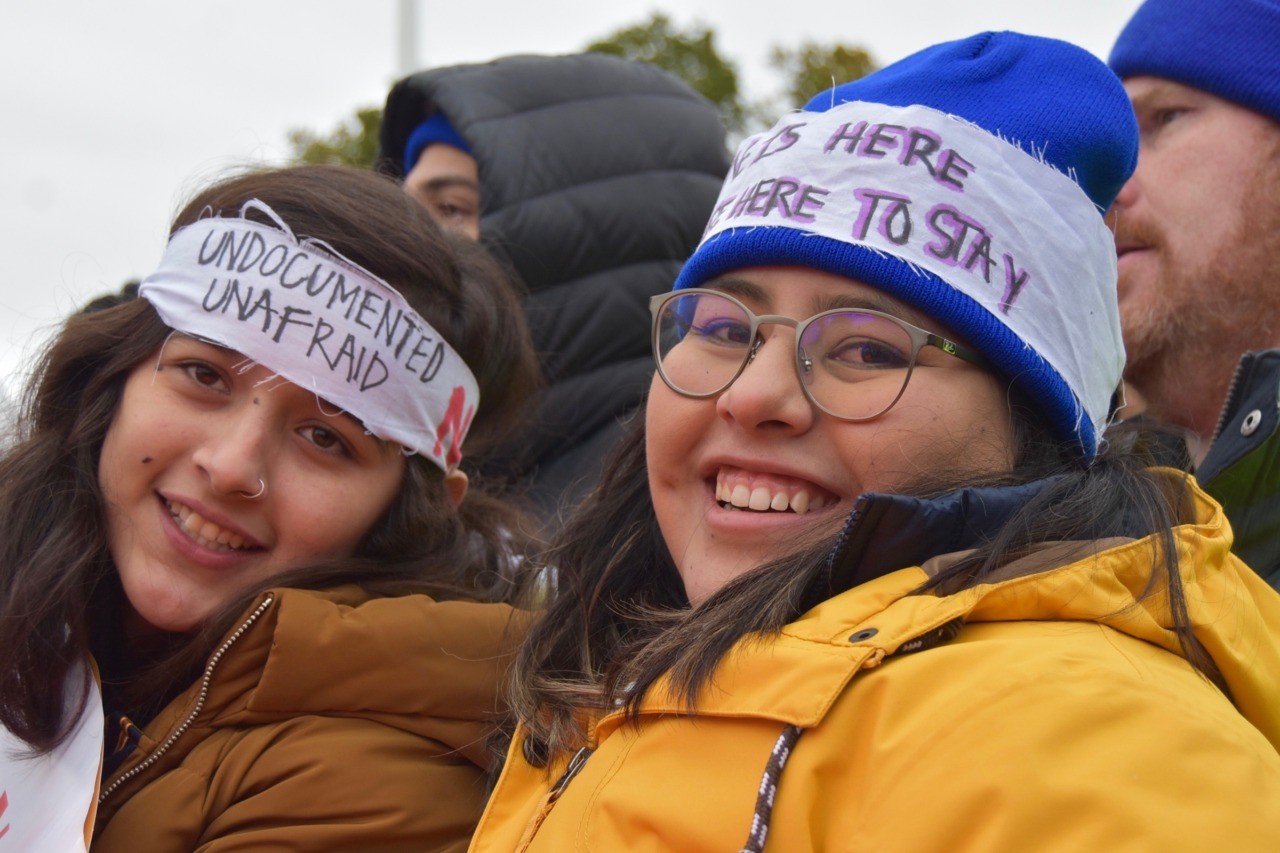 Protesters gathered at the Supreme Court on Tuesday in support of illegal migrants remaining in the United States. (Penny Starr/Breitbart News)

Ted Olson, who served as George W. Bush’s Solicitor General, was in the Supreme Court on Tuesday to argue that DACA is a “lawful, legitimate” and “constitutional” program that Homeland Security Secretary Janet Napolitano “signed into law.”

DACA, in fact, was put in place through Obama’s executive action in 2012 and implemented by DHS.

Olson said he cared “deeply” for DACA recipients and was “honored” to represent them before the Supreme Court. 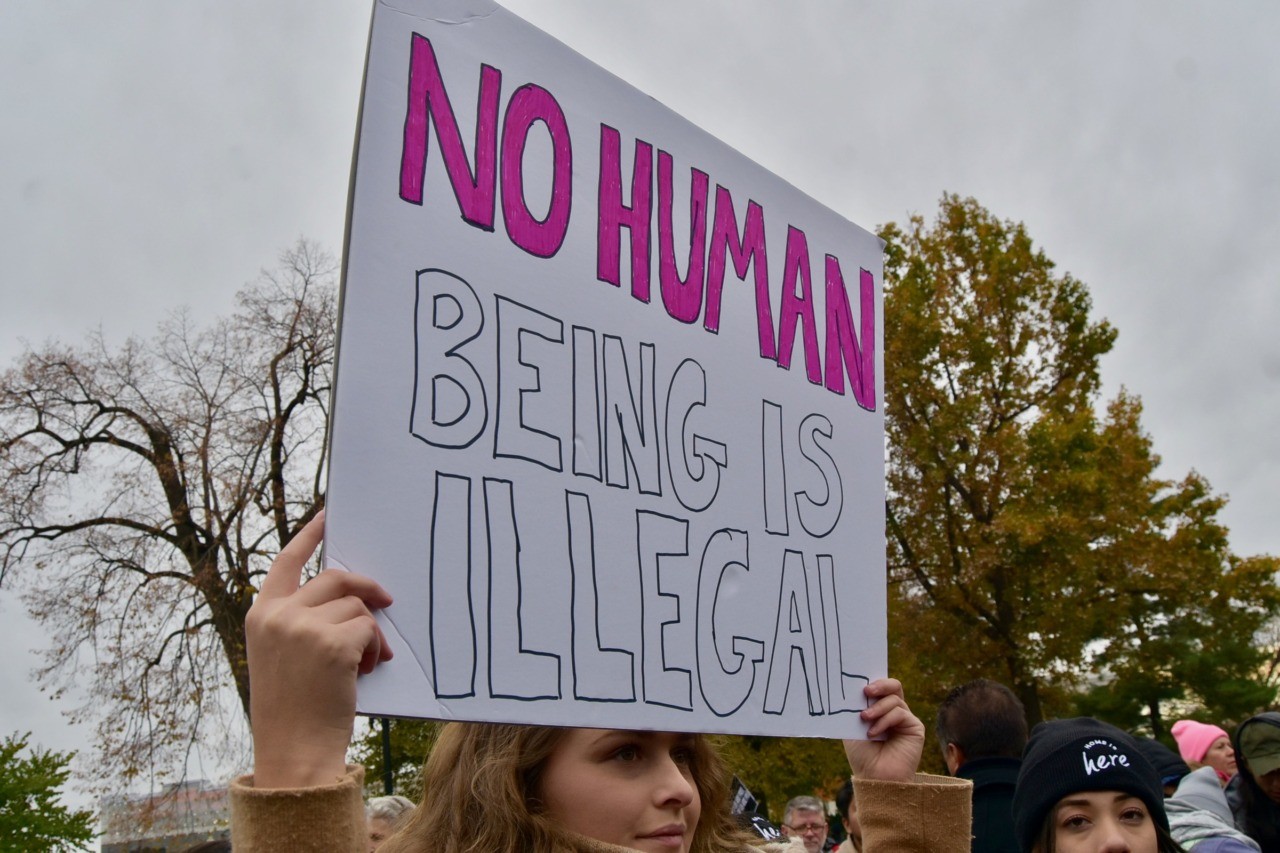 Olson said he wanted Americans to see the faces of protesters so they would know how important immigrants are to American society.

Greisa Martinez Rosas, who is deputy executive director of United We Dream, an organization founded and populated with youth that are in the country illegally, addressed the protesters who held signs that read “No human is illegal” and “Stop the Wall.”

Today thousands of undocumented youth & allies are walking out to defend #DACA. SCOTUS will hear the #DACA case Nov. 12. We are #Heretostay #HomeIsHere https://t.co/xZ1UBTNxf8

Like other speakers, Martinez Rosas said she is in the United States for good. 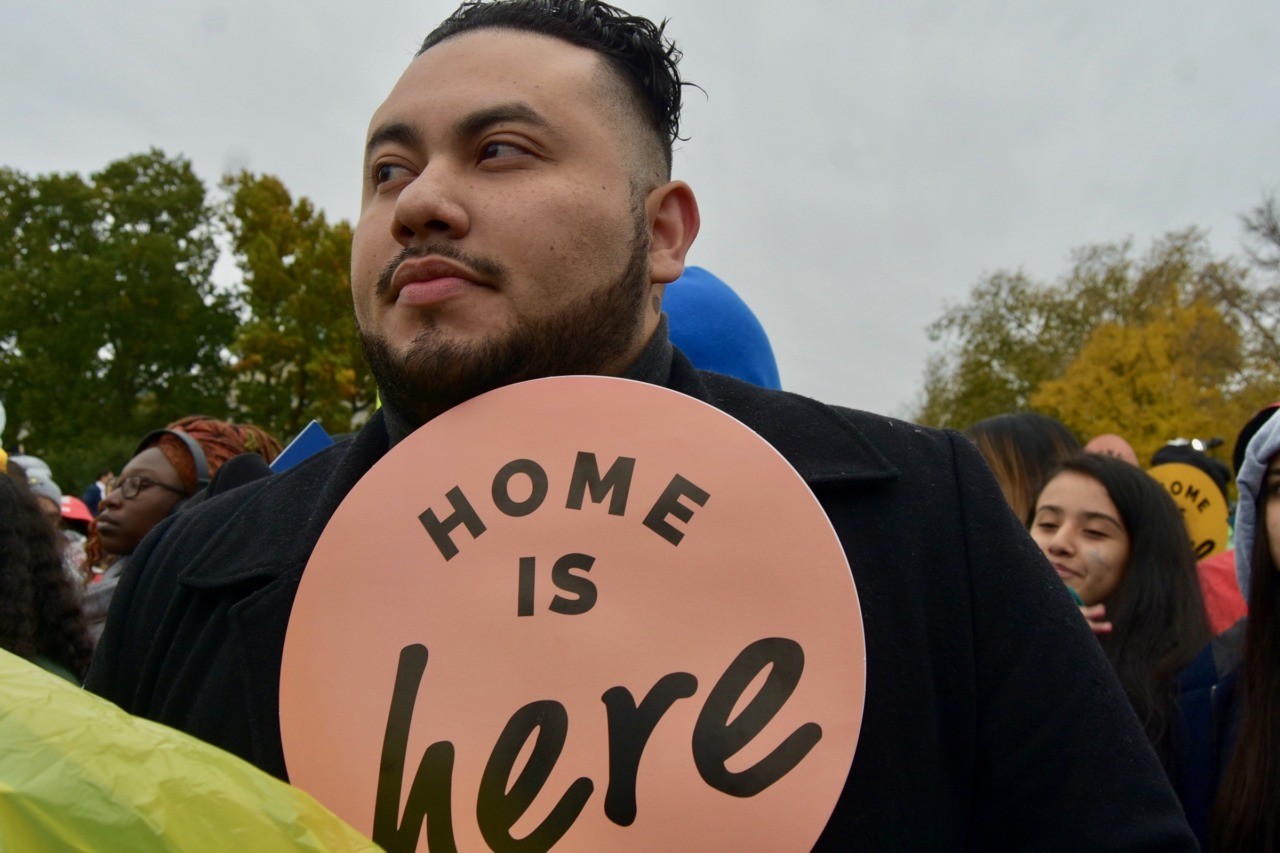 Home is here was the theme of DACA protests on Tuesday at the Supreme Court. (Penny Starr/Breitbart News)