Forty-two states in the nation, and Washington, DC, continue to see their birth rates decline with no plans among lawmakers to financially incentivize Americans to have more children.

“With fewer births in recent years and the number of deaths increasing, natural increase (or births minus deaths) has declined steadily over the past decade,” the Census Bureau notes in its findings. 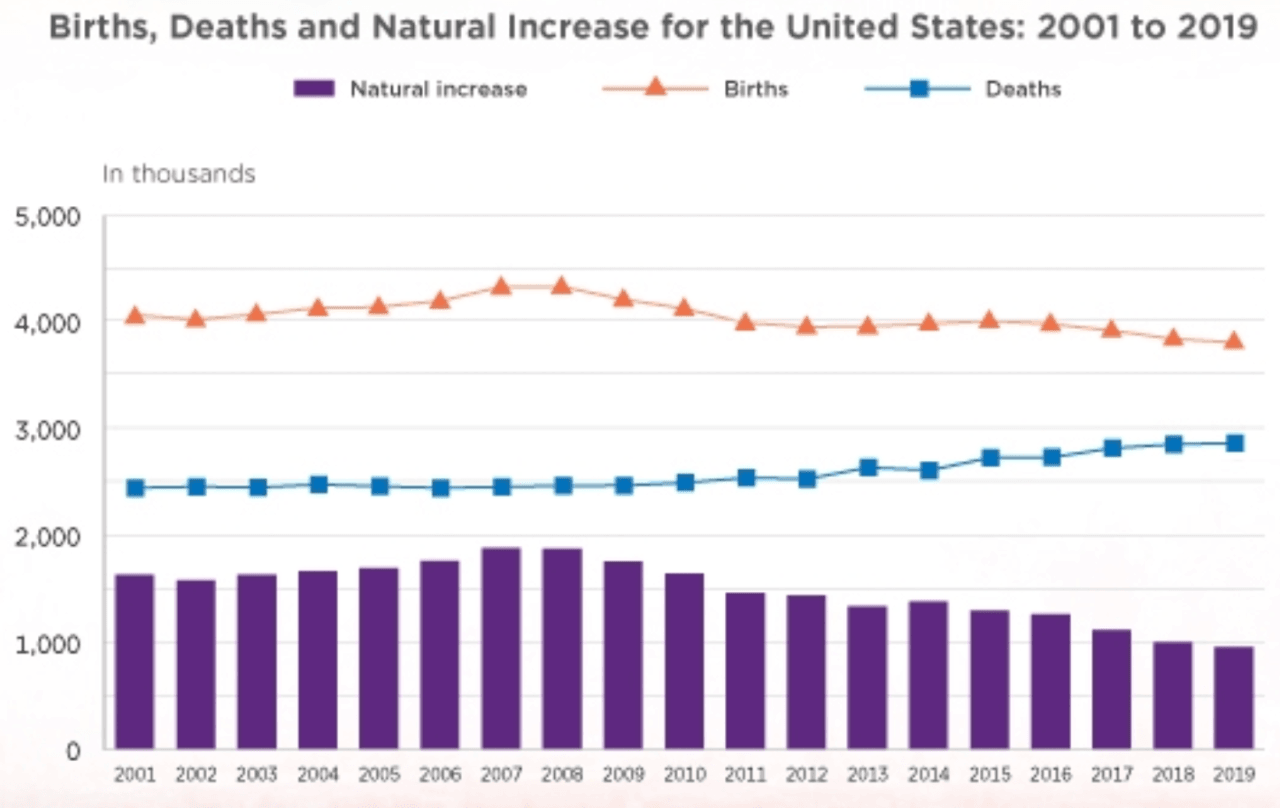 Oppositely, Hungary’s Prime Minister Viktor Orbán has implemented a pro-family agenda to increase his nation’s birth rate among similar rapid decline, as Breitbart News has reported. As part of that agenda, the government of Hungary gives a loan of $33,000 to eligible Hungarian couples after they marry. That loan is fully forgiven by the government so long as the couple has three children.