The Michigan Conservative Coalition is holding a vehicle protest on Wednesday to drive home opposition to Gov. Gretchen Whitmer’s executive orders, which have closed schools and businesses and forced residents to stay home under penalty of fine or imprisonment.

Thousands signed up to attend the event via Facebook, with the goal of surrounding the state capitol building in Lansing at noon ET. 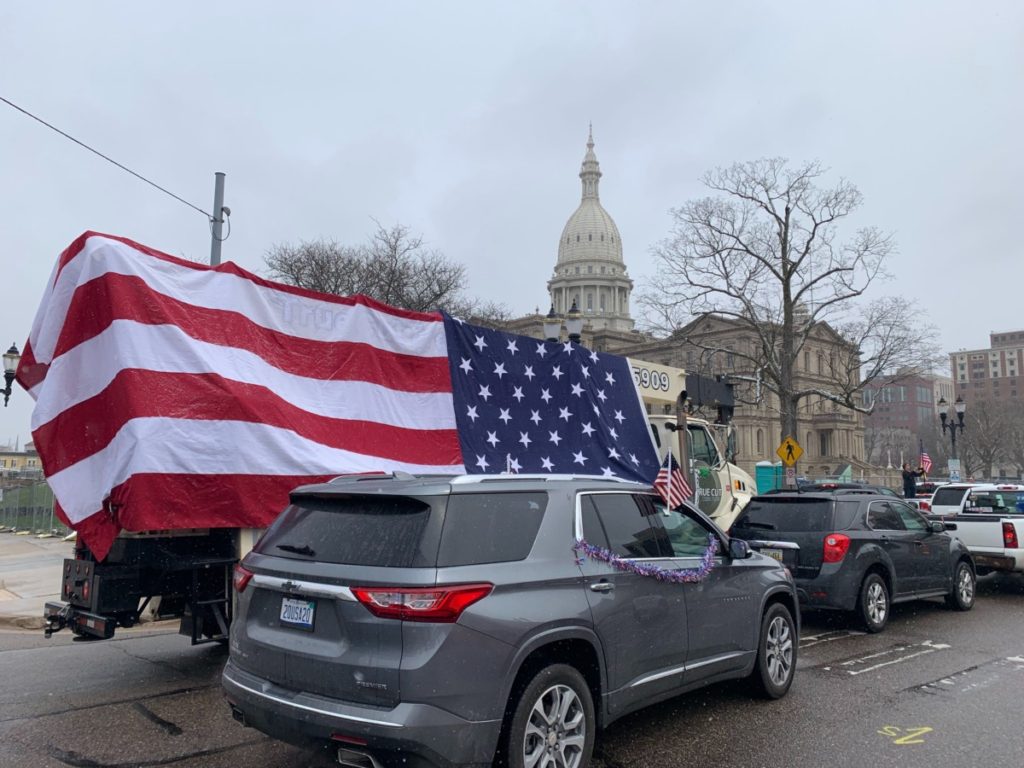 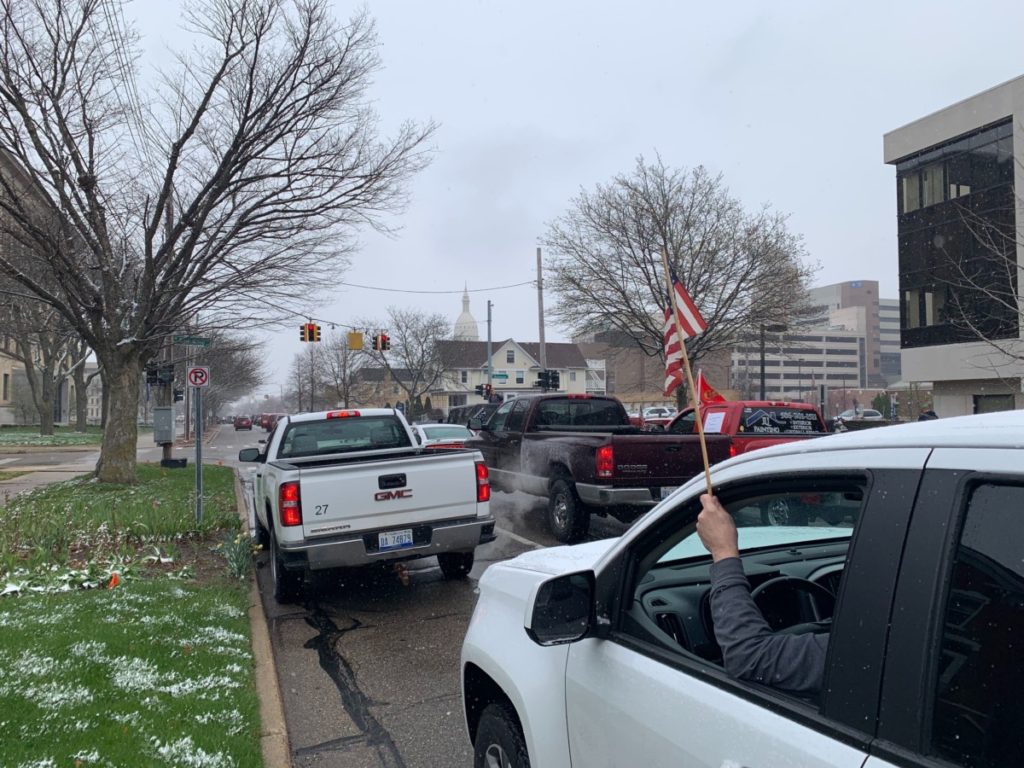 “Michigan’s typical small business owners obey laws, but they may not notice the progressive agenda being pushed by our radical leftist Governor Whitmer,” said Rosanne Ponkowski, president of the Michigan Conservative Coalition.

“Dope shops are open, while cigar shops are closed.”

“We can get this rally done and stay within the social distancing guidelines,” said Marian Sheridan, cofounder of the group. 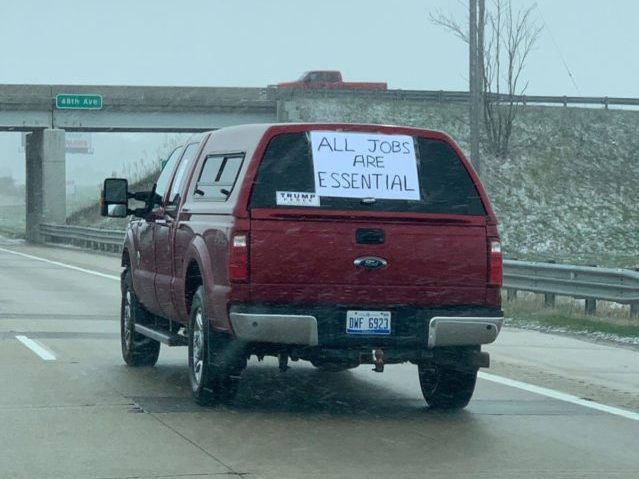 Organizers have asked attendees to stay in their cars and drive around the capitol honking their horns and waving signs to voice their displeasure with what they say are Whitmer’s overbearing orders.

Michiganders are also venting their frustration on an online petition calling for Whitmer’s recall from office, which currently has over 245,000 signatures