Folk singer James Taylor on Monday lashed out at President Trump in a fundraising email for former vice president Joe Biden, declaring that the president is an “inept and corrupt narcissist.”

“I don’t say this lightly, but it’s become more and more clear that Donald Trump is an inept and corrupt narcissist. And rather than facing the challenge of leading America through a national crisis, he’s refused to take responsibility and started lashing out at others,” Taylor wrote in an email for the presumptive Democrat presidential nominee. “We can’t afford four more years of a man who cares more about his own power and celebrity than he does about the health and success of our country.” 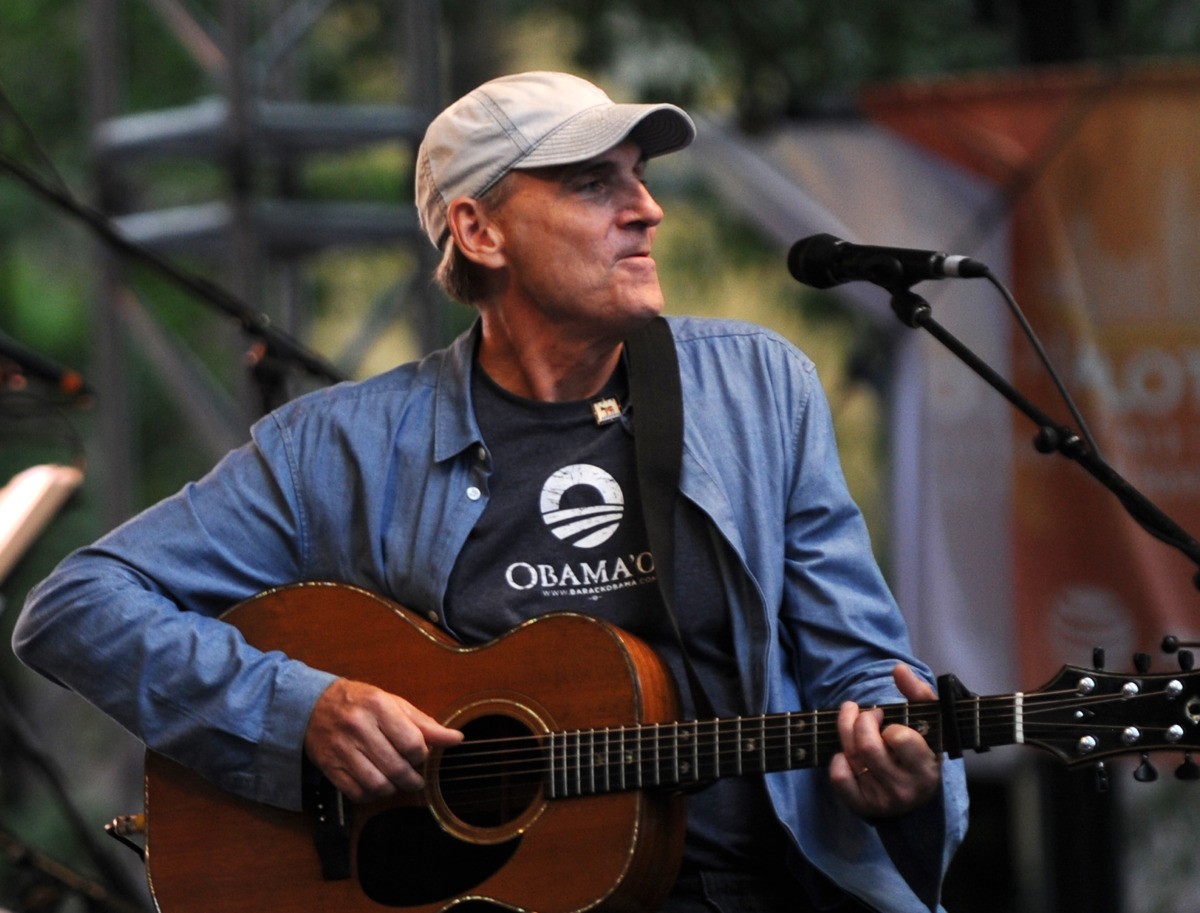 Singer-songwriter James Taylor performs on the main stage at the Carolina Fest street fair before rain cut the concert short, on the eve of the Democratic National Convention (DNC) on September 3, 2012 in Charlotte, North Carolina. (ROBYN BECK/AFP/GettyImages)

The Grammy-winning singer then called Biden the “kind of leader we need right now” and asked supporters of the Democrat candidate to contribute to his campaign.

“[It] has been a boon to the comedy shows — it’s been a great source of delight for people making fun of it. Funny is funny, but this is not funny,” Taylor wrote of the 2016 presidential election for Rolling Stone magazine. “This is the American experiment. This is the light of the world, whether or not we like it. People around the world are watching this thing, and they are absolutely aghast. They’re appalled at what we’re toying with here.”