VERDICT: MOSTLY FALSE. In June, Biden promised a list, though he gave no specific date for releasing it.

Former Vice President Joe Biden gave a speech Sunday in Philadelphia, Pennsylvania, attacking Republicans for suggesting they would confirm a new Supreme Court justice to replace the late Ruth Bader Ginsburg before the next presidential term.

Along the way, Biden falsely claimed that the Supreme Court was not even planning a session before the election. He also pushed back on the idea that he would need to release a list of potential nominees, as President Donald Trump did in 2016, and as he did again earlier this month.

Biden suggested that the very idea he would release a list was absurd:

We can’t keep rewriting history, scrambling norms, ignoring our cherished system of checks and balances. That includes this whole business of releasing a list of potential nominees that I would put forward. They’re now saying, after Ruth Bader Ginsburg passed away, they said, “Biden should release his list.” It’s no wonder the Trump campaign asked that I release the list only after she passed away. It’s a game for them. It’s a play to gin up emotions and anger.

It is a flat-out lie for Biden to claim that Trump only asked him to release his list after Ginsburg died. The Trump campaign has been doing so for months. Earlier this month, for example, Trump said: “Joe Biden has refused to release his list, perhaps because he knows the names are so extremely far left that they could never withstand public scrutiny or receive acceptance.”

"I'll be soon announcing a new list of exceptional candidates for the United States Supreme Court….Biden can't release his list because the names would be too extreme, too radical." pic.twitter.com/bPFBLm2LYK

Later in June, Biden himself said that he was working on a list of potential Supreme Court nominees — consisting solely of African American women — and said he would release it, eventually: “We are putting together a list of African American women who are qualified and have the experience to be on the court. I am not going to release that until we go further down the line in vetting them as well.” 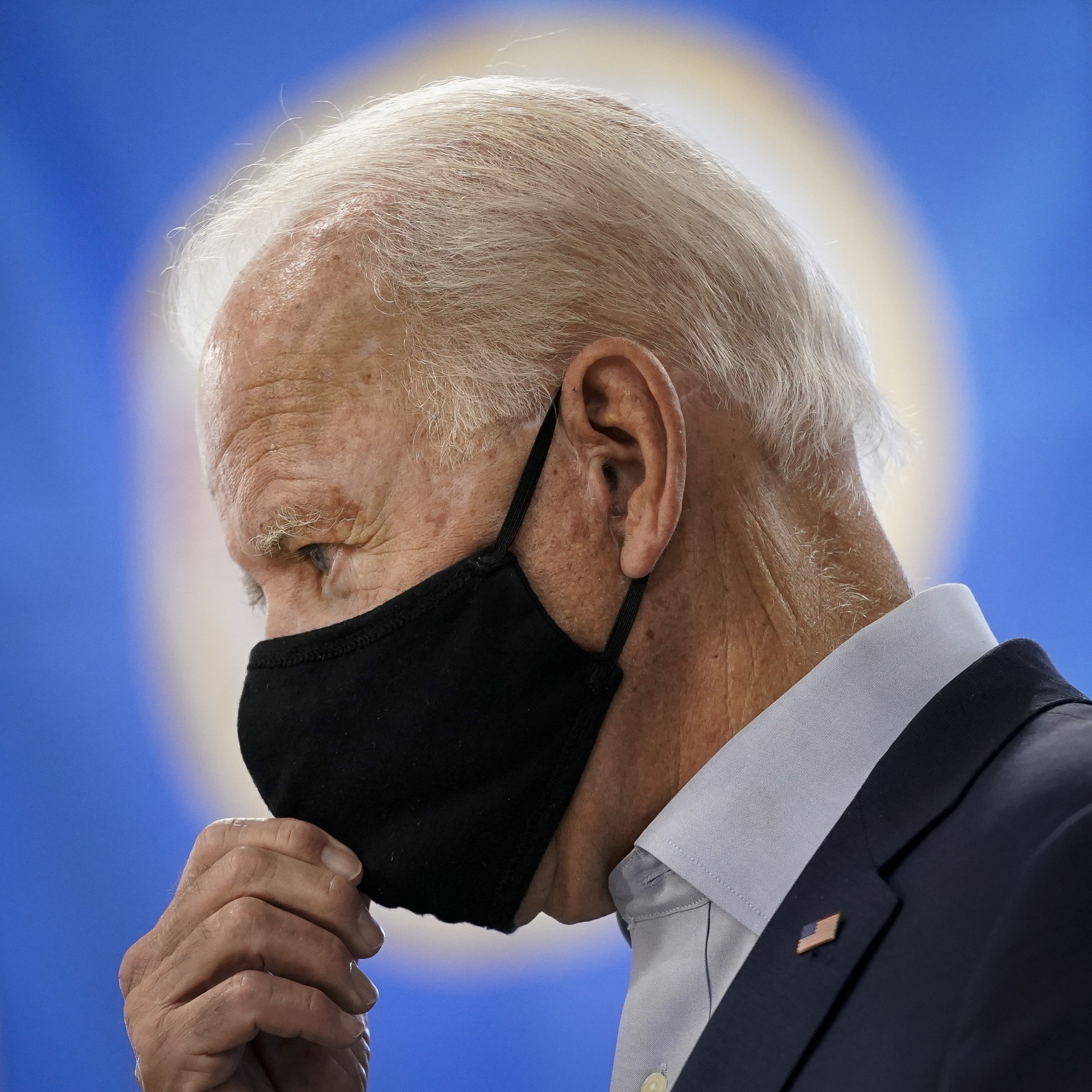 On Sunday, he appeared to dismiss the idea of releasing such a list, arguing that doing so could influence a judge’s decisions, and that it would expose anyone on the list to political attacks. He said he would “consult” instead with both political parties:

There’s a reason why no presidential candidate, other than Donald Trump, has ever done such a thing [release a list]. First, putting a judge’s name on a list like that could influence that person’s decisionmaking as a judge, and that would be wrong, or at least create the perception that it would have influence. Second, anyone put on a list like that under these circumstances will be subject to unrelenting political attacks. Because any nominee I would select would not get a hearing until 2021 at the earliest, she would endure those attacks for months on end, without being able to defend herself. Thirdly, and finally, perhaps most importantly, if I win, I’ll make my choice for the Supreme Court not based on a partisan election campaign, but on what prior presidents have done, Republican and Democrats, and I’ve served with many of them.

Whatever the merits of these arguments, the fact is that Biden suggested he would release a list, and now says the opposite.

This claim would be rated entirely false, but for the fact that Biden did not make a specific commitment about a specific date.